The 2018 iPad Pro models are a downgrade in one respect … 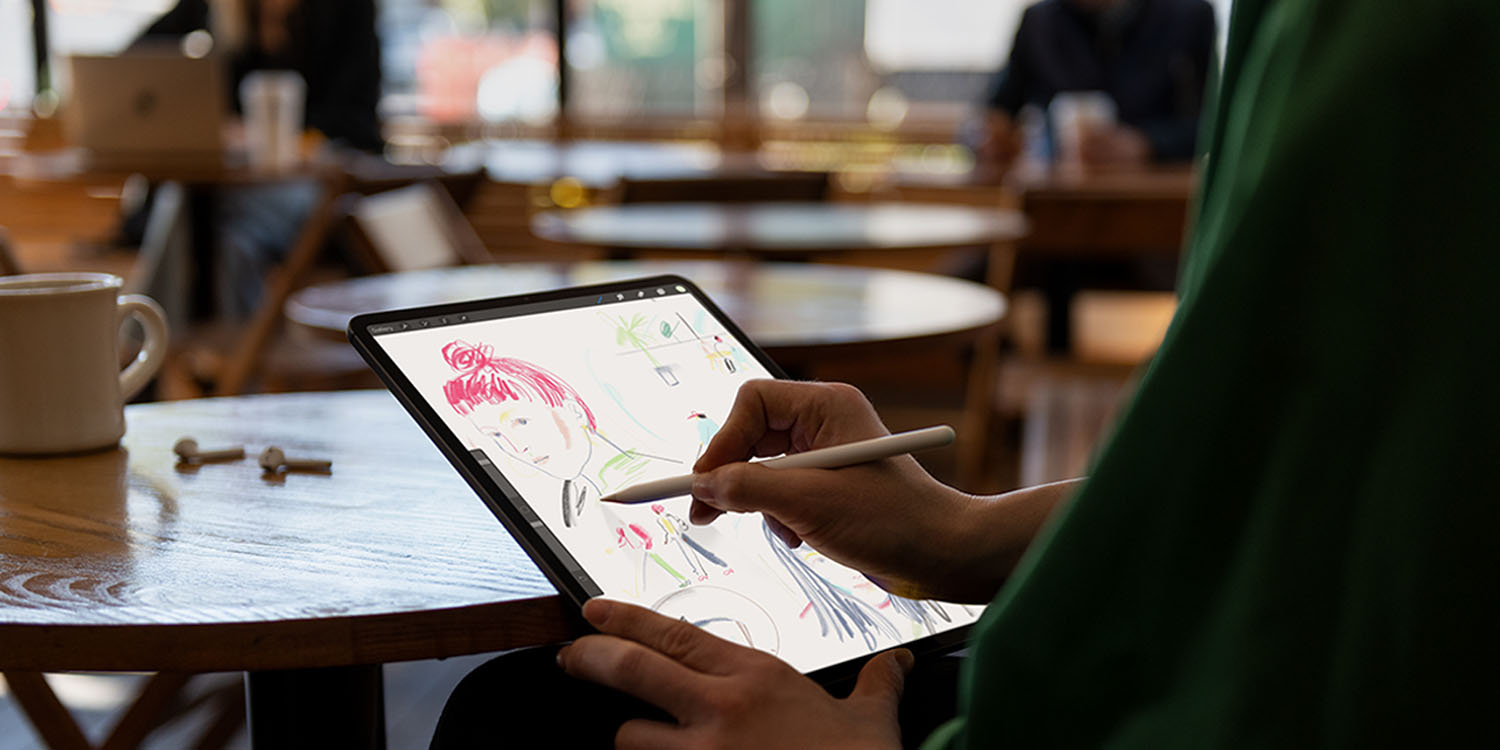 The 2018 iPad models are a huge step up in both design and specs, but one Twitter user comparing specs spotted that they are a downgrade in one respect …

Public Health professional Ravi Chowdhury noted that rear camera in the latest models have a 5-element lens in place of the 6-element one on the 10.5-inch iPad, and also lack the optical image stabilization (OIS) of the older model.

The reason is almost certainly lack of space in Apple’s thinnest ever iPad design.

While photography isn’t a priority for the iPad, Apple is heavily touting it as an augmented reality device, where you might imagine OIS might prove useful.

Steve Troughton-Smith also spotted one other interesting snippet that Apple didn’t include in the specs: 6GB RAM in some SKUs. Multiple sources then reported that while most 2018 iPad models have the same 4GB RAM as before, if you max out storage to 1TB, Apple also throws in a couple of extra gigs of RAM.

That 2GB of extra RAM could be rather expensive, however: a maxed-out 12.9-inch model costs a whacking $1,899.