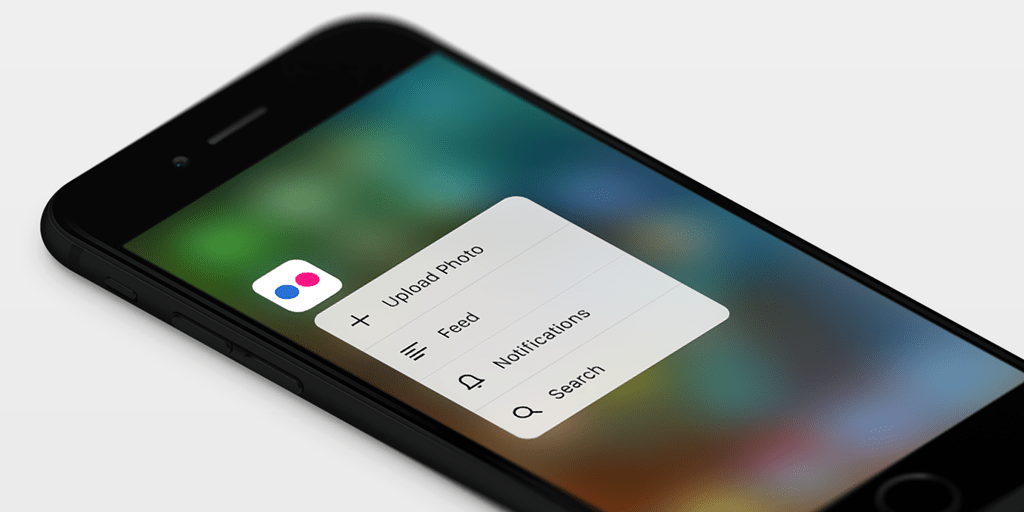 For over five years, Flickr has offered 1TB of free storage to users. After Yahoo sold the service to SmugMug back in April, today Flickr will be reducing the free tier to just 1000 photos. On the bright side, it is however bringing some improvements to its paid Flickr Pro tier.

Announced in a press release (via The Verge), the company shared that Flickr Free accounts will now reduce the free storage to 1,000 photos of any size from the previous 1TB limit. To the company’s credit, it notes that nothing is ever really free, and it wants to have a transparent business model.

This means, we are no longer offering a free terabyte of storage. Unfortunately, “free” services are seldom actually free for users. Users pay with their data or with their time. We would rather the arrangement be transparent.

Users on the free plan will have until January 8th to download their photos or choose to upgrade to the Pro plan.

Free members with more than 1,000 photos uploaded to Flickr will have until Tuesday, January 8, 2019, to upgrade to Pro or download photos over the 1,000 limit. After January 8, members over the limit will no longer be able to upload new photos to Flickr.

As for Flickr Pro, it includes unlimited storage of photos and videos and more. Here are the new updates:

Flickr CEO, Don MacAskill shared some comments on the changes and what the future will bring:

“From the start, Flickr has been an act of co-creation, and without you, our community, we’d be just an empty picture frame – no more than a template and a web address. We need the community’s help to make Flickr a sustainable, thriving community again. We are committed to building the future we all want for Flickr – one where the site can keep evolving in all the areas that have made it the incredible, diverse, and beautiful place it has always been. We’re excited to define the future of photography together.”