Should you buy the iPad Pro or the 9.7-inch iPad this holiday season? 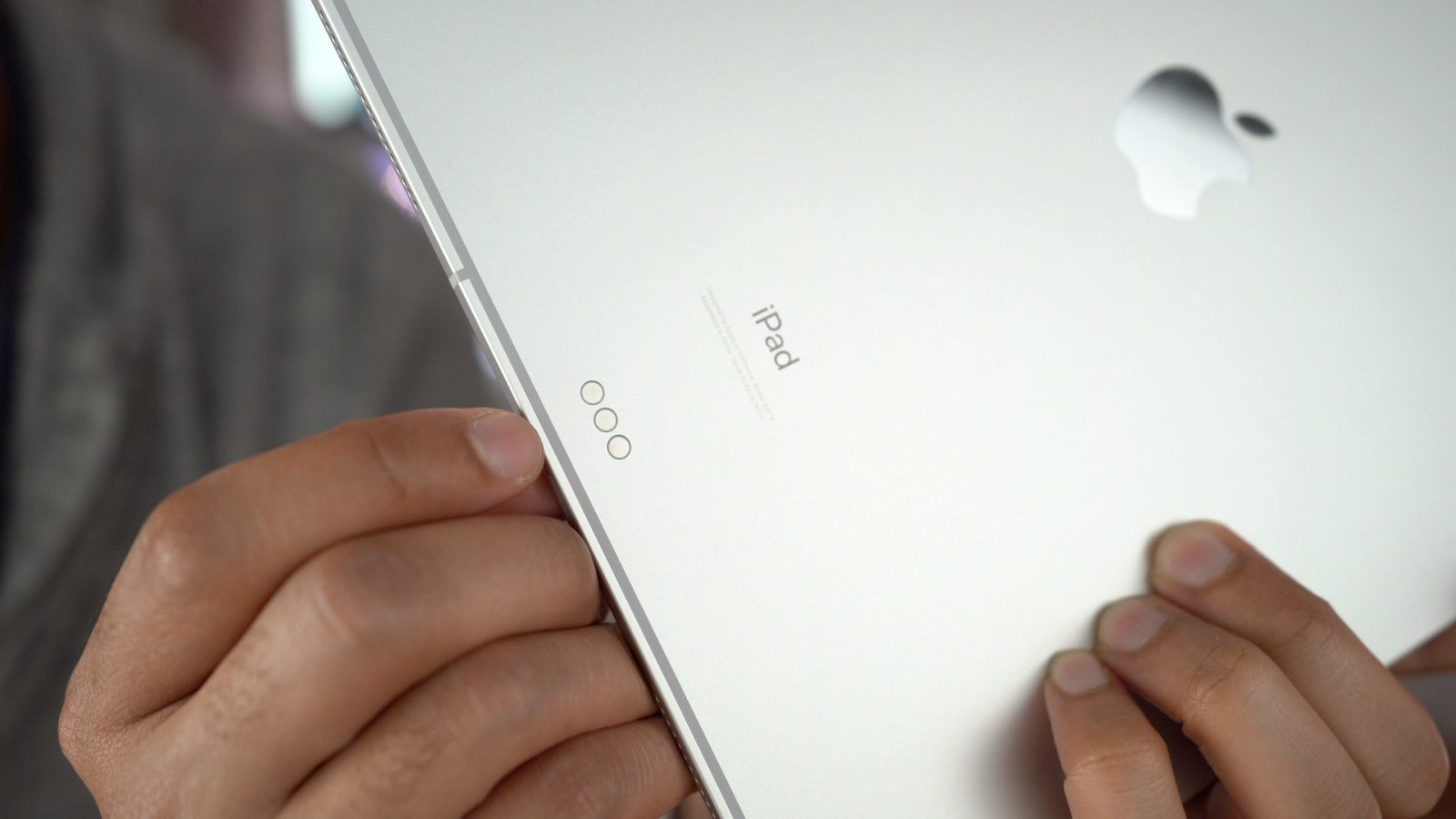 Now that we’re in full holiday shopping mode for 2018, a common question that has emerged is whether or not the iPad Pro or the 9.7-inch iPad is the best option for most. The iPad Pro is certainly the most full-featured iPad there is, but the 9.7-inch model is far more affordable – especially with abundant holiday discounts. Read on for a full breakdown of the iPad Pro vs the iPad (2018).

The 9.7-inch iPad was refreshed earlier this year at Apple’s education-focused event in Chicago. The device is powered by an A10 Fusion processor and features a 9.7-inch display with a 2048-by-1536-pixel resolution at 264 PPI. Other specs of the 9.7-inch iPad include an 8MP rear camera, Touch ID support, and Lightning connectivity. 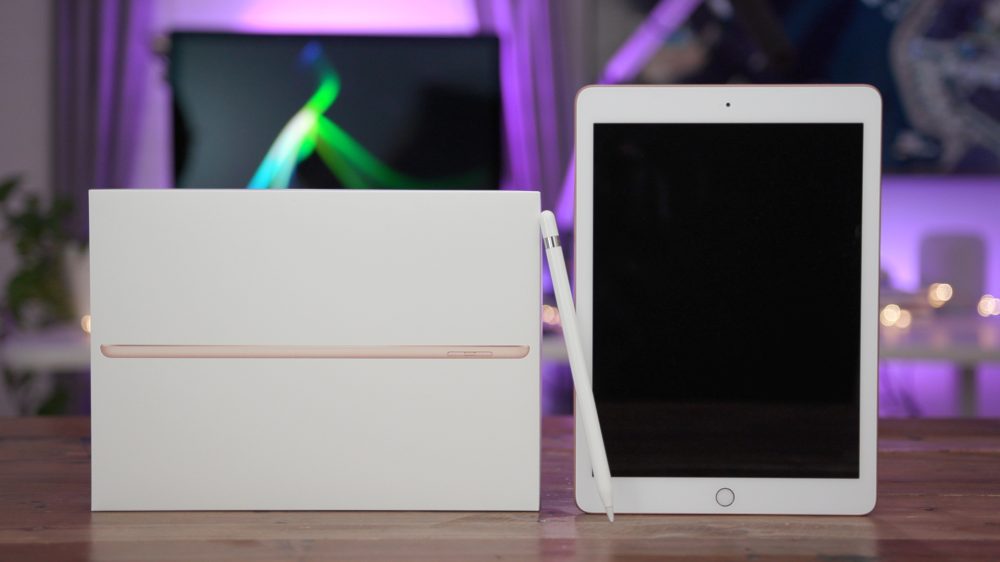 The 9.7-inch iPad retails for $329, but we’re regularly seeing it at $249 this holiday season – including on Amazon’s brand new Apple storefront. At less than half the price of the last-generation iPad Pro, and less than one-third the price of the 2018 iPad Pro, the 9.7-inch iPad is arguably one of the hottest deals of the 2018 holiday shopping season.

Read our full review of the 9.7-inch iPad right here.

Thanks to its Smart Connector, the 10.5-inch iPad Pro also supports Apple’s first-generation Smart Keyboard accessory. While pricey, this keyboard is a nice way to make your iPad Pro more MacBook-like. There’s also Apple Pencil support, but only for the first-gen model – much like the 9.7-inch iPad. 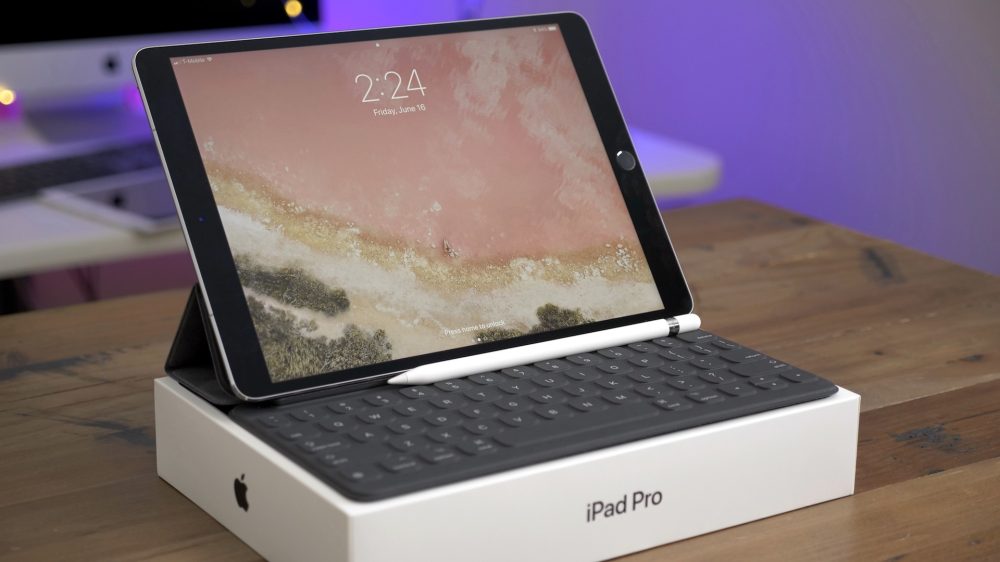 As for the 10.5-inch iPad Pro vs the iPad, the former gets you more power and a larger display with slightly smaller bezels, as well as support for the Smart Keyboard. The display also offers enhancements such as ProMotion and True Tone technology. Whether or not these upgrades are worth the $300 price bump is up to you, but for many people, we’re guessing they’re not. 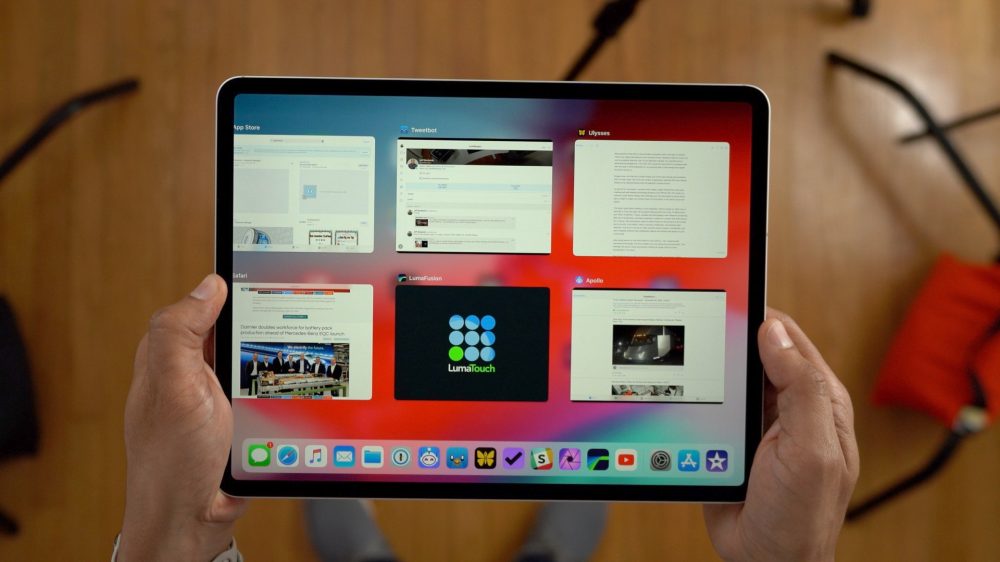 The 11-inch and 12.9-inch iPad Pros are great for those looking for the best of the best, and looking for something that can serve as somewhat of a traditional computer replacement. They’re certainly pricey, but for a certain segment of the market, they’re worth it.

Read our full review of the 2018 iPad Pro right here.

Which should you buy? iPad Pro vs iPad:

For most people, the 9.7-inch iPad should be the go-to this holiday season. Whether you’re buying for yourself or buying for someone else, it’s a great value and Apple Pencil support makes it even better. It’s not as flashy in terms of design or power as the iPad Pro, but it’s capable of handling everything that most people will throw at it.

The 10.5-inch iPad Pro is harder to recommend this holiday season, especially at Apple’s retail price of $650. If you’re going to go the iPad Pro route, it’s hard for us not to recommend the new iPad Pro models – due in large part to the significantly improved Apple Pencil and Smart Keyboard Folio. At sale pricing – including Amazon – the 10.5-inch is slightly easier to stomach, but the benefits for most people over the 9.7-inch model are slim.

At the top of the iPad food chain are the 11-inch and 12.9-inch iPad Pros. They’re the most powerful and most visually appealing iPads Apple has ever made, and if you’re looking for something that has the potential to replace a MacBook, they’re clearly the way to go. For holiday gift giving, the starting $799 price point is pretty steep, but you get what you pay for.

What do you think of the iPad Pro vs iPad argument? Let us know down in the comments!