USB 4 will offer same specs as Thunderbolt 3, but won’t be available until 2021 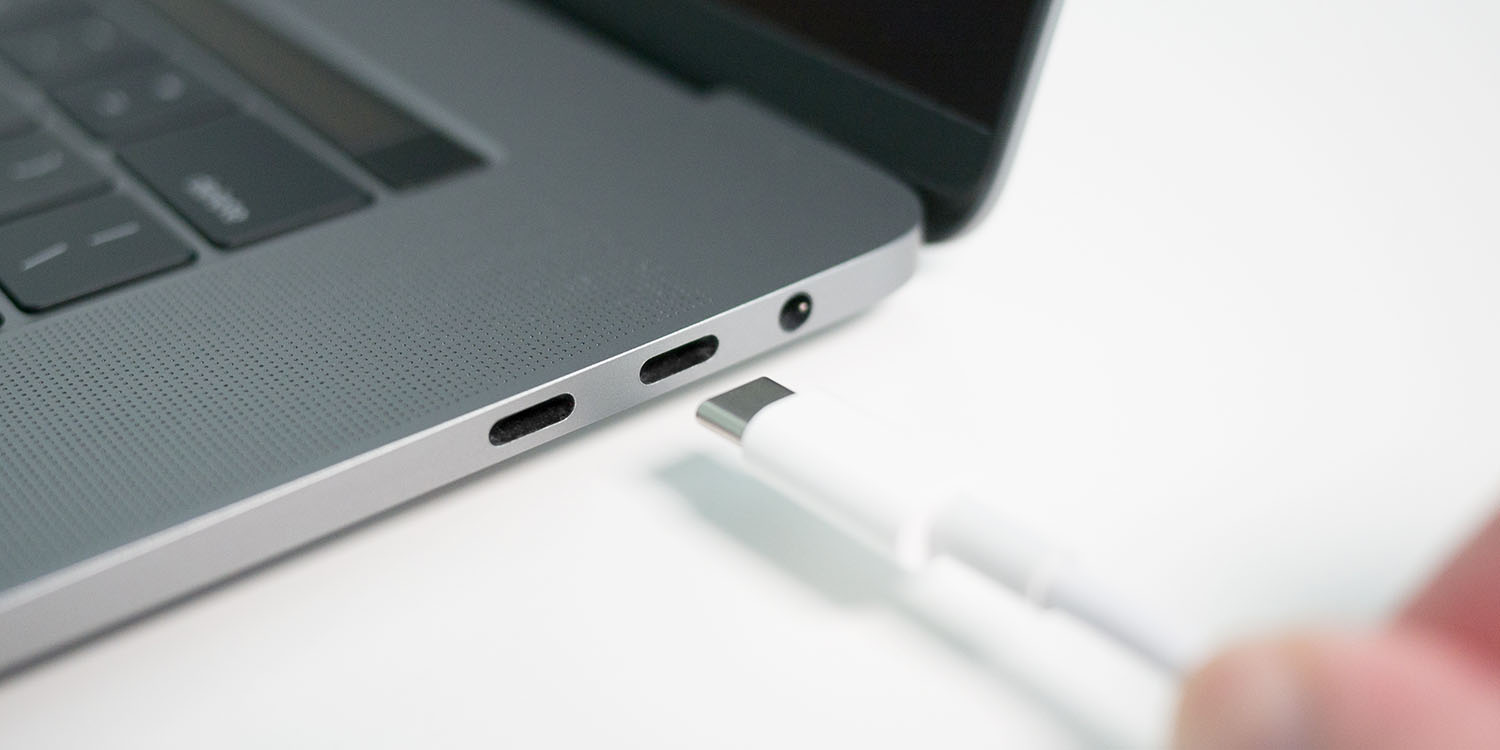 Less than a week after it announced the ridiculously confusing naming system for USB 3.2, the USB Implementers Forum (USB-IF) has announced the spec for USB 4.

Essentially, this mimics the current spec for Thunderbolt 3 …

But because the USB-IF has to introduce confusion somewhere, it seems to be proposing that USB 4 should drop the space and be referred to as USB4, while earlier versions will keep the space – though it does say that branding will be announced later.

The USB Promoter Group today announced the pending release of the USB4 specification, a major update to deliver the next generation USB architecture that compliments and builds on the existing USB 3.2 and USB 2.0 architectures. The USB4 architecture is based on the ThunderboltTM protocol specification recently contributed by Intel Corporation. It doubles the bandwidth of USB and enables multiple simultaneous data and display protocols […]

Even as the USB4 specification introduces a new underlying protocol, compatibility with existing USB 3.2, USB 2.0 and Thunderbolt 3 hosts and devices is supported; the resulting connection scales to the best mutual capability of the devices being connected.

The highlights are dual-lane operation, 40Gbps effective speed and backward compatibility with both Thunderbolt 3 and earlier versions of USB (as far back as USB 2.0). The physical connectors will be the same USB-C ones used for Thunderbolt 3, meaning that all existing Thunderbolt 3 cables should work.

Today’s announcement is a draft version, with the final spec set to be confirmed by the middle of the year, but given the compatibility statement, it seems unlikely that anything significant will change between now and then.

USB 3.2 will appear in devices later this year, offering dual-lane bandwidth totalling 20Gbps for the full-fat version, but the confusing branding means you won’t necessarily know whether you’re getting 5, 10 or 20Gbps.

On the USB 4 front, The Verge reports that it’s expected to take 18 months between the final spec being published in the second half of this year, and the first devices hitting the market, so we shouldn’t expect to see those until sometime in 2021. By that time, MacBook Pro users will have had the same capabilities in their Thunderbolt 3 branding for around five years.