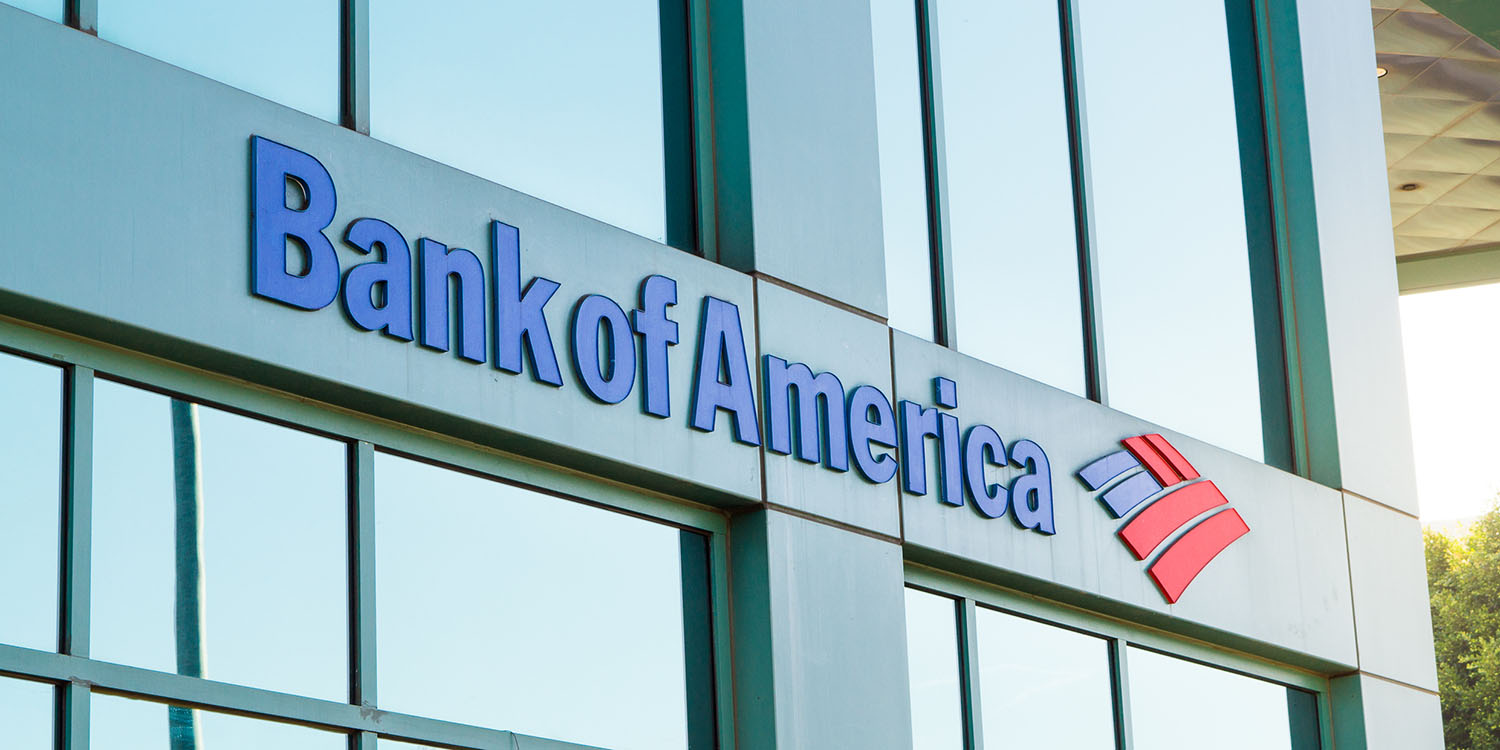 AAPL stock has risen more than 3% in early market trading after Bank of America issued an investor’s note describing the current low price as an ‘opportunity’ for investors.

CNBC reports that Bank of America believes that the current stock price is based on assumptions which are too pessimistic.

Here’s what analyst Wamsi Mohan said in the note about the upgrade:

“AAPL stock is down 26% from its peak (S&P down 9%) and up 9% YTD (inline with S&P 500 and below the [tech sector’s return] of 13%). Our scenario analysis suggests that shares are discounting a “declining hardware” scenario (ex-cash, services), and the debate hinges on the L/T trajectory. In our opinion, weakness in hardware is not entirely structural. Our new PO of $210 is based on assumptions closer to scenario 2 (flat hardware, and somewhat slower than historical growth in Services).”

In other words, the market as a whole thinks declining Apple hardware sales are the new normal. But Bank of America disagrees, believing that hardware sales will be flat in the long-run, rather than continuing to fall.

There are, argues Mohan, other reasons for optimism.

[He] listed in the note eight other reasons why Apple is a buy now, including “stability of supply chain order cuts” and “growth across healthcare, wearables and increasing services penetration.”

The analyst also noted that some of the weakness in China could be blamed on the strength of the U.S. dollar and now that China’s yuan has rebounded vs. the dollar this year, it could become a positive for Apple sales in the country.

Former TIME and Fortune Apple writer Philip Elmer-DeWitt suggests that Bank of America may not be alone in reassessing its view of AAPL.

My take: This could signal the start of a new round of upgrades.

Update: The 1.7% rise in pre-market trading hit more than 3% up in early trading.