Apple Fortune 500 ranking back at #3, and top in two categories 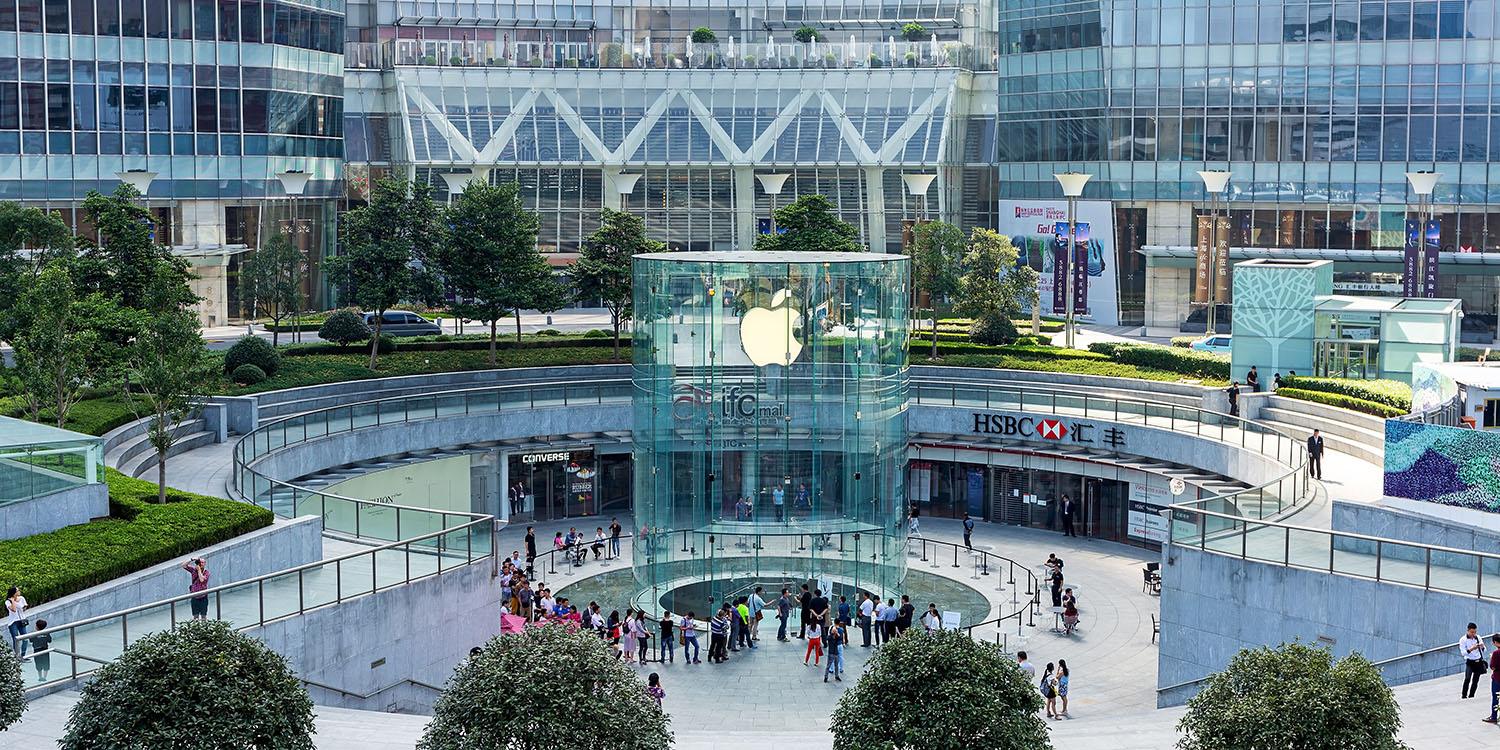 Apple’s Fortune 500 ranking is back at number three this year, after it overtook Warren Buffet’s conglomerate Berkshire Hathaway.

Apple does take the number one slot in two categories …

Apple is the most profitable company in the listing, well ahead of second-ranked JPMorgan Chase and third-placed Google parent Alphabet. Similarly, in the tech sector Apple is almost twice the size of second-placed Alphabet, with Microsoft, Dell and IBM completing the top five tech giants.

But the overall Fortune 500 rankings are based purely on revenue. The top 10 this year are:

Two thousand eighteen will be remembered as the year that Apple first achieved a market value of $1 trillion, as well as when growth in iPhones, Apple’s largest single product by far, began to slow. Before the introduction of the iPod—the iPhone’s precursor—Apple was a once-exciting computer maker. Now, only a retailer and an oil company are bigger. Its challenge: as consumers hang onto phones longer, Apple is repositioning itself as a services provider. Already iTunes, Apple Music, iCloud, and cuts from sales in its popular Apple Store generate billions of dollars of sales.

Fortune notes that the top 500 companies account for two-thirds of America’s GDP.

This year’s Fortune 500 marks the 65th running of the list. In total, Fortune 500 companies represent two-thirds of the U.S. GDP with $13.7 trillion in revenues, $1.1 trillion in profits, $22.6 trillion in market value, and employ 28.7 million people worldwide.

It also explains which companies qualify for a place on the list.

Companies are ranked by total revenues for their respective fiscal years. Included in the survey are companies that are incorporated in the U.S. and operate in the U.S. and file financial statements with a government agency. This includes private companies and cooperatives that file a 10-K or a comparable financial statement with a government agency, and mutual insurance companies that file with state regulators.

Other metrics are captured: profits, balance sheet, number of employees, earnings per share and total return to investors.