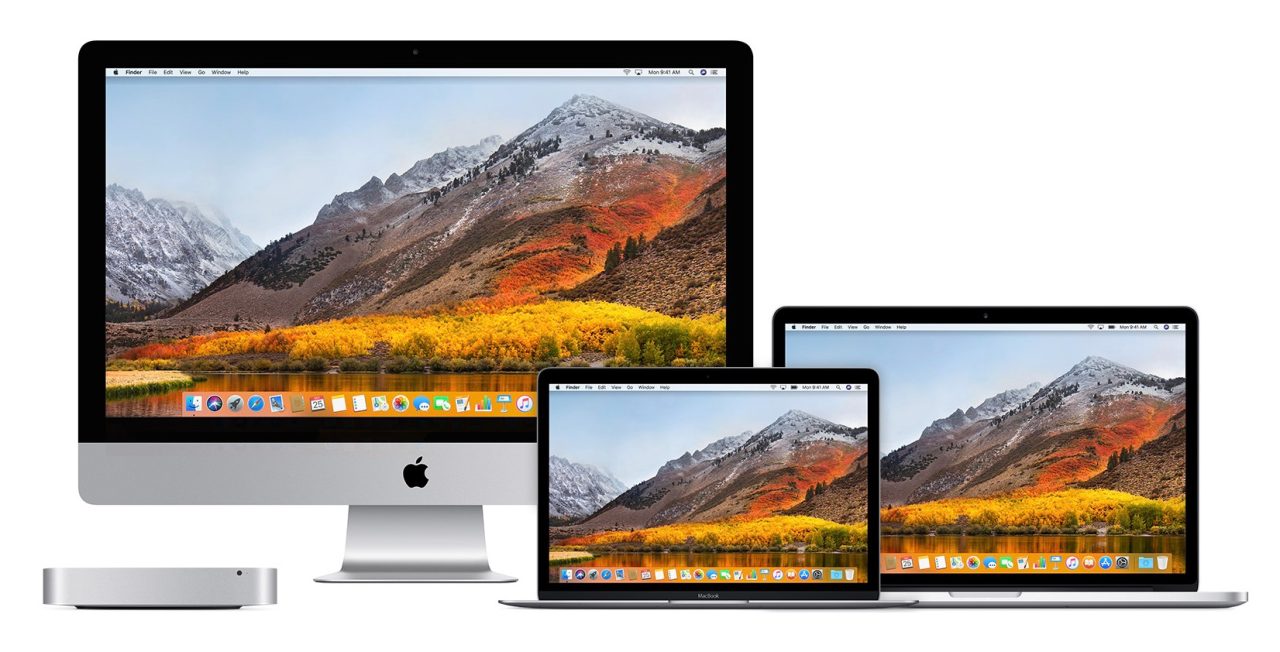 Apple removed the Back to My Mac iCloud feature from macOS Mojave last fall after giving a heads up about its removal in August. Now, an update to the support document for the feature warns users that Back to My Mac will be discontinued in July for what sounds like all macOS versions.

When Apple removed Back to My Mac from macOS Mojave, it offered users a few alternatives:

As we noted at the time, Apple’s Remote Desktop app hasn’t been updated since 2017. The $80 app also has a rough 1.7/5 star average rating. But up until now, users on macOS versions earlier than Mojave have been able to still use the Back to My Mac feature.

Yesterday, Apple updated a Back to My Mac support document (via MacRumors) and it sounds like the feature is going away for all macOS users.

As of July 1, 2019, Back to My Mac service is not available in any other version of macOS.

What do you think? Have you held off from installing Mojave to continue using Back to My Mac? Or have you moved on to other alternatives already? Share your thoughts in the comments below!