What’s the lifetime cost of an iPhone if you buy a new one every year? 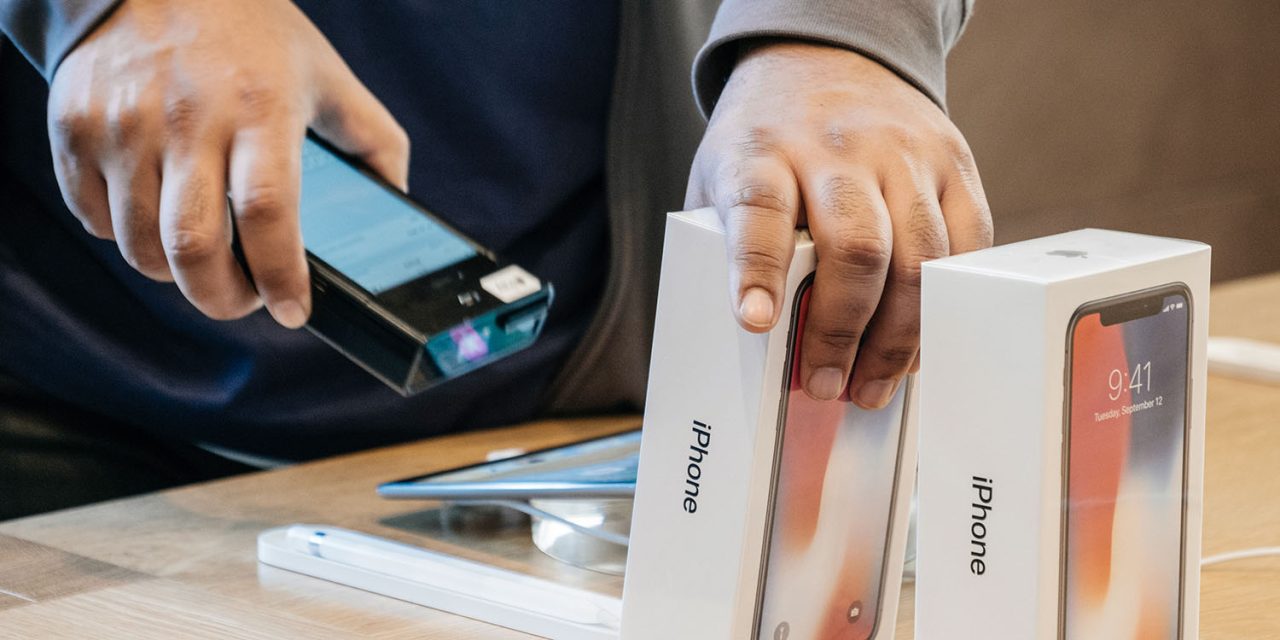 Ever wondered about the lifetime cost of an iPhone? Decluttr has run the numbers to come up with a rather extreme answer …

The typical smartphone upgrade cycle has slowed in recent years. Where it was once not uncommon for some to replace their iPhone every year, and many did so every other year, people are now keeping their phones for closer to four years.

But if you are one of those who can’t resist a shiny new phone every year, the company claims the total spend could be a staggering $45,408. Add on the cost of an unlimited plan, and the total hits $103,000.

The numbers aren’t terribly realistic. They assume you buy your first phone at age 18, and continue buying a new one every year right up until the age of 81, and that you buy the top-tier model each time – reselling your old one through a company such as theirs.

They also assume Apple’s historic price rises each year continue, something many of us think unlikely: there seems a lot of evidence that the company has now reached the maximum the market will bear for a smartphone.

Plus, the numbers are literal ones, assuming continued inflation, rather than the equivalent in today’s money. Indeed, on that basis, today’s 18-year-old would be paying more than $6,000 for their iPhone by the time they are 81.

But it’s an interesting exercise to think about our own numbers in real terms. If you look at your typical spend in the iPhone X era, and your typical resale percentage, what’s your lifetime cost of an iPhone? And does it still seem worth it, viewed in this way? Let us know in the comments.