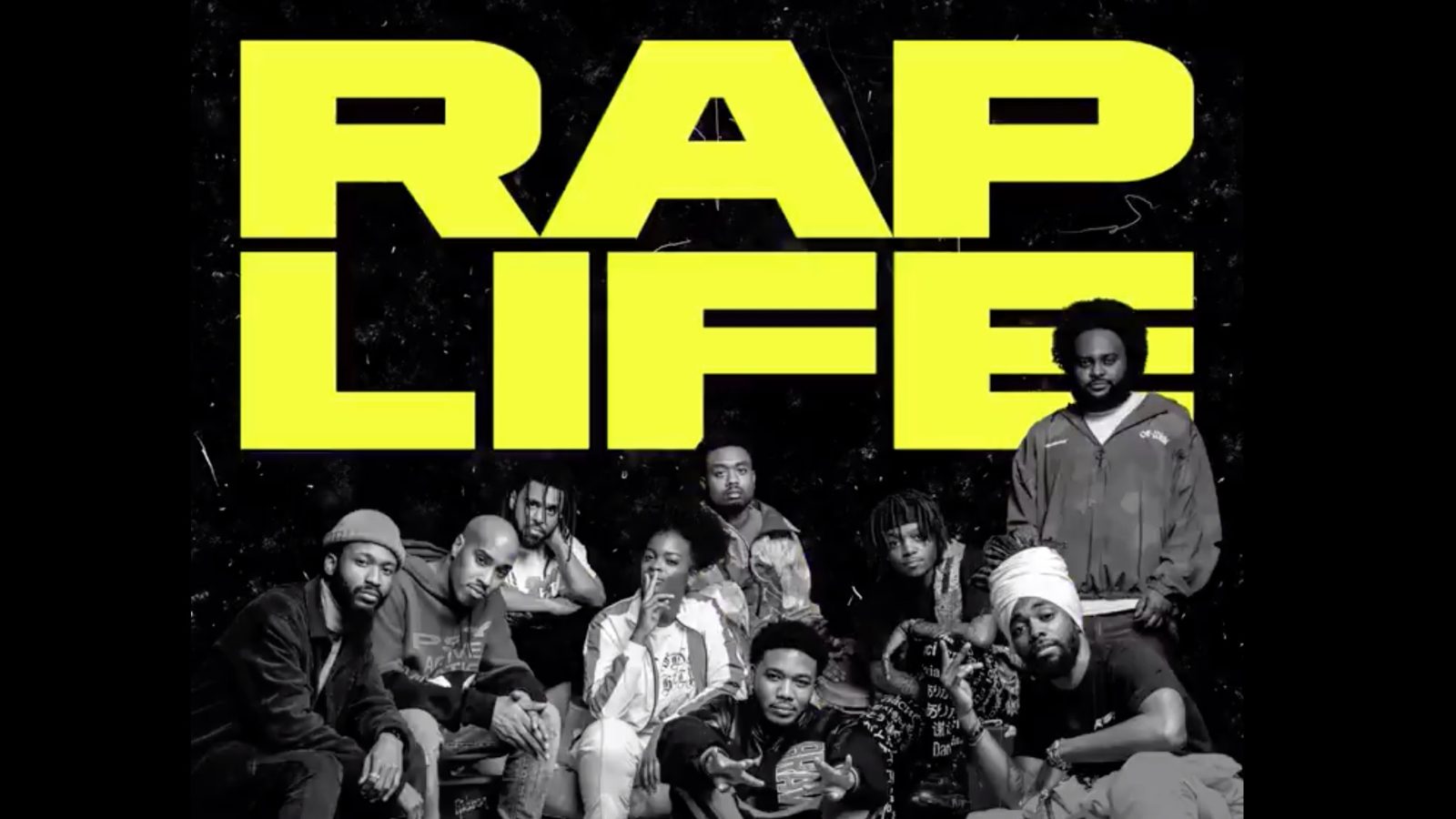 Apple Music has rebranded its A List: Hip-Hop playlist to Rap Life while adding a weekly show with the same name to Beats 1 Radio. The changes have been led by Apple’s global editorial head of hip-hop and R&B, Ebro Darden.

As reported by Billboard, the branding shift to Rap Life should help Apple Music as it competes against rivals like Spotify who has its RapCaviar playlist. Here’s how Apple describes the change:

Rap isn’t just a genre. There’s a reason it’s sometimes simply called The Culture: It’s a way of life. And this playlist—formerly known as The A-List: Hip-Hop—is where rap lives, breathes, and moves.

In addition to the renamed Apple Music playlist, Darden will host a Rap Life segment on his daily Beats 1 Radio show and there will be a weekly Rap Life program as well.

“Rap Life will update as the culture updates,” Darden tells Billboard. “We will move at the speed of culture and some weeks that will be daily as new marquee material drops.”

Notably, Apple Music has become highly popular for streaming Rap and R&B. It has seen more traction than Spotify for some major Rap releases, even with a smaller overall user base.

Darden shared more about why he thinks Apple Music has been so successful when it comes to Rap music.

“I think for us it’s not about being one dimensional,” Darden says when asked why Apple Music is so successful in hip-hop. “We have multiple things happening to help an artist reach an audience. I attribute it to that. We’re a very dynamic service. We have tools beyond just an app. If you are an Apple Music user and you really know the depth of it, we do a lot with Beats 1, on-demand content, artist pages, there’s a lot of stuff there. We’re still getting better. Year after year we’ll work to listen to the consumer and watch what they like about us and try to make adjustments to accommodate them.”