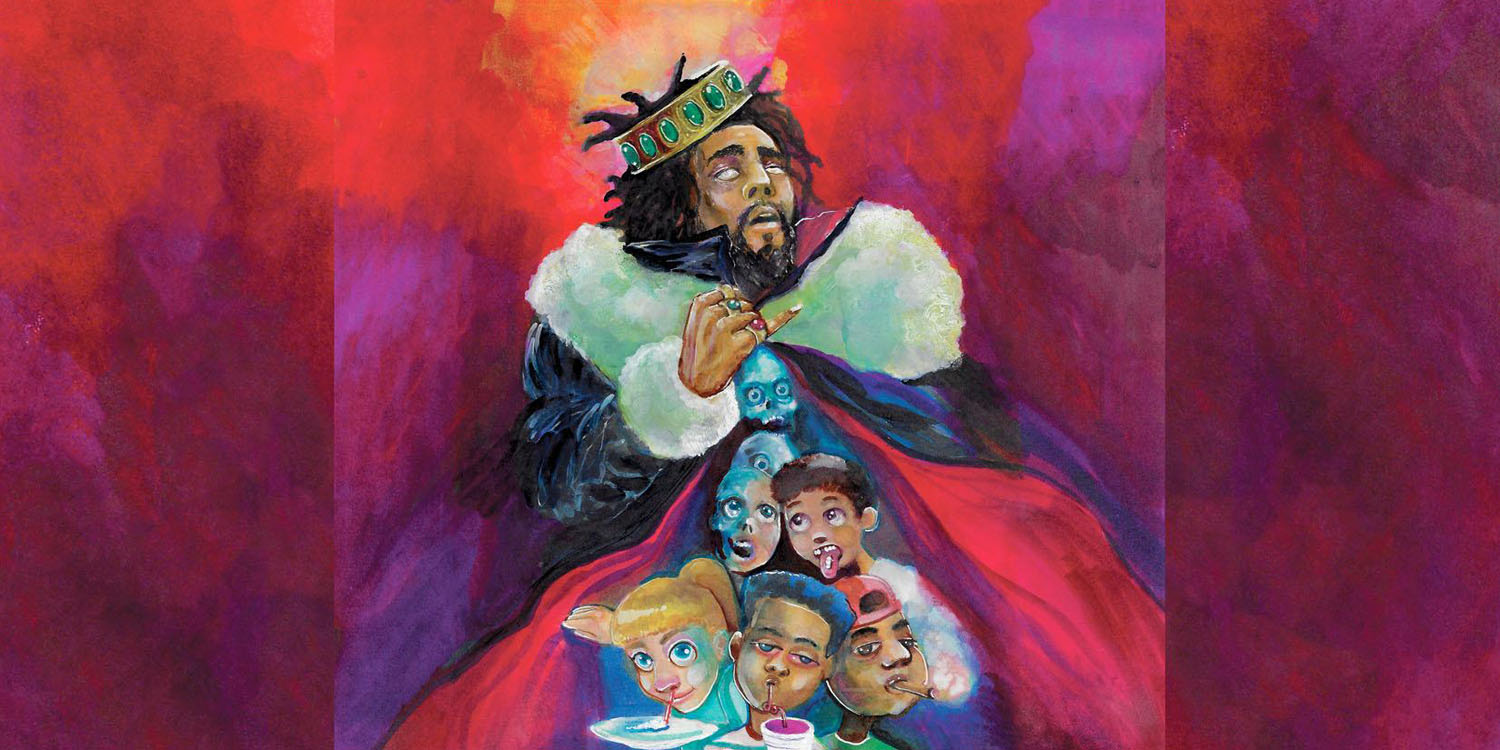 Rapper J. Cole has set a new record for the highest number of Apple Music streams in a single day. His album KOD hit 64.5M streams, beating the previous record by almost a million streams …

The Verge reports that the previous record was held by Drake’s Views.

J. Cole’s fifth album, KOD, has broken Apple Music’s record for streams in the first 24 hours in the US with 64.5 million streams on its first day, Apple tells The Verge. KOD surpassed the previous record holder, Drake’s Views, by nearly 1 million streams. Seven out of the top 10 most streamed songs in a 24-hour period on Apple Music are now from KOD.

Impressively, Apple Music – with around 40M subscribers – achieved 60% of global streams of the album, despite having about half of the subscriber base of rival service Spotify.

The themes of the album have been described as drug abuse, addiction, depression and Black America. J. Cole, whose full name is Jermaine Lamarr Cole, recently explained that the album’s name has several meanings.

If I turn on the TV right now, it’s not going to be long before an advertisement pops up that says ‘are you feeling down? Have you been having lonely thoughts?’ And then they shove a pill in your face [hence] the Kids on Drugs title. The second meaning, King Overdose is representing me… the times that I was — and am —afflicted by the same methods of escape, whether it be alcohol, phone addiction, women… Lastly, Kill Our Demons represents breaking free of past trauma.