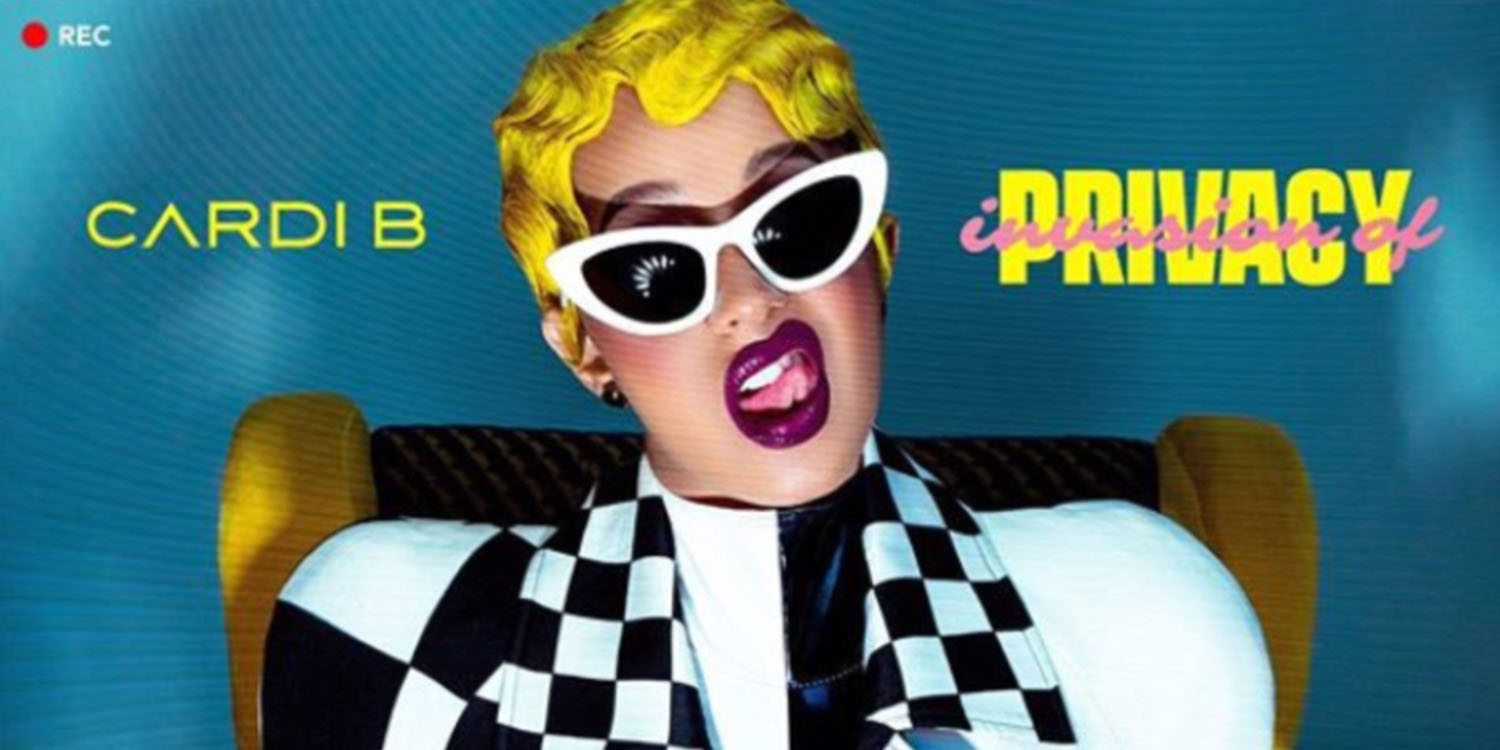 Hip-hop artist Cardi B has just set a new streaming record, notching up more than 100 million Apple Music streams in the first week of her debut album, Invasion of Privacy.

This more than doubles the previous record of first-week streams by a female artist, held by Taylor Swift …

Apple revealed the news to The Verge.

It is now the fifth most-streamed album ever on Apple Music, passing The Weeknd’s Starboy and Ed Sheeran’s Divide.

Debut albums usually don’t set streaming records — and they definitely don’t break records set by Taylor Swift — which makes this an even more impressive accomplishment for Cardi B.

Cardi B’s real name is Belcalis Almanzar, who first grabbed the spotlight when she discussed becoming a stripper to escape poverty and domestic violence, saying that it provided a means to an education. She was a regular on the VH1 reality TV series Love & Hip Hop: New York before signing a record deal with Atlantic.

Her debut single from the album, Bodak Yellow, took the number one slot in the US Billboard Hot 100 chart.

Apple Music recently hit 40M subscribers, adding 2M of them in around a month. It also reportedly outgunned Spotify when it came to streams of another hit new album, The Weeknd’s My Dear Melancholy – though Spotify disputes this.