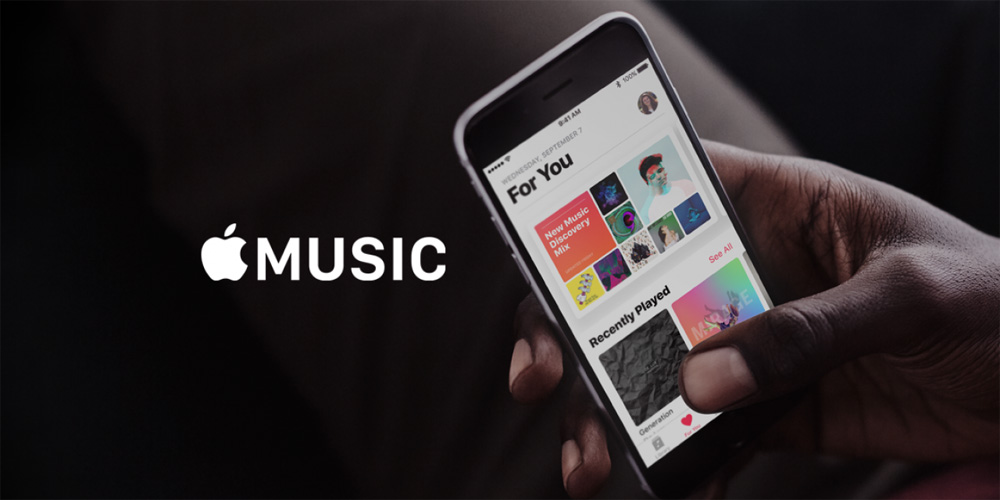 Despite having a smaller audience, Apple Music has seen more engagement from subscribers than Spotify with recent music launches. The new data points come as Spotify officially marks its initial public offering…

The Verge shares numbers from Apple that show its subscribers may be more likely to stream new music — especially hip-hop — than Spotify users. The most recent data point is based on The Weeknd’s My Dear Melancholy album which was streamed more than 26 million times on Apple Music on day one. The lead single “Call Out My Name” accounted for 6 million of those streams on Apple Music. That compares to 3.5 million streams on Spotify for comparison.

And despite the larger audience, The Verge notes that Spotify “had two exclusive music videos from the EP, and it was where The Weeknd pointed his fans to stream the album on social media.” Apple Music also outperformed Spotify with Drake’s More Life release and Post Malone’s “Rockstar” single with The Weeknd’s performance on Apple Music marking the third victory in about a year.

When asked about the marketshare difference between Apple Music and Spotify at SXSW last month, Apple’s Eddy Cue insisted that both streaming services have a lot of room to grow from their current subscriber numbers regardless of who is ahead today.

With the current differences in subscribers today, however, it is certainly an interesting distinction to make when the smaller service sees a higher number of streams on a new release. If that trend continues, Apple Music may become a more attractive service to launch new music — fewer total users but more engaged users.

Most recently Apple Music has highlighted a renewed focus on ad-free music videos on its service with special video playlists and exclusive video launches.