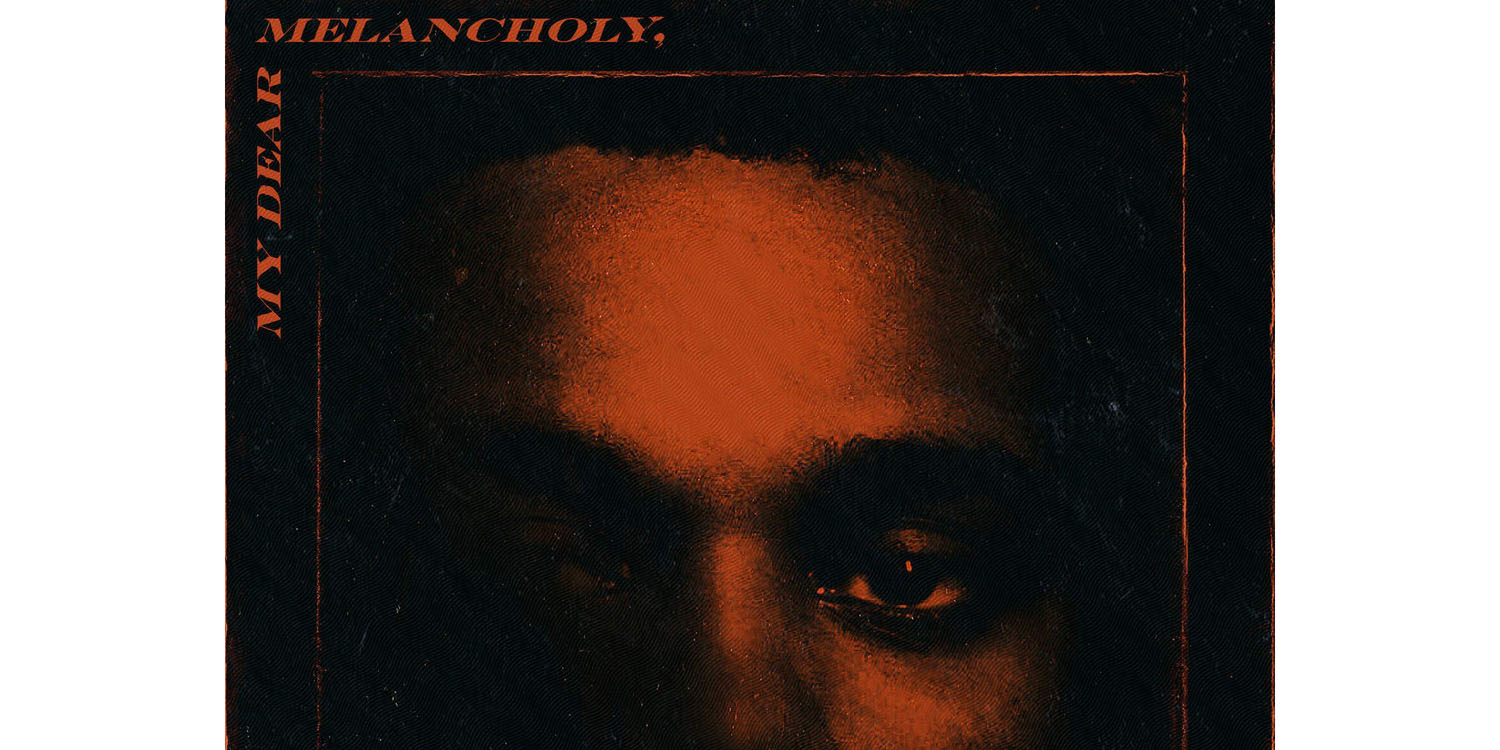 It was reported earlier this week that more Apple Music subscribers streamed The Weeknd’s new album, My Dear Melancholy, than Spotify members. This seemed like something of a coup for Apple given that it has around a quarter of Spotify’s subscriber base – all the more so when Spotify had two exclusive music videos from the EP.

But Spotify now apparently disputes this, bizarrely claiming that it initially provided the wrong numbers …

The Verge was given the new numbers by Spotify.

Spotify says the numbers it initially gave Republic Records were in fact wrong. “Call Out My Name” was actually streamed 7.5 million times in the first 24 hours according to Spotify, and My Dear Melancholy, pulled in 29 million streams, beating out Apple Music […] These numbers do not include streams of two videos for songs from the EP that can only be found on Spotify.

But when the site checked this with The Weeknd’s label, Republic Records, it was told that the original numbers were correct.

As The Verge’s Micah Singleton observes, it seems odd that Spotify released the wrong numbers in the first place, and even stranger that it appears to be giving one set of numbers to the label and a different set to the media.

We’ve reached out to Spotify and will update with any response.