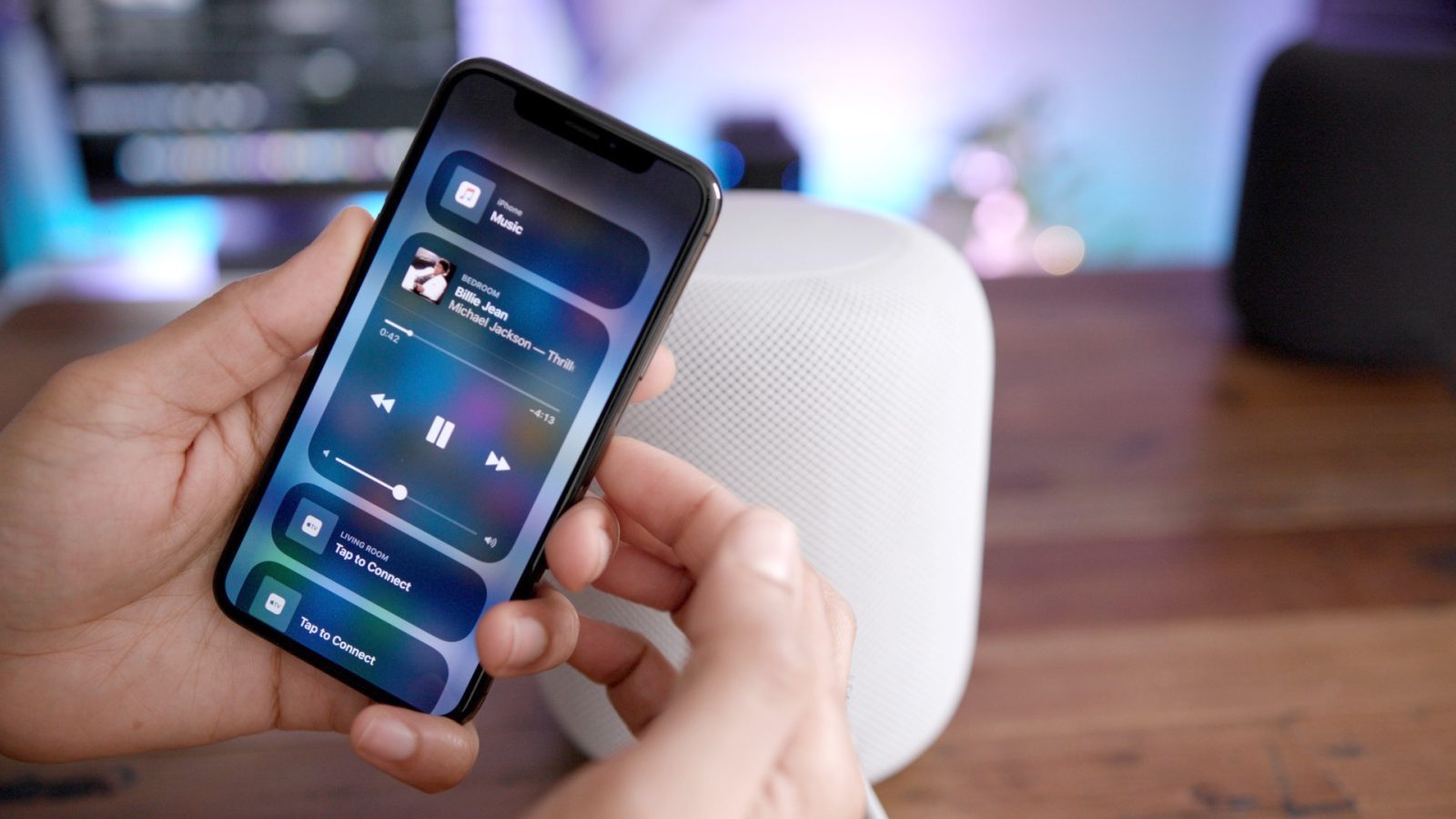 The last we heard, Apple Music had surpassed 38 million subscribers back in March. Now we’re hearing that the service has now surpassed 40 million subscribers. That’s 2 million subscribers in just about a month. But that’s not all, Variety reports that Apple is also shuffling up its Apple Music team as it names Oliver Schusser as the head of its music streaming division. His official role will be leading the Apple Music Worldwide team. Schusser was previously the vice president of Apple Music & International Content. Outside the U.S., he helped in the App Store, iTunes’ movies and TV portals, iBooks, Apple Podcasts, and more.

Schusser has a fairly close relationship with Apple’s SVP of Internet Software and Services Eddy Cue. In fact, Cue hired Schusser roughly 14 years ago and is the one who announced the promotion today.

Apple Music leadership has been pretty shaky in the past several years with several notable members of the team leaving, such as Bozoma Saint John and Ian Rogers. However, this is good news for Schusser as he now has a more defined and focused role within Apple.

Apple Music has been growing at a rapid pace, with several million subscribers being added every few months. While it’s got a long way to go until it can reach Spotify’s numbers, the service doesn’t seem to be struggling in that regard, especially because it offers a free 3 month trial.