Analysts not expecting much from tomorrow’s AAPL earnings Q3 2019 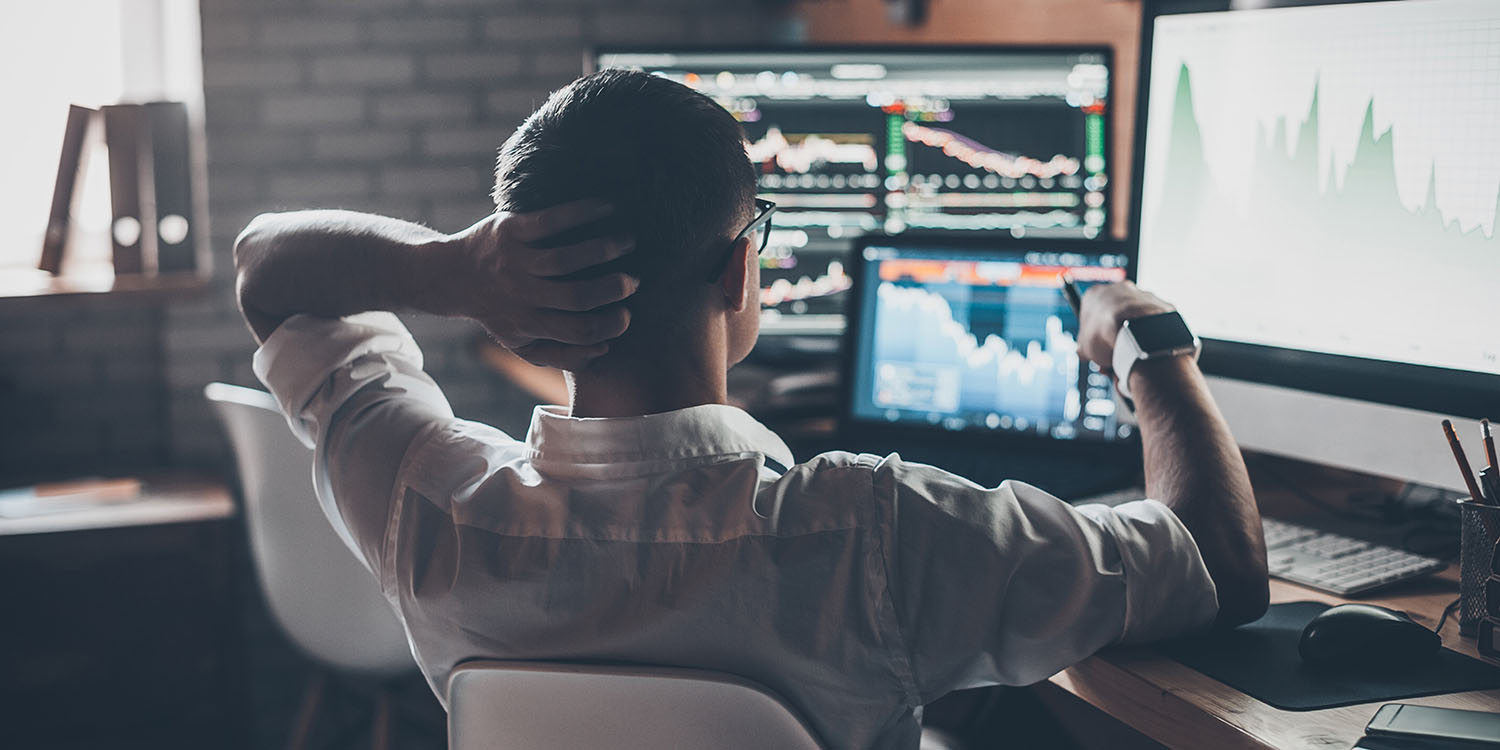 AAPL earnings for Q3 2019 will be revealed tomorrow, and analysts are not expecting much.

The consensus view is that Apple will hit the midpoint of its own guidance, and will forecast a significant year-on-year fall in revenue for Q4 …

Thompson Reuters puts together the main average of analyst estimates, with its survey of 32 different forecasts. The average estimate is $53.39B, or slightly below Apple’s midpoint guidance.

The range falls somewhat on the pessimistic side. None of the 32 analysts polled are expecting Q3 earnings to exceed the upper end of Apple’s guidance, but the lowest forecast is for half a billion below the bottom end.

Earnings per share are expected to fall a little over 10% to $2.18. That’s because the iPhone is believed to be one of Apple’s most profitable products, and although Apple won’t reveal sales figures, the widespread belief is that they are down on last year.

What’s remarkable is the consistency of the estimates. Philip Elmer-DeWitt has rounded up three other averages – including the one he pulls together himself – and all are tightly clustered around the midpoint of Apple’s guidance. They range from $53.4B to $53.62B.

That high-end estimate is from Elmer-DeWitt’s own roundup, which has outperformed the Thompson Reuters one for ten straight quarters.

What do analysts expect from the iPhone 11?

In short, not much.

For Apple’s fiscal Q4, which will include early sales of this year’s iPhones, the Thompson Reuters forecast is $60.98B, which would be almost two billion dollars lower than last year’s $62.90B.

Expect Tim Cook to highlight any wins during Q3. We’re likely to hear about services doing well, and there is almost certainly a good news story for the Apple Watch, though we won’t get sales numbers. He will also point to exciting things ahead, though we of course shouldn’t expect any details. Apple Card, Apple TV+ and Apple Arcade are all likely to be mentioned.