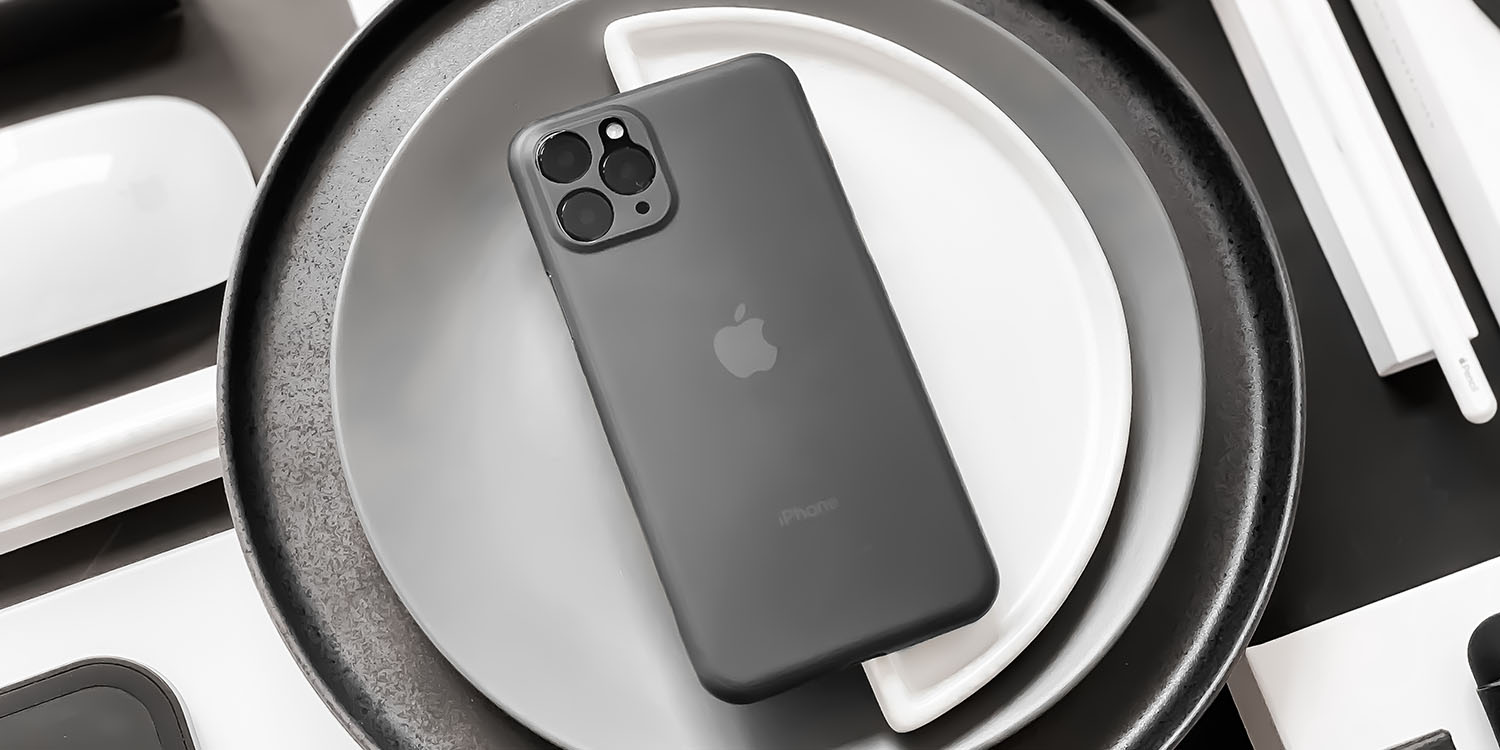 We got our own hands-on look at some iPhone 11 dummy models back in July, giving us a good sense of what to expect next week. iPhone case-makers Nood, Totallee and Olixar give us another sneak preview, with a good set of photos showing the dummy units in (of course) each company’s own cases.

The square camera bump has been the subject of a great deal of discussion, many expressing distaste for the design, and especially with the asymmetrical triangular camera arrangement within it…

However, what the dummy units haven’t told us is how visible the lenses will be within the square module. If you look at existing dual-camera iPhones, the lenses aren’t particularly prominent within the oval housing unless you actively stare at it, and I’d expect the same to be true of the iPhone 11 models.

That being the case, I’d expect people to quickly get used to it, just like we did the dual camera module in current models.

Totallee may then have made the right decision with its cases, which simply have a cutout for the entire module – though the particular dummy models it uses have a light housing, making the lens layout prominent.

Nood, in contrast, has opted to have cutouts only for the lenses, flash, and mic. That means that even if the lenses are in reality semi-hidden within the housing, its cases really draw attention to them.

Nood says its cases are just 0.2mm thick and carry no branding.

The 0.2mm design means your phone slides nicely into your pocket. Just as the way Apple designed it.

We love the iPhone design and we want it to feel like your phone is in the Nood and there is no case at all.

Nood’s iPhone 11 cases will be available in a choice of ‘clear’ black or white, or matte black. The ‘clear’ cases are translucent. Totallee’s photos show solid, translucent, and transparent options.

Other translucent and transparent cases are available for existing iPhone models, so it will be interesting to see whether they follow Nood’s example of maximizing protection by covering the housing, or Totallee’s lead in leaving the square module exposed.

It’s rumored that this year’s iPhone XR equivalent will come in a range of colors, and Olixar uses a dummy model in green to illustrate its own clear case.

Check out the gallery below, of iPhone 11 dummy models of both flagship models as well as the dual-camera iPhone XR equivalent.