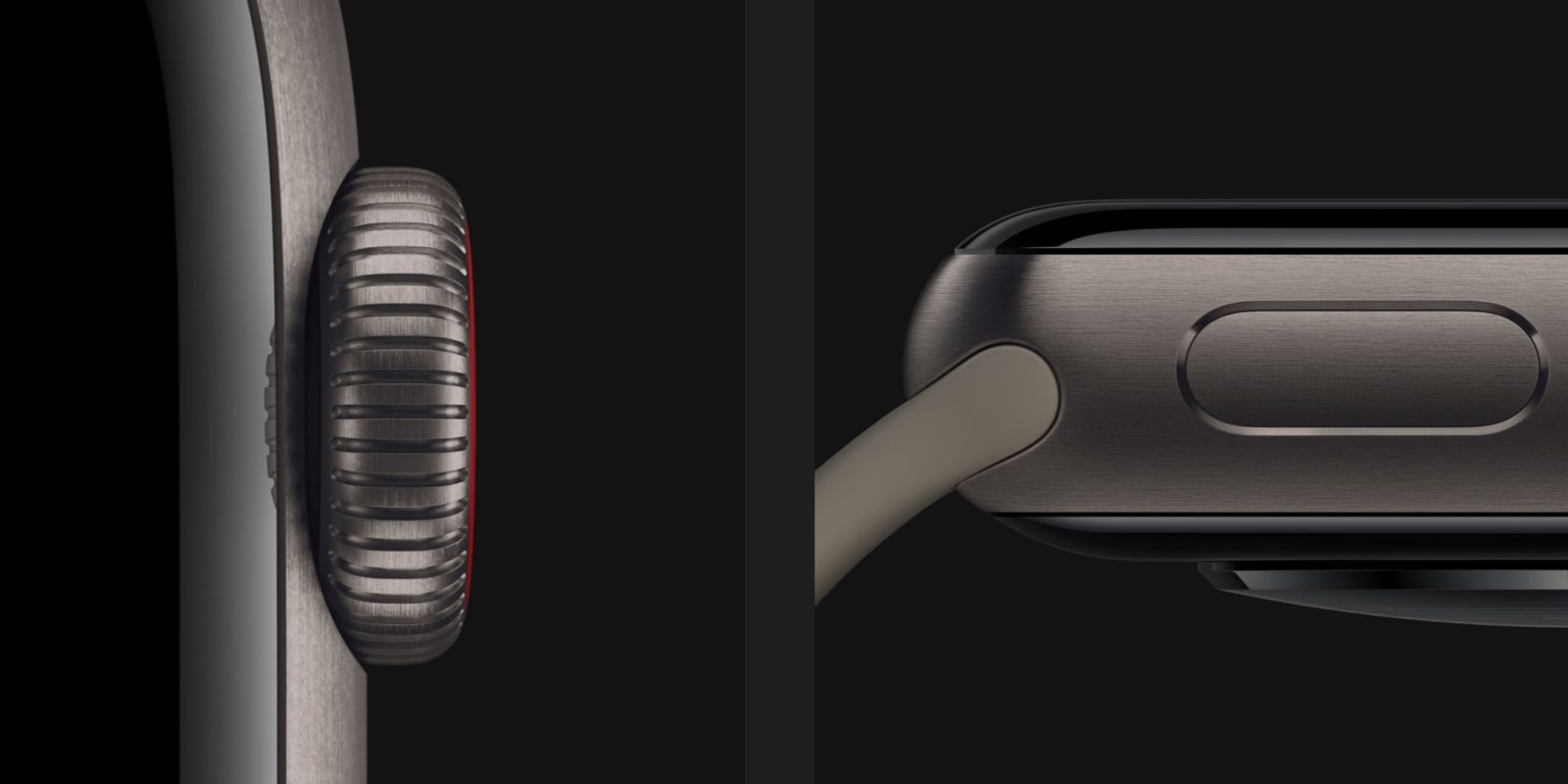 Apple announced last week an all-new generation of Apple Watch “Series 5” with an always-on display, built-in compass, and new case finishes. Despite showing all these new features during the keynote, Apple didn’t mention anything specific about Series 5 achieving better performance than last year’s Series 4, not even on its website. We now know that’s because there are no improvements over the CPU included in Apple Watch Series 5.

Apple’s website only mentions that Apple Watch Series 5 has a “64-bit dual-core S5 processor” that is “up to 2x faster than S3 processor”. The “S5 processor” name is refers to the entire System on a Chip (SoC) which includes the new display controller and the built-in compass. Apple Watch Series 4 uses the “S4 SoC” without those improvements, but with the same CPU maintained in this year’s lineup.

According to Xcode, Apple Watch Series 5 has the same generation CPU/GPU as the Apple Watch Series 4; I guess the only changes are a gyro and 32GB of NAND? The plus side of that is that we won't have to worry about watchOS being slower on the Series 4 than on a brand new model

This is not exactly a surprise, as some reports had previously suggested that Apple wouldn’t announce a new generation of Apple Watch this year besides the titanium and ceramic models. Apple might have chosen to focus on other areas, targeting even more new customers to its smartwatch rather than increasing performance or making design changes a year after its completely redesigned Apple Watch Series 4. A report from CNBC today claimed that 70% of Apple Watch customers are buying it for the very first time.

At least this also means that Series 4 owners can use their Apple Watch without any constraints by next year.