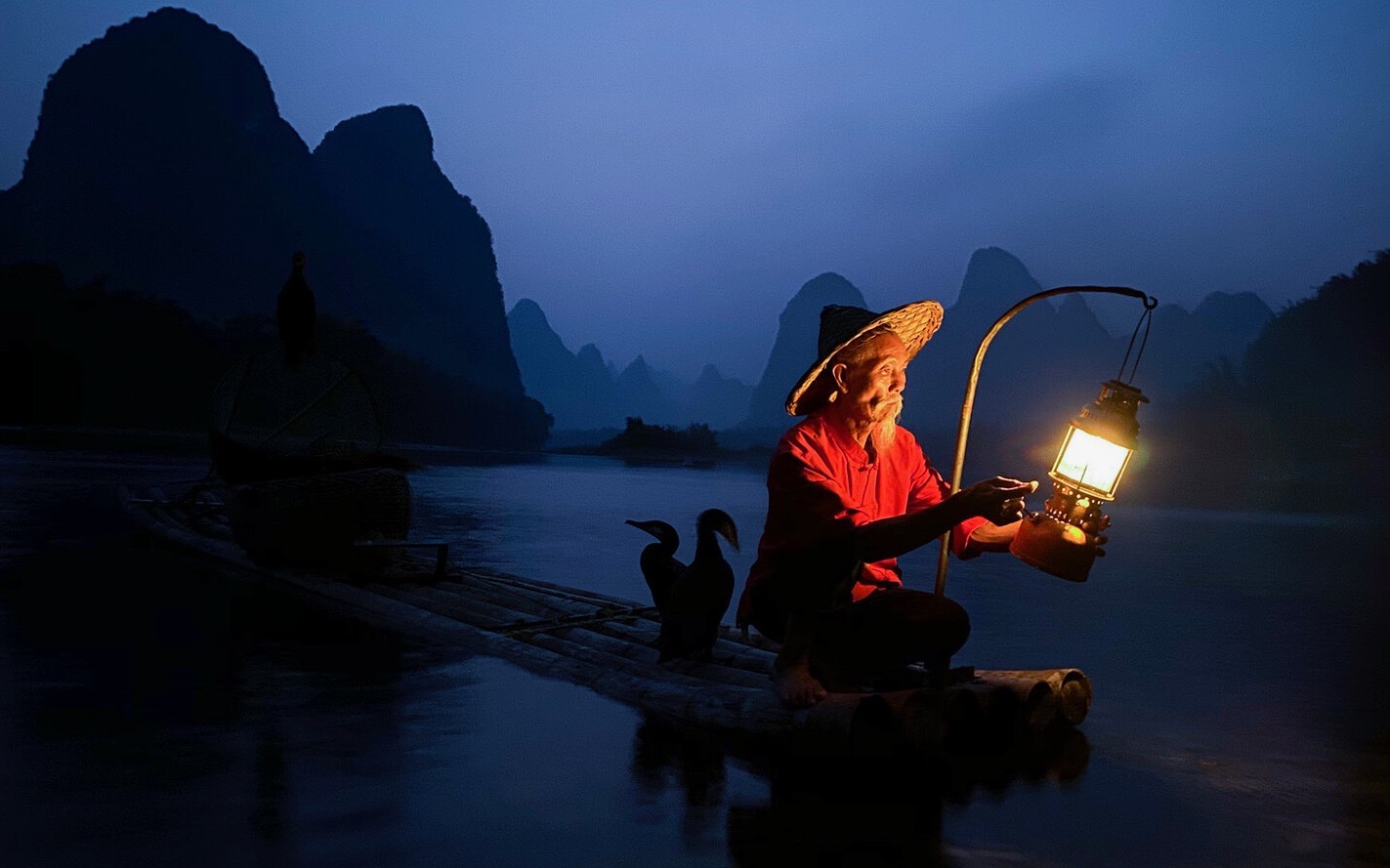 Ahead of Friday’s release of the iPhone 11 Pro, travel photographer Austin Mann has shared his early thoughts on the new camera hardware. Mann offers praise for the iPhone 11’s new Night mode and the super wide-angle lens, and outlines some features he still thinks are missing.

Regarding Night mode, Mann believes that the the feature will “completely change how everyone shoots on their iPhone.” He says that he’s glad Apple didn’t simply try to make night shots look like day shots, but instead focused on artistic expression:

One thing I love about Apple’s approach to Night mode is the strategic balance of solving a technical problem while also caring deeply about artistic expression. It’s clear their team didn’t take the let’s-make-night-look-like-day approach, as some of their competitors have. Instead, it feels more like an embrace of what it actually is (night) while asking, “How do we capture the feel of this scene in a beautiful way?

Furthermore, Mann calls Night mode the “most dramatic leap froward we’ve seen” since the iPhone 5 introduced panoramic mode in 2012. Here are two comparisons from Mann showing the iPhone 11 Pro versus the iPhone XS:

As for the iPhone 11 Pro’s new triple-lens camera setup, Mann details the software experience in the Camera app:

One of the most interesting camera features introduced this year is “Capture Outside the Frame.” Basically, if I’m shooting with the Wide (26 mm), the iPhone 11 Pro is also capturing with the Ultra Wide (13 mm) so I can decide later about my framing. If the software detects a human on the edge of your frame, a little icon pops up to indicate you might want to crop out, which is pretty cool. As part of this feature, I can see what’s just outside of my frame (a preview of what would be included in my shot if I switched to the Ultra Wide 13 mm).

Mann says in some instances, he had “trouble looking at the frame for visual balance of what was actually in the frame” with the live preview of the area outside of the frame. You can see this in the screenshot below, with the translucent interface showcasing what could be captured with the ultra-wide lens:

Apple expanded the “Pro” branding to the iPhone lineup for the first time this year, and Mann says the iPhone 11 Pro lives up to that naming. He does, however, outline a few areas where Apple could continue to improve: more visibility and more control.

Ultimately, Mann believes this is the year to upgrade if you’re serious about iPhone photography:

No matter what iPhone you are using now, if you are serious about shooting photos with your iPhone, this is a year to upgrade. Apple had some serious catching up to do and as a result, this year has brought a tremendous leap in camera capability. Night mode and the Ultra Wide lens will change how we tell stories and express ourselves as artists using our iPhones. Now is a really good time to jump in.

Mann’s full post is absolutely worth a read and can be found here.