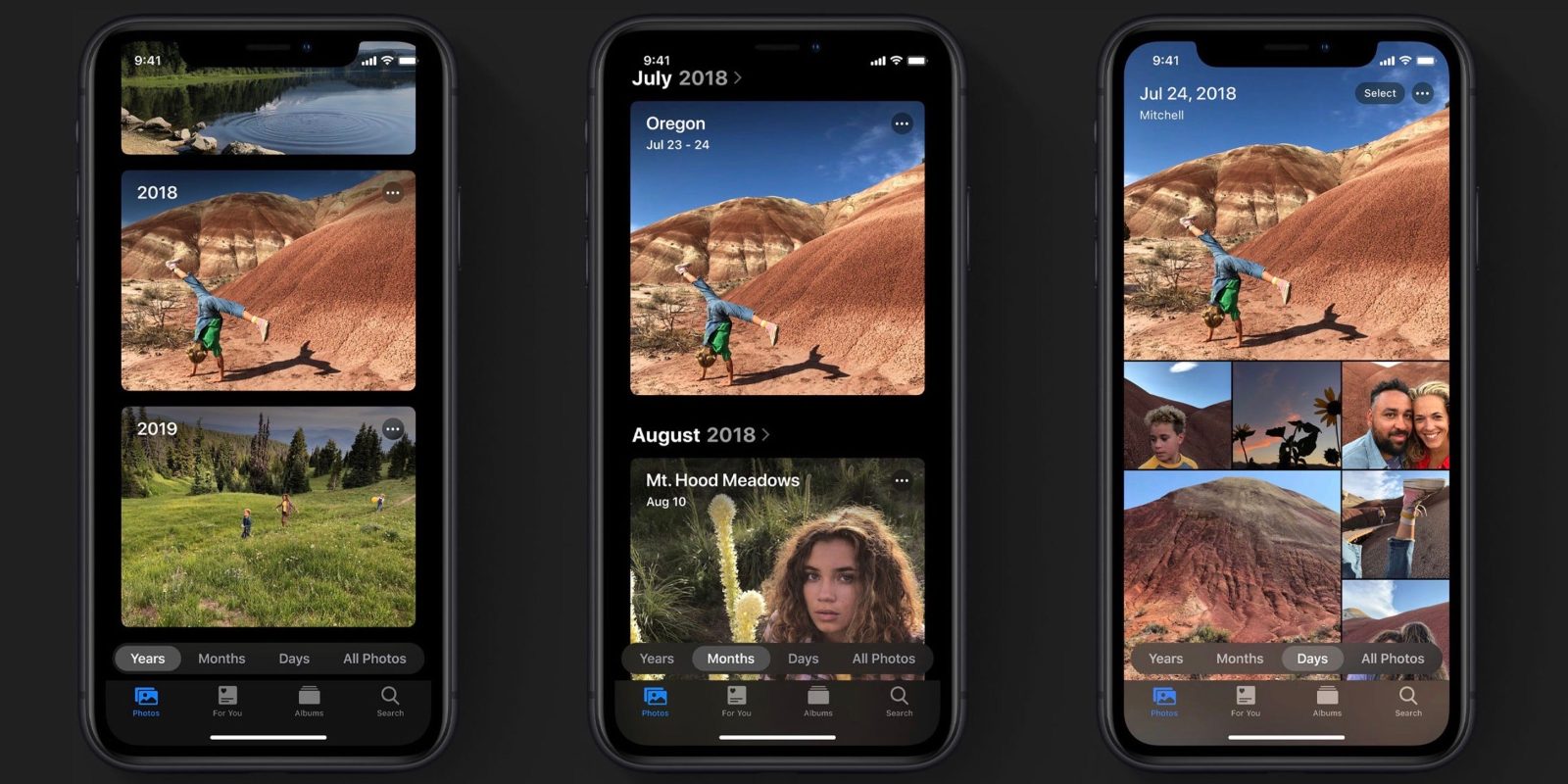 One of the tentpole features of iOS 13 is the new Photos app, which includes new curation features and interface changes that make it easier to surface your old pictures. Taking things a step further, Apple has partnered with the band Maroon 5 to promote the new Memories feature of the Photos app.

As detailed by Billboard, when an iOS user goes to create a curated memory video in the Photos app, they’ll now be able to pick Maroon 5’s new song “Memories” as the soundtrack:

The band collaborated with Apple for the branded project because the company has already established the Memories feature, which automatically curates digital photo and video albums for users based on their past events and visited locations. Now, Maroon 5 fans can use the app-suggested “Memories” track as the soundtrack for their Memories movies, which are activated when users press the play button on any curated collection.

To try this out for yourself, open the Photos app on iOS 13 or iPadOS 13 and go to the “For You” tab. Here, you should see curated memories to choose from. Once you pick one, you can tap the “Edit” button in the upper-right corner, then choose the “Music” menu and “Edit Music.” The Maroon 5 song is listed under the “Soundtracks” menu in the “Pop” category.

To celebrate the partnership, Maroon 5 has shared its own Memories video on Apple Music as well.