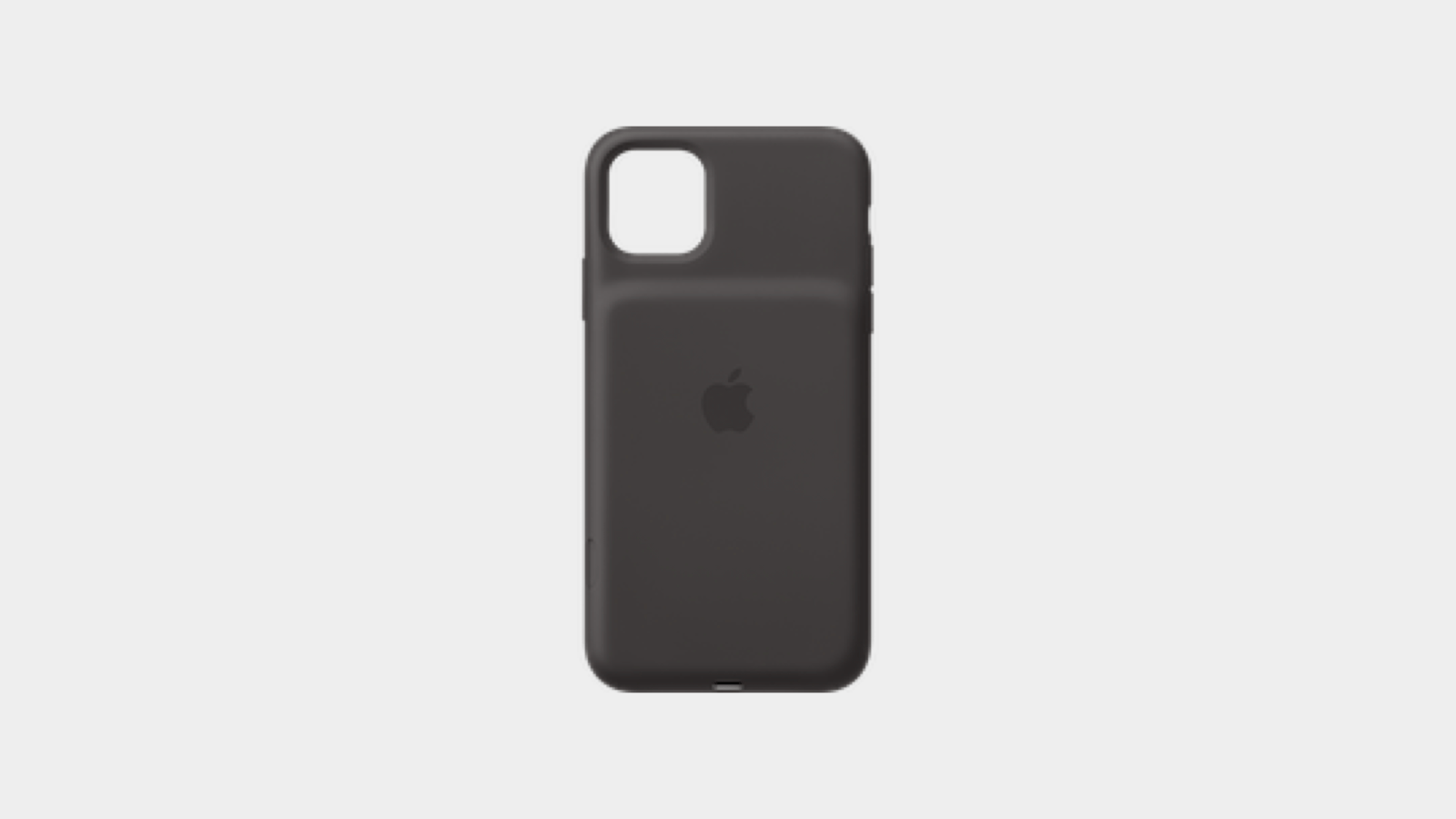 We mentioned before that code in iOS 13 strongly suggested Apple’s plans to release its official Smart Battery Case for iPhone 11, iPhone 11 Pro, and iPhone 11 Pro Max. Today’s release of iOS 13.2 confirms that and provides us a first look at the new cases.

They will look just as we expected, with a larger hole for the lens square, but overall very similar to the previous year’s models. The addition of these battery cases to the already beefy batteries of the new phones should provide outstanding battery life for situations when the built-in one is just not enough.

Judging by the release of AirPods Pro earlier today and the reference to AirTag in iOS 13.2, it looks like we could be seeing another full week of releases from Apple, like earlier this year.

Again, a look at the unreleased Apple Smart Battery Case for iPhone 11: 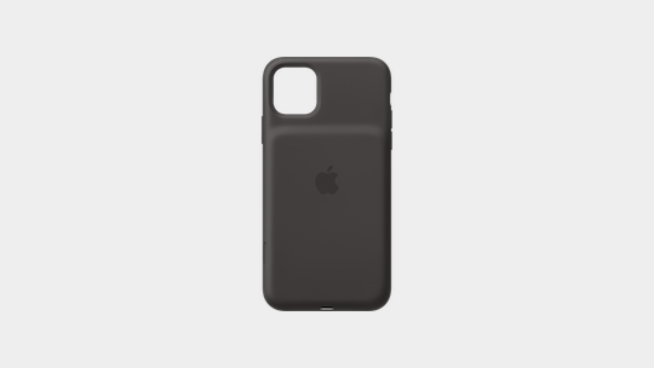