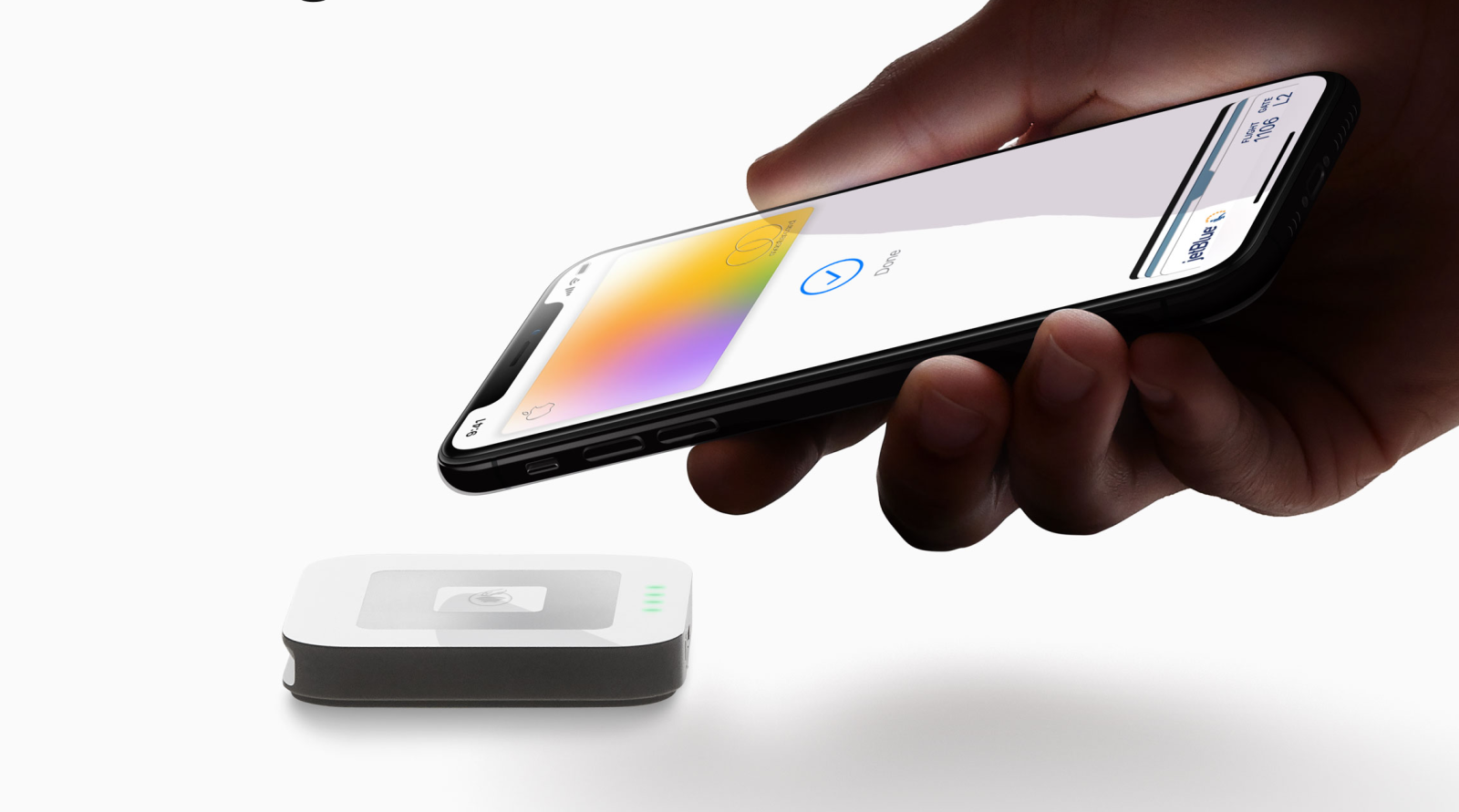 In the statement, Halio emphasized that Goldman Sachs is not aware of your “gender or marital status during the Apple Card application process.” The CEO also noted that Goldman Sachs worked with a third-party to review its “credit decisioning process to guard against unintended biases and outcomes.”

Halio explained that the difference in credit limits stems from “limited personal credit history.” According to Goldman Sachs, if an applicant’s existing cards are “supplemental cards under their spouse’s primary account,” this could affect credit history details (via CNBC).

We hear you. Your concerns are important to us and we take them seriously. We have not and never will make decisions based factors like gender. In fact, we do not know your gender or marital status during the Apple Card application process.

Some of our customers have told us they received lower credit lines than they excepted. In many cases, this is because their existing credit cards are supplemental cards under their spouses’s primary account – which may result in the applicant having limited personal credit history. Apple Card’s credit decision process is not aware of your martial status at the time of the application.

Ultimately, Goldman Sachs says that if a person feels as if their credit line “does not adequately reflect” their credit history, they can have their credit line re-evaluated. To do this, go to the Wallet app on your iPhone and chat with a customer support representative.

David Heinemeier Hansson, the original source of the viral tweet that prompted this scrutiny, is not pleased with Goldman’s response:

“You heard nothing. ‘I understand your concerns, but here’s why they are actually wrong and we are actually right’ is not listening. That’s patronizing. Please just stop.”

When Apple Card first launched, Goldman Sachs was not offering credit limit increases. Now, if you request an increase through customer support, Goldman Sachs says it is now accepting requests “based on recent interest.” The bank does warn that it expects “this to be in high demand” and it could take as long as 30 days for a decision to be made.

Meanwhile, Apple has stayed completely silent on these Apple Card gender bias allegations. Apple has not responded to requests for comments from multiple publications, seemingly allowing Goldman Sachs to handle the situation – despite that it markets Apple Card as “created by Apple, not a bank.”