Mini-review: Bandly is an Apple Watch band made from real wood 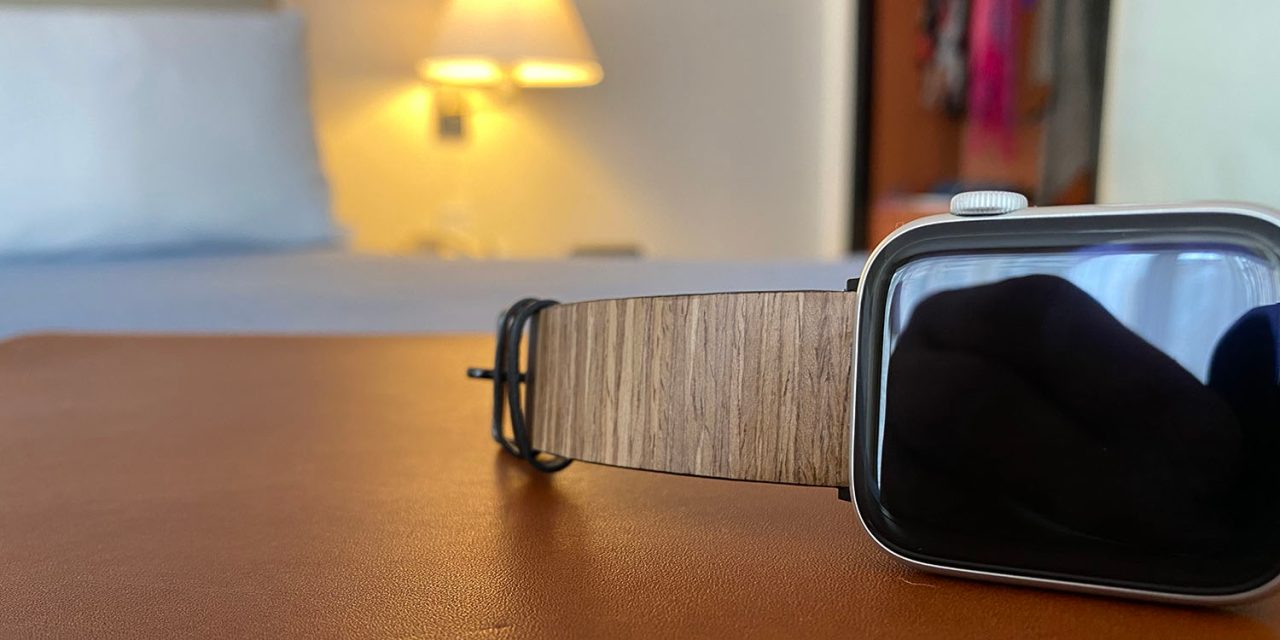 You woodn’t have thought it possible, but yes, you can actually have an Apple Watch band – something flexible that needs to wrap around your wrist – made from real wood!

Bandly is the creation of Philadelphia-based designer Lorenzo Buffa, who previously used a patented technique to create the bands for analog watches. These have been sold in major museum stores like MoMA & Guggenheim, and he’s now created versions for the Apple Watch…

Buffa pitches Bandly as a way to have a bit of nature in our lives throughout the day, and help the environment at the same time.

It’s important to offset our overly connected life with small injections of nature. Could be a plant on your desk, eating lunch outside, or a daily reminder on your wrist. Even small interactions with nature have positive impacts on our cognition, psyche, & overall well being.

An earth friendly alternative to the rubber, metal, & silicone options out there. We rescue lumber offcuts, a typical waste product, to produce incredibly strong wood bands.

Regular readers will know I’m a sucker for wood, so this was something I had to try.

When you see and feel the flexibility, similar to a typical leather band, it’s hard to believe it’s actually made from wood, but it is. It’s a thin layer of wood, for sure, but the finish you see is the actual grain from the wood – it’s not something reconstituted and given an artificial pattern.

You get a choice of Light Teak, Dark Teak, Maple, and Rosewood. Mine is the Light Teak model. 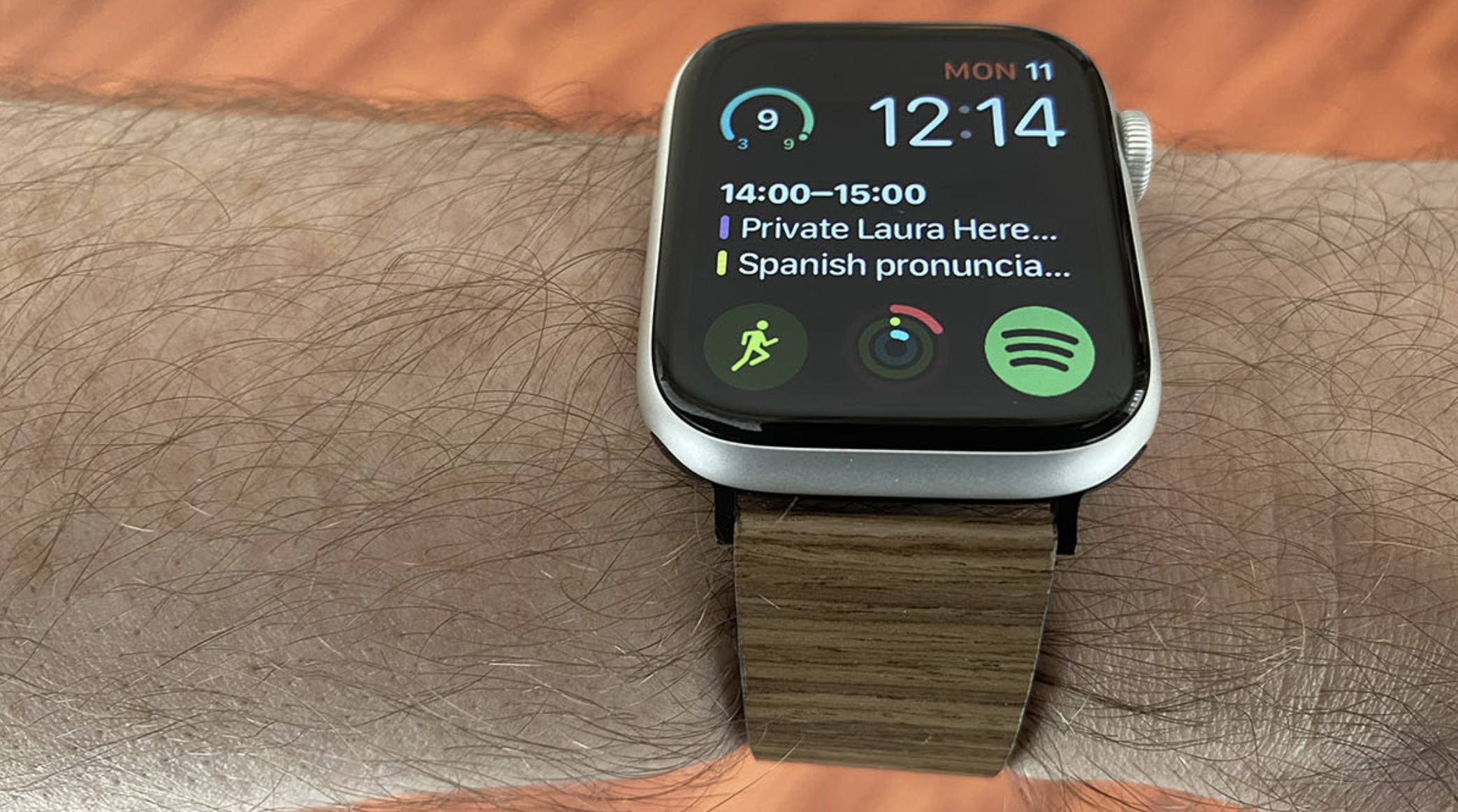 The process blends a real wood finish with polyurethane backing and a transparent water-resistant coating. The result, says Buffa, is something that is durable and tough. The bands have been tested with 10,000 bends, 500 stabs with a steel sheet and 1,000 smashes.

Mine hasn’t been subjected to any such treatment, but I have worn it for a trip to Buenos Aires, which my shoes can attest is a rather dusty city; I’ve slept in it, both on the plane and in bed; and I’ve worn it while washing my hands numerous times. It has happily taken all this in its stride and still looks brand new.

I have to say that it’s attracted a surprising amount of attention! Even the airport security person asked about it, and it’s had a number of compliments.

My daily driver Watch band is a third-party copy of Apple’s Link Bracelet (the version I have is sadly no longer available). I love the convenience of just slipping it on and snapping it closed in a second or two, so my other bands are languishing unloved in the wardrobe. I will most likely return to it just for that convenience, but I could see myself wearing Bandly more than any of my others.

It’s a Kickstarter, so the usual cautions apply. However, the company has been around for seven years and says production is a done deal – it is using the platform primarily for marketing purposes, something which seems increasingly common.

Pricing is $39, which I consider a bargain given the quality. If I’d had to guess at a price, I would have said $100. Well worth considering if you’re a fellow wood fan.

Bandly is on Kickstarter and is fully-funded.