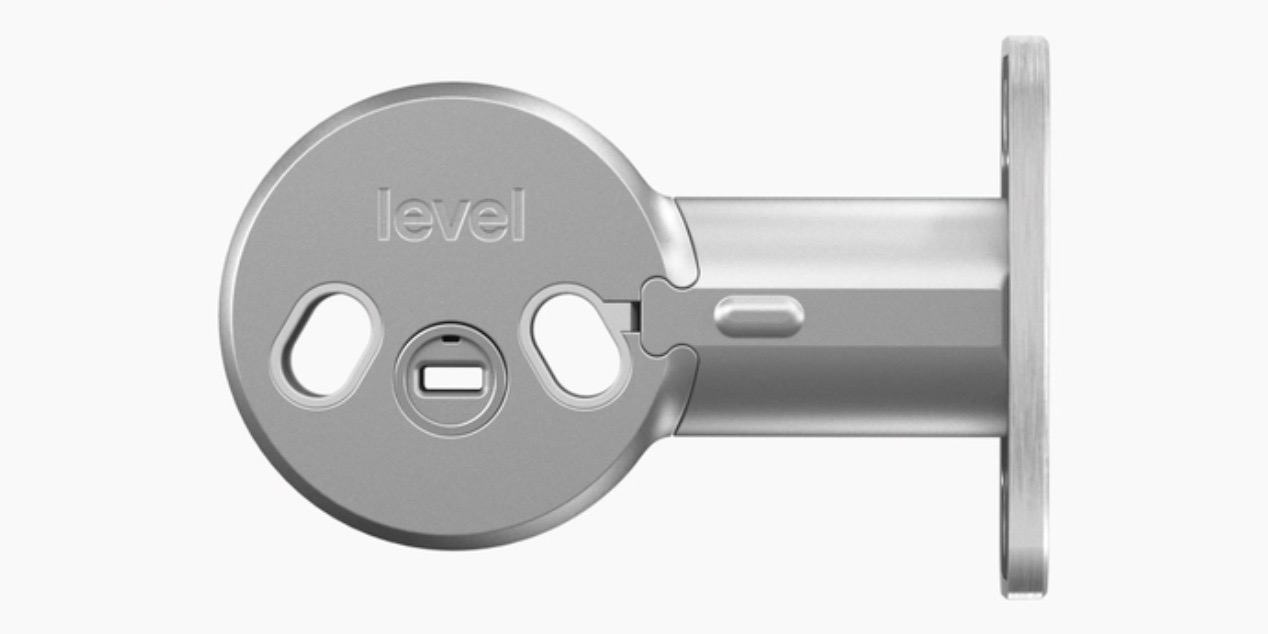 A new smart lock with a unique approach has been announced today called Level Lock. The clever invisible design means it works with your existing (traditional) deadbolt and keys to bring Apple HomeKit functionality to any door without changing the look of your existing hardware. Beyond Siri and the HomeKit integration, there are handy features like auto-unlock via proximity with your iOS device (in addition to Bluetooth), a “Party Pass” feature to give multiple friends or family access, and more.

Level Lock has launched with preorders open for early customers with the new HomeKit lock slated to ship in January 2020.

While there have been some HomeKit lock products in the past to attach to the back of your deadbolt to offer the ability to keep your existing lock and key, Level Lock takes that idea to a whole new… threshold.

This smart lock just replaces the interior fitting of your deadbolt giving it the HomeKit smarts and leaving your existing deadbolt intact. 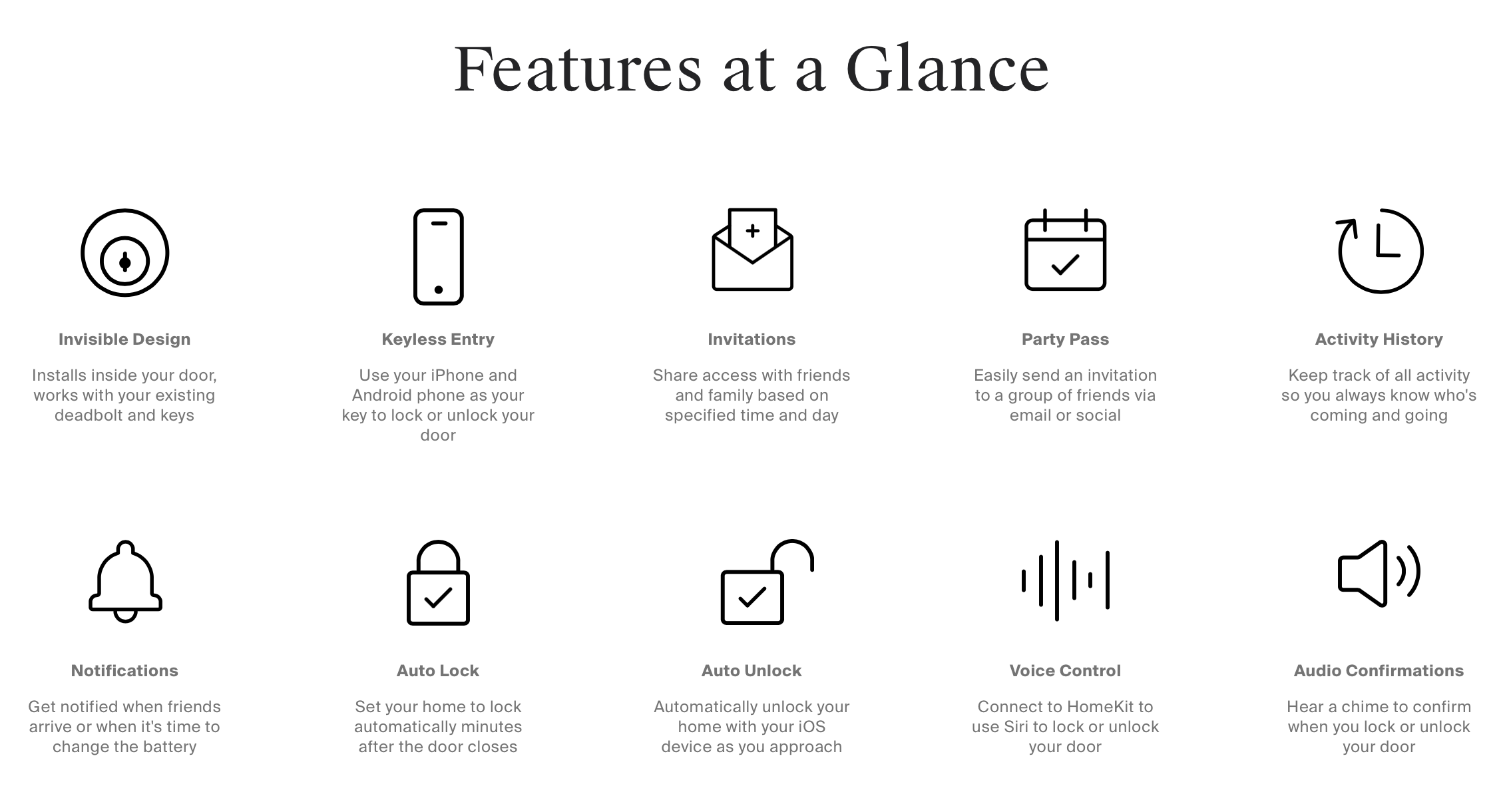 Level Lock is available now for preorder at a special early reservation price of $199. Check out the video below for more on this invisible HomeKit smart lock.

What do you think? Is this a compelling way to bring HomeKit functionality to your locks?