Texas man says he was gifted an Apple Watch, now he credits it with detecting undiagnosed AFib 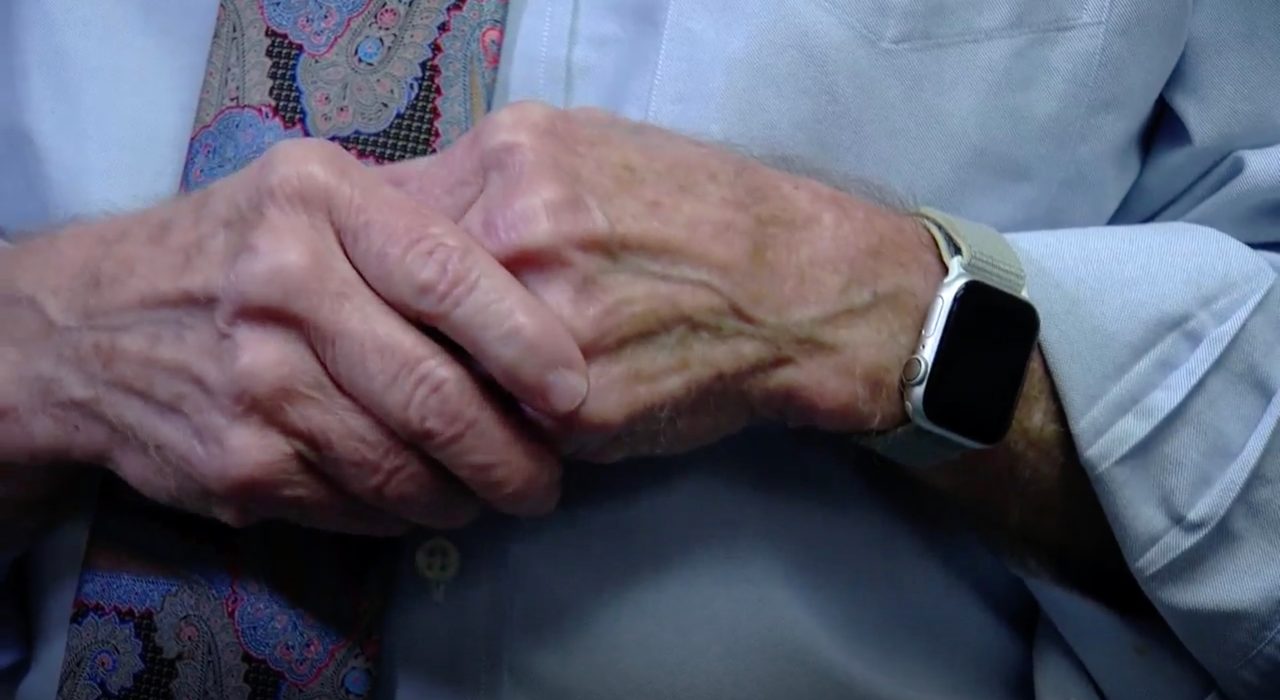 The health features of Apple Watch continue to prove potentially lifesaving for many users. This week, a veterinarian from Waco, Texas is crediting the Apple Watch with alerting him to a heart condition, before he noticed any symptoms whatsoever.

For Dr. Emerson, he was completely unaware of any potential heart irregularities until his Apple Watch “dinged” him. That notification of an irregular heart rhythm and potential atrial fibrillation is what prompted him to head to his doctor where he had an EKG and then surgery to correct the rhythm.

The veterinarian immediately went to his doctor for an EKG. “Ray, he says, your watch is right. You are in atrial fibrillation,” said Dr. Emerson. The 79-year-old had surgery at St. David’s South Austin Medical Center to correct the irregular rhythm.

In Dr. Emerson’s case, the Apple Watch was gifted to him by someone else. “I was too cheap to buy it myself,” he said. Now, he views his Apple Watch as priceless. “This is my buddy,” Dr. Emerson joked.

Speaking to CBS Austin, Dr. Jason Zagrodzky, a cardiac electrophysiologist at the Texas Cardiac Arrhythmia Institute of St. David’s Medical Center, explained that “at least once or twice a week” people come to him saying their Apple Watch had detected a problem.

“Most people don’t know there is something wrong with them,” said Dr. Zagrodzky. “I would say probably at least once or twice a week someone comes to me solely because their watch said, hey, you’ve got a serious problem.”

Update: Another story has emerged out of New York, where a grandma was alerted to AFib by her Apple Watch overnight. Read the full story here.

You can read more stories of Apple Watch health features in our full guide.