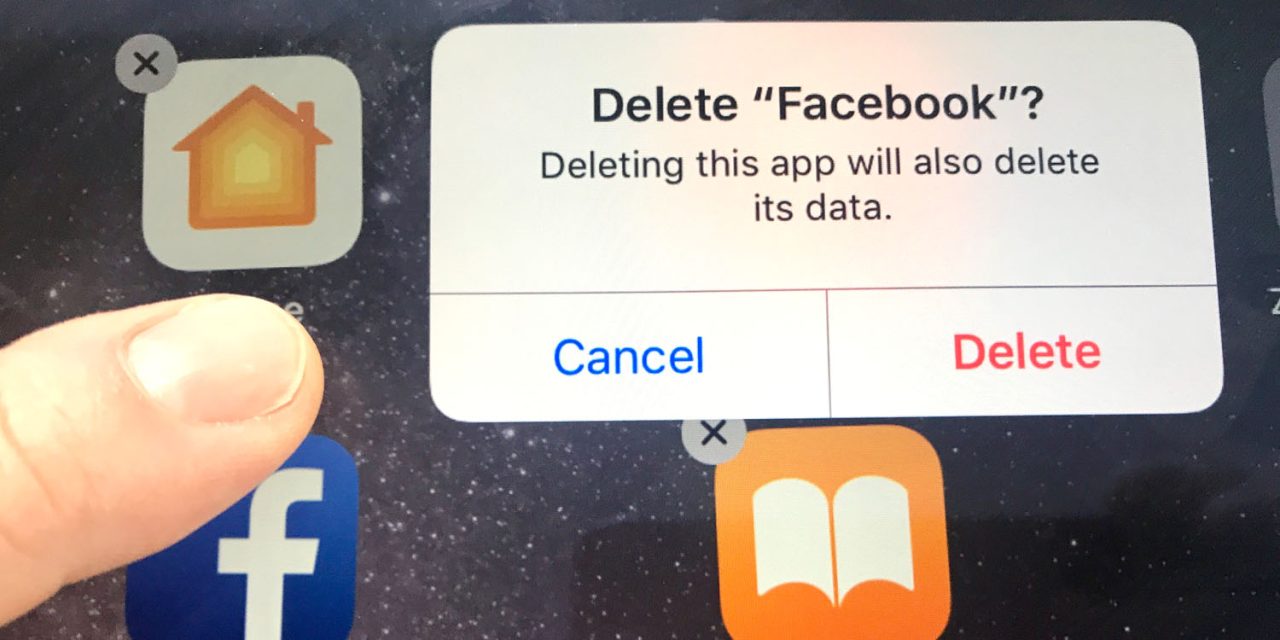 Facebook and other online services have been under pressure for some time to ensure users can easily switch platforms by transferring their uploaded data between services. Failure to allow this could see dominant players like Facebook fall foul of antitrust laws.

Five tech giants have so far signed up to an open-source standard for data portability known as the Data Transfer Project (DTP). These are Apple, Facebook, Google, Microsoft, and Twitter.

The Data Transfer Project uses services’ existing APIs and authorization mechanisms to access data. It then uses service specific adapters to transfer that data into a common format, and then back into the new service’s API.

There are many use cases for users porting data directly between services, some we know about today, and some we have yet to discover. Examples of ones we know users want today are:

Facebook today announced that it is now trialing a DTP tool, with plans to refine it before a wider rollout next year. It is currently restricted to some users in Ireland and is so far only able to export to Google Photos.

Today, we’re releasing a tool that will enable Facebook users to transfer their Facebook photos and videos directly to other services, starting with Google Photos […]

For almost a decade, we’ve enabled people to download their information from Facebook. The photo transfer tool we’re starting to roll out today is based on code developed through our participation in the open-source Data Transfer Project and will first be available to people in Ireland, with worldwide availability planned for the first half of 2020. People can access this new tool in Facebook settings within Your Facebook Information, the same place where you can download your information. We’ve kept privacy and security as top priorities, so all data transferred will be encrypted and people will be asked to enter their password before a transfer is initiated.

The ability to download your data from tech giants is already a legal requirement for EU citizens. Facebook was, surprisingly, well ahead of the curve there, having offered the option for many years before it became law. Most tech giants, including Apple, opted to offer the feature to all their customers worldwide.

Quitting Facebook isn’t, of course, what the social network has in mind by offering the ability to transfer your media, but it’s likely that some will take advantage of it to do so.