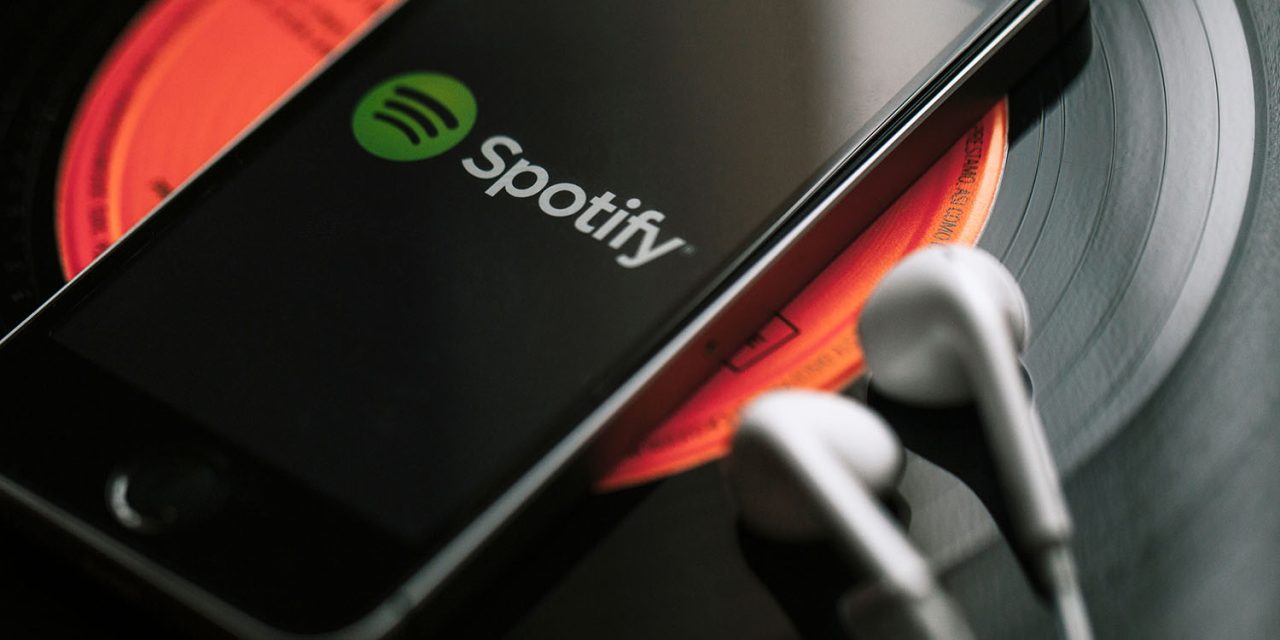 Spotify launched earlier this year the new “Sleep Timer” feature, which stops the music playback after a specific time, but it was only available for the Android version of the app at the time. Starting today, Spotify for iOS will get access to the same functionality.

With that feature, users can go to bed listening to their favorite songs and playlists without having to worry about pausing it before falling asleep. And now, iPhone and iPad users can also set a timer to stop playback automatically with the latest Spotify app update for iOS.

It’s quite simple to set up the Sleep Timer on Spotify. Just open the Now Playing screen while listening to songs, tap the three dots in the upper right corner, and then choose the “Sleep Timer” option. You can set the timer between 5 minutes and 1 hour.

Spotify told Engadget that the feature will be available worldwide to all users as of today, but it may take some time for the update to appear in the App Store for everyone.

If you’re an Apple Music subscriber, you can enable a similar feature. However, unlike Spotify, the playback timer must be set in the native Clock app on iPhone and iPad with the “Stop Playing” option in the “When Timer Ends” menu.

What do you think of that feature? Were you looking forward to it? And if you’re an Apple Music subscriber, would you like it to be available within the app itself? Let us know in the comments below.