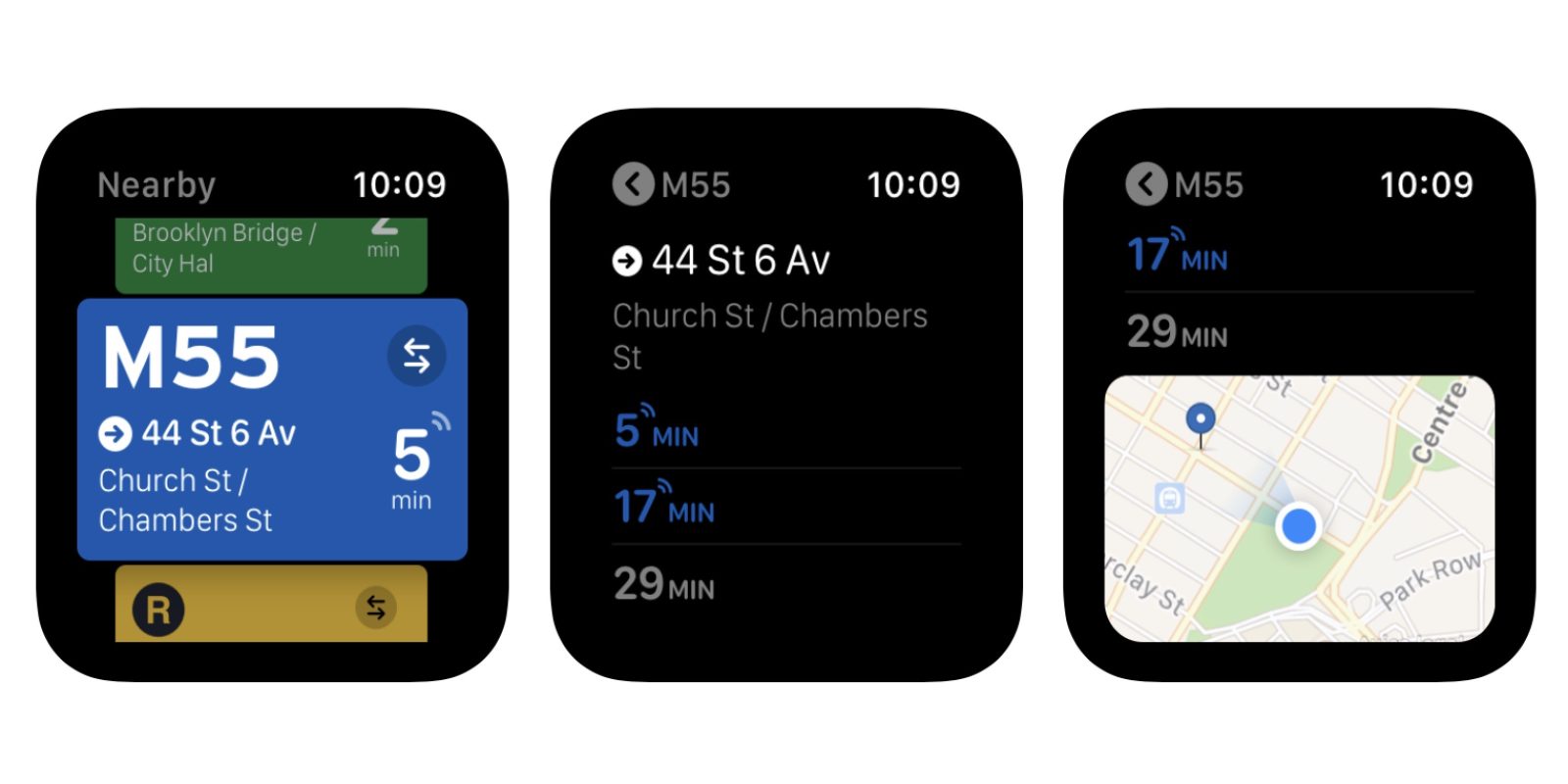 The developers of Transit announced back in September that they would resurrect the Apple Watch app and today have delivered on that promise (via Engadget). The app’s return comes as watchOS 6 offers an independent App Store.

Transit also teases that “there are more fun things coming but you’ll have to wait till the next episode.”

* The Apple Watch app is back! Get your bus/metro times on your wrist — like a boss * Or keep rocking that $12 purple transparent Casio, first gen iPod & T9-powered flip phone — like our copywriter * Wheelchair-accessible trips & stops are now highlighted when you tap a transit trip in the trip planner * Open the app: the “closest” transit lines have always appear at the top… * …but in this version, we have redefined our definition of “closest” * We used to assume the “closest” distance was “as-the-crow-flies” * Focus group discovered only 3% of Transit users are birds * We now sort transit lines by how close they are by ACTUALLY WALKING THERE * When Red Bull gives you wings, we take them away™

There are more fun things coming but you’ll have to wait till the next episode. Until then, we’re Bob Barker and this is the Price Is Right. Have your pets spayed or neutered, and don’t forget to rate us five stars! Bye-bye.

PS: want these updates in your email inbox? transitapp.com/updates

Transit is a free download from the App Store.