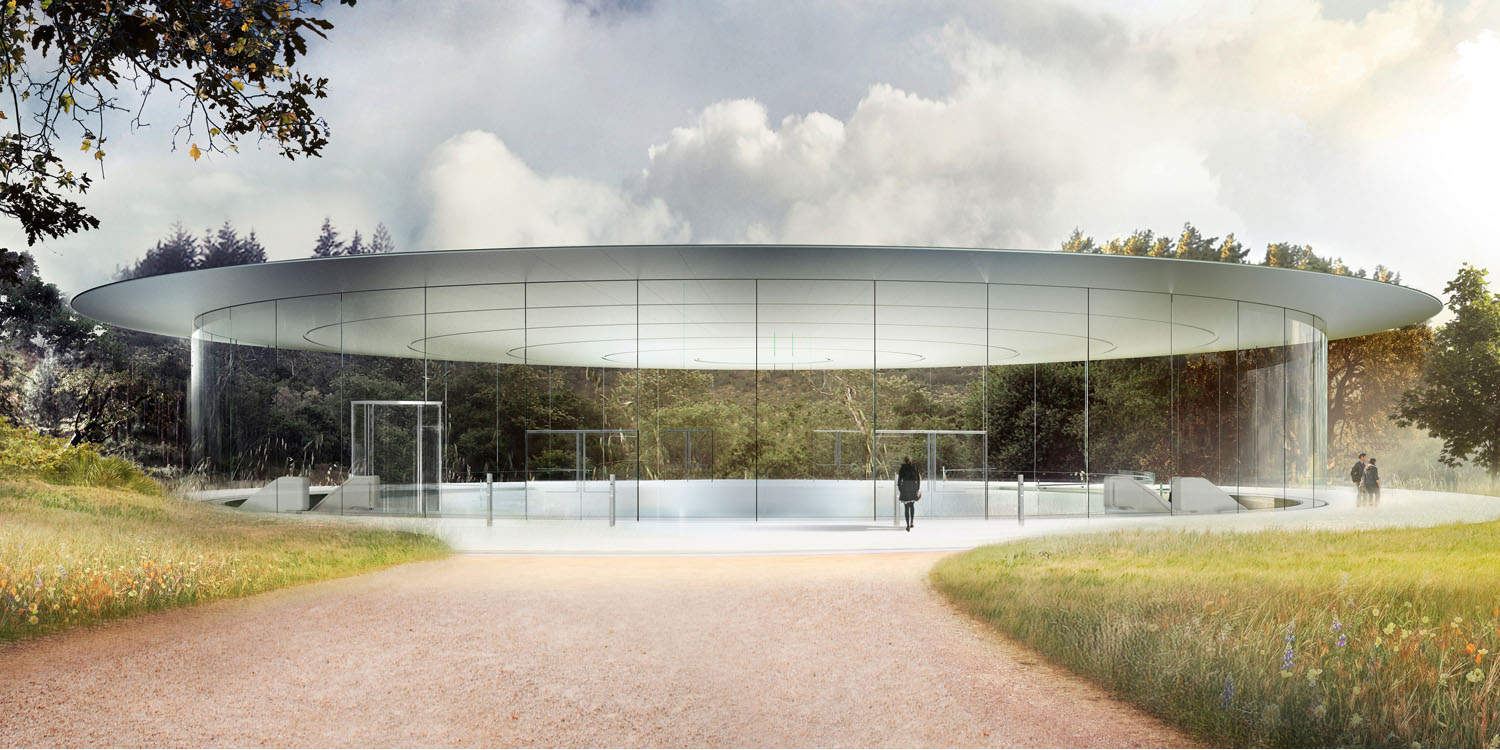 Apple is opening its doors to nearby residents with an open house scheduled for December 14 at Apple Park that includes a Toys for Tots holiday drive.

Spotted by Eddie Kuo, Apple started sending out the invites for the Neighborhood Open House at Apple Park with the note:

Please join us for a Neighborhood Open House at Apple Park.

Thank you for your support of our new campus. We look forward to seeing you there!

It’s unclear how many nearby residents Apple is inviting to the event but it is requiring those who want to attend to RSVP. It’s also unclear if neighbors will get to tour more areas of Apple Park than the Visitor’s Center. As 9to5Mac’s Michael Steeber points out, Apple Park neighbors got a private viewing of the Visitor’s Center before it officially opened.

The event goes from 10 am to 3 pm on Saturday, December 14. The fine print notes that invites are not transferable and are only good for one person.

Another recent neighborly move was Apple committing $2.5 billion to help with the housing crisis in California.

@markgurman @9to5mac know anything about this event? pic.twitter.com/tlLTBDAkww