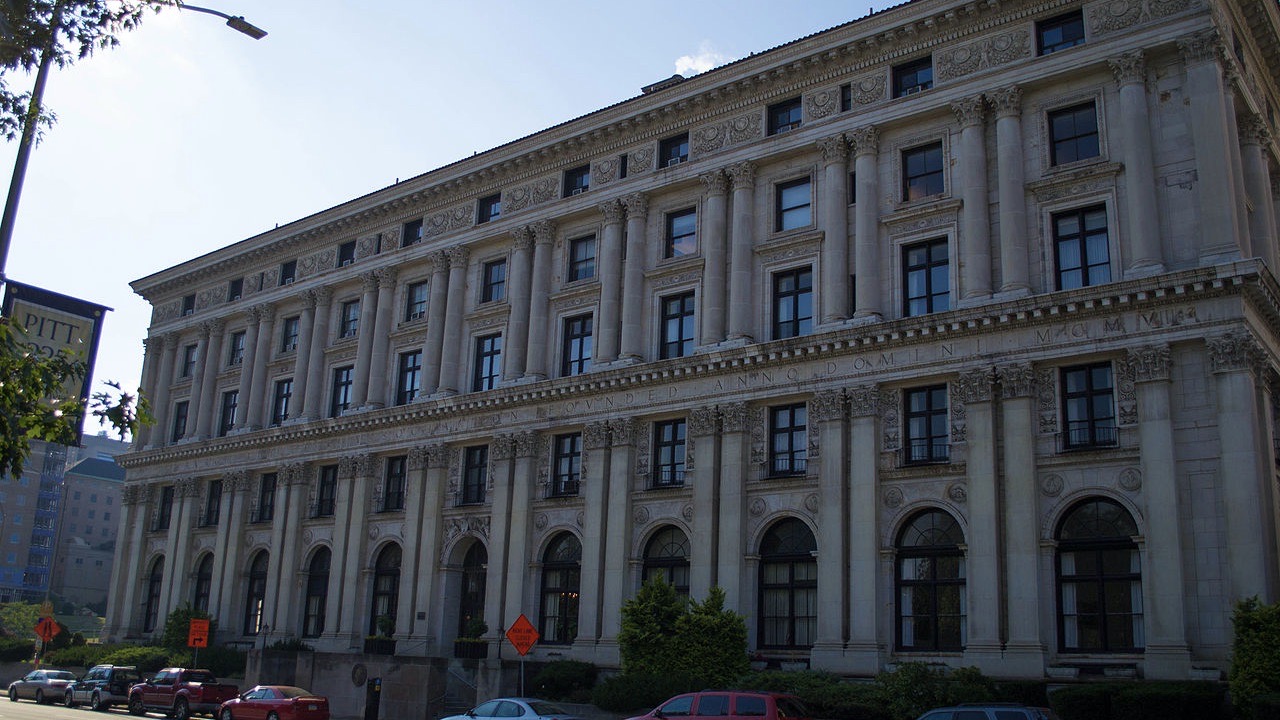 Apple is reportedly mulling a potential expansion in Pittsburgh, a new report suggests. Citing real estate sources, the Pittsburgh Post-Gazette reports that Apple is in negotiations to take over 90,000-square-feet of office space in the Pittsburgh Athletic Association building.

Apple’s current office in Pittsburgh is headquartered at the 3 Crossings development in the “Strip District.” Today’s report says it’s unclear if the new office space would coexist with that location or if Apple would completely move. Apple only moved into the “Strip District” a few years ago. Prior to that, it was headquartered in the Robert Mehrabian Collaborative Innovation Center on the Carnegie Mellon University campus.

The report says that moving into the Pittsburgh Athletic Association building would put Apple much closer to the University of Pittsburgh and Carnegie Mellon. Both of these schools serve as a “major supplier of tech and engineering talent,” the report explains. The move would put Apple in the Oakland neighborhood of Pittsburgh, which is referred to as the “academic and healthcare center” of the city.

The six-story Pittsburgh Athletic Association building was acquired by Walnut Capital in 2018 for $12.6 million. The building, which is 108 years old, is currently undergoing a $25 million restoration. The developers are also planning 30,000-square-feet of retail space, but there’s no indication Apple is interested in that space.

Apple has gradually expanded its presence in Pittsburgh over the last 15 years with a focus on engineering talent. It is one of the few cities in the United States where Apple has a corporate office, joining the likes of Austin and Seattle.