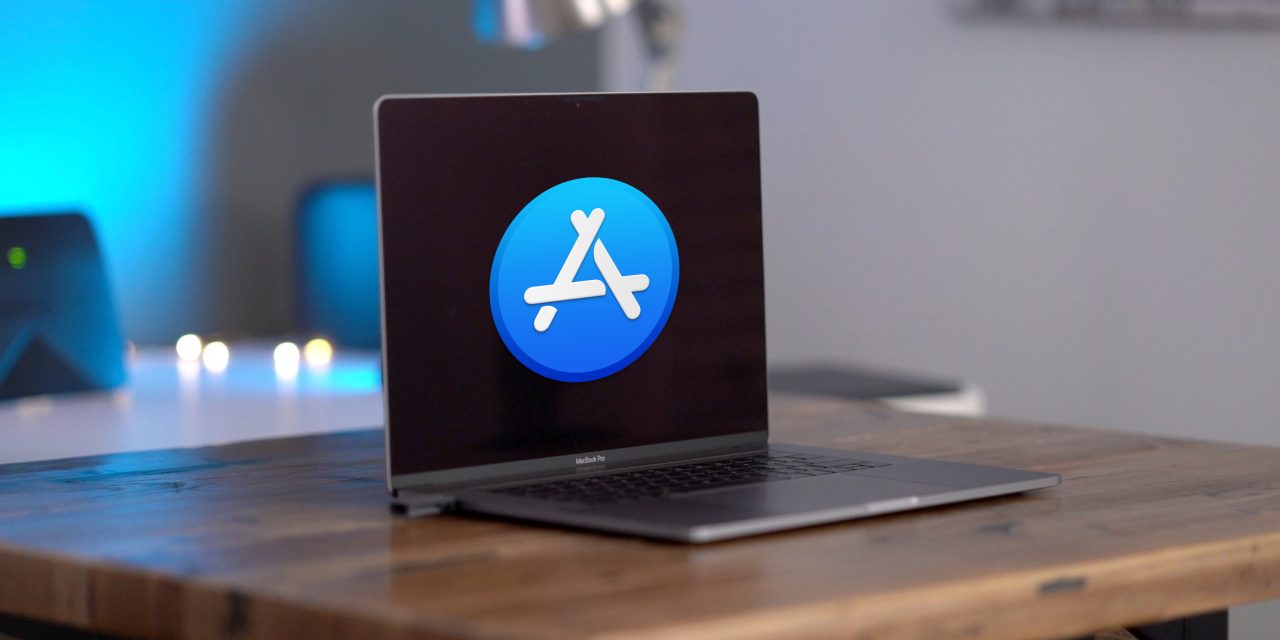 With the latest beta releases, Apple has added the ability for developers to create unified purchases across Mac and iOS.

This means that a developer can list an iPad app in the App Store and a Mac version in the Mac App Store. When the customer buys either version, it automatically unlocks for all platforms. Previously, developers could only offer separate independent purchases.

This feature is clearly designed with Mac Catalyst in mind but the unified purchase capability can be applied to any Mac app.

The developer simply has to change their Mac to use the same bundle identifier as the iOS app, and the App Store handles unifying the purchases. For developers with existing independent Mac apps, migrating to a universal purchase model might e difficult.

Apple is automatically enabling unified purchases for new Mac Catalyst applications created with the just-released Xcode 11.4 beta. Existing apps will have to change their bundle identifiers if the want to switch to unified purchases.

It’s not just paid up-front apps that can benefit. In-app purchases can also be shared across iOS and Mac fior the first time, if the core app is unified.

To support these changing, Apple is calibrating the App Store categories on both iOS and Mac to be the same. This means iOS apps can now be placed into new ‘Developer Tools’ and ‘Graphics & Design’ categories. The Mac App Store is adding categories for “Books”, “Food & Drink”, “Magazines & Newspapers”, “Navigation” and “Shopping”.

In related news, with watchOS 6.2, Apple is adding StoreKit to native Watch apps so developers will be able to sell in-app purchases directly on the Apple Watch.