Still have an iPhone 6s? See how much faster the iPhone 11 Pro is 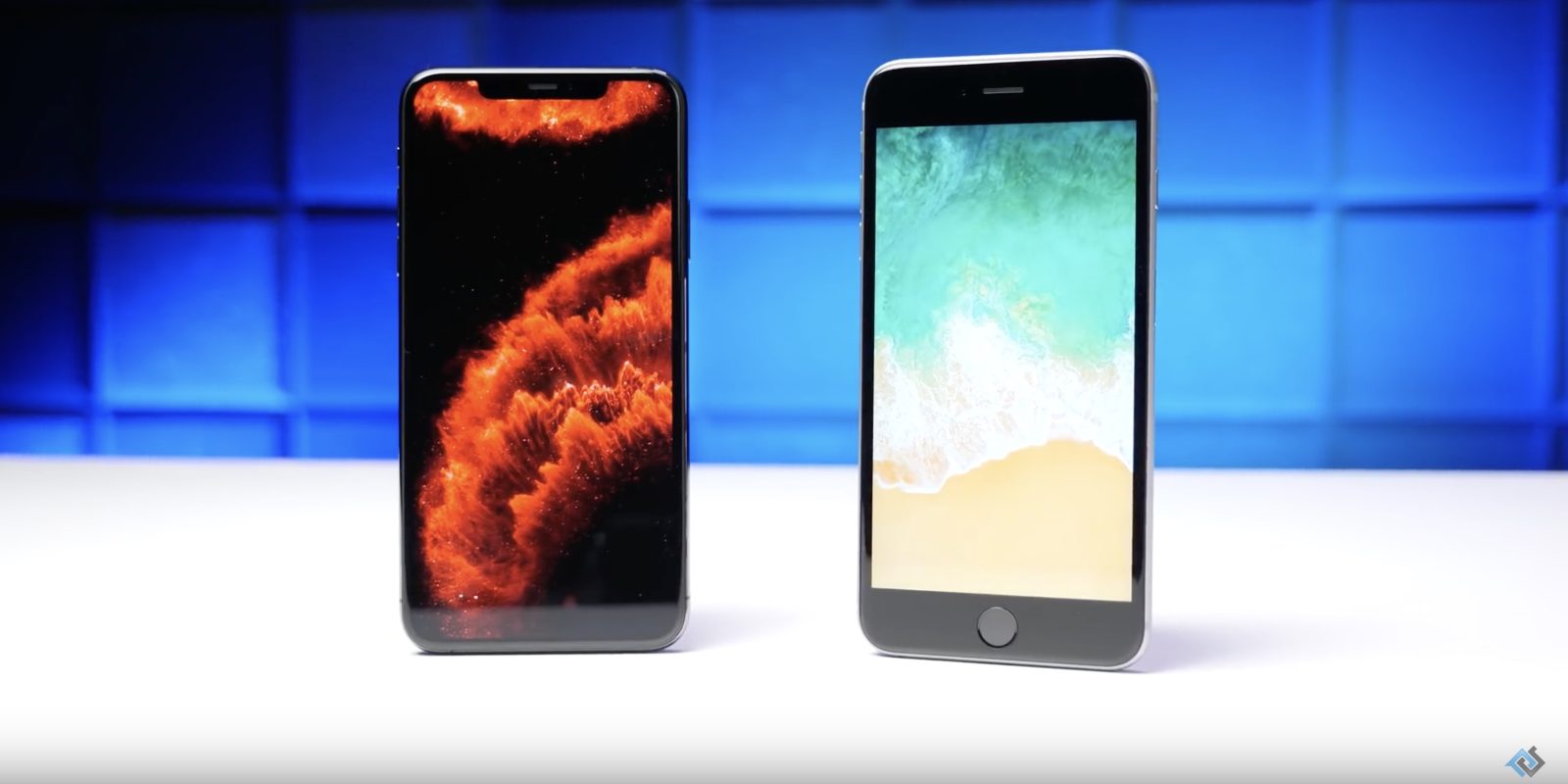 The iPhone 6s and 6s Plus were really popular smartphones and Apple sold them up until about a year and a half ago. There are lots of customers who are still using the devices but with A9 processors from 2015, they’re starting to show their age (not to mention battery performance throttling). If you’re curious how much faster a new iPhone would be compared to your iPhone 6s, check out the latest speed test pitting the two against each other.

Apple released the iPhone 6s and 6s Plus in September 2015 and being the second-generation of Apple’s design change from the iPhone 5/5s and the offering of a larger-screened iPhone with the 6s Plus, they were hugely popular. The 6s and 6s Plus even remained the most used iPhones into 2018.

Apple officially discontinued the phones in September 2018 although the 6s/6s Plus are still available from third-party retailers. Notably, Apple’s latest software release, iOS 13 is compatible with the 6s.

If you still have or use an iPhone 6s, you’ve likely noticed performance slowing down over the years, especially as the battery degrades and performance throttling kicks in.

So for everyone wondering the difference between the iPhone 6s and 11 Pro, YouTuber PhoneBuff got his hands on a new, in the box 6s to test it out.

Keep in mind since this was a new iPhone 6s with no performance throttling (new battery) the iPhone 11 Pro is likely even faster than the results below for several years old ones.

And as always, speed tests aren’t exact replicas of what you’ll see in real-life usage, but they are a nice proxy to get an idea.

Notably, with the same A13 chipset, the iPhone 11 would likely offer similar relative improvements like the 11 Pro.