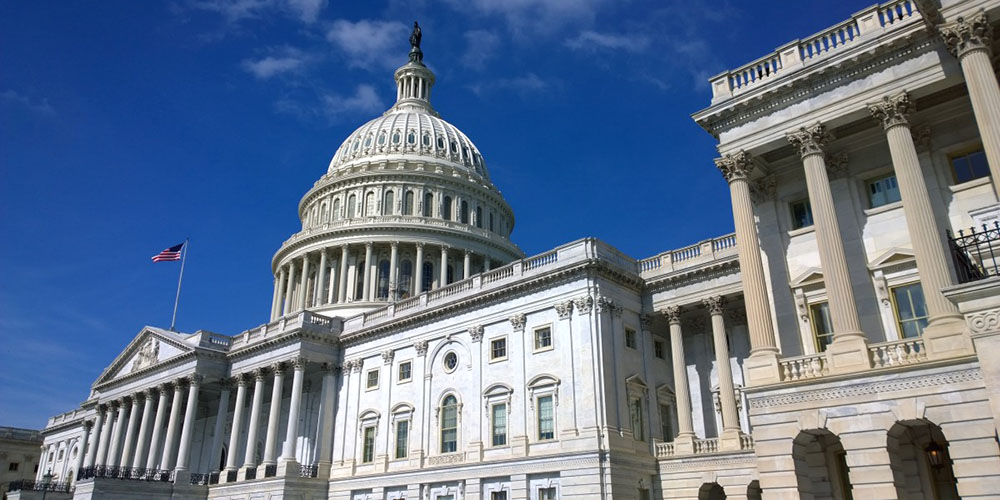 The US Senate yesterday voted – by a single vote – to allow government agencies like the FBI and CIA to access your browsing history without a warrant.

The Senate is being asked to reauthorize the Patriot Act, which gives government agencies powers to carry out mass electronic surveillance of US citizens. Three amendments were put forward, one of which would have prevented accessing web browsing history without a warrant.

Engadget reports that the privacy amendment came up one vote short, and therefore failed.

The ACLU urged Congress members to add three specific amendments that would limit it if they reauthorize its powers.

One, from Senators Steve Daines and Ron Wyden would have prohibited the warrantless collection of search or browser histories. Senators voted on that Wednesday afternoon, but it failed to pass, coming one yes vote short of the required 60, with several senators including Ben Sasse and Bernie Sanders not voting.

A Politico reporter noted that, according to an aide, Washington senator Patty Murray would have voted yes, but was still flying back to D.C. when the votes were cast.

Use of a VPN provides protection against this kind of surveillance, as it means your ISP would have no way to know which websites you visited.

There was some good news: a second amendment did pass, which allows judges ruling on Foreign Intelligence Surveillance Act (FISA) requests to seek input from independent experts.

The amendment senators did pass, by a 77-19 margin, was introduced by Patrick Leahy (D, Vermont) and Mike Lee (R, Utah). As described by the ACLU, it “strengthens the role of independent “friends of the court” to the Foreign Intelligence Surveillance Court, ensuring that the court has additional opportunities to hear the views of outside experts.”

In an op-ed published Sunday seeking support for the measures, the senators said “The key to our proposal is to substantially strengthen a program that currently allows FISA judges, in very limited circumstances, to appoint outside legal scholars — called “amici”— to independently analyze FBI surveillance requests that are particularly sensitive…We propose measures that would authorize and actively encourage judges in this secret court to seek independent amicus reviews in all sensitive cases — such as those involving significant First Amendment issues — thereby adding a layer of protection for those who will likely never know they have been targeted for secret surveillance.”

A third amendment, requiring warrants to carry out FISA searches on US citizens, is due to be voted on today.