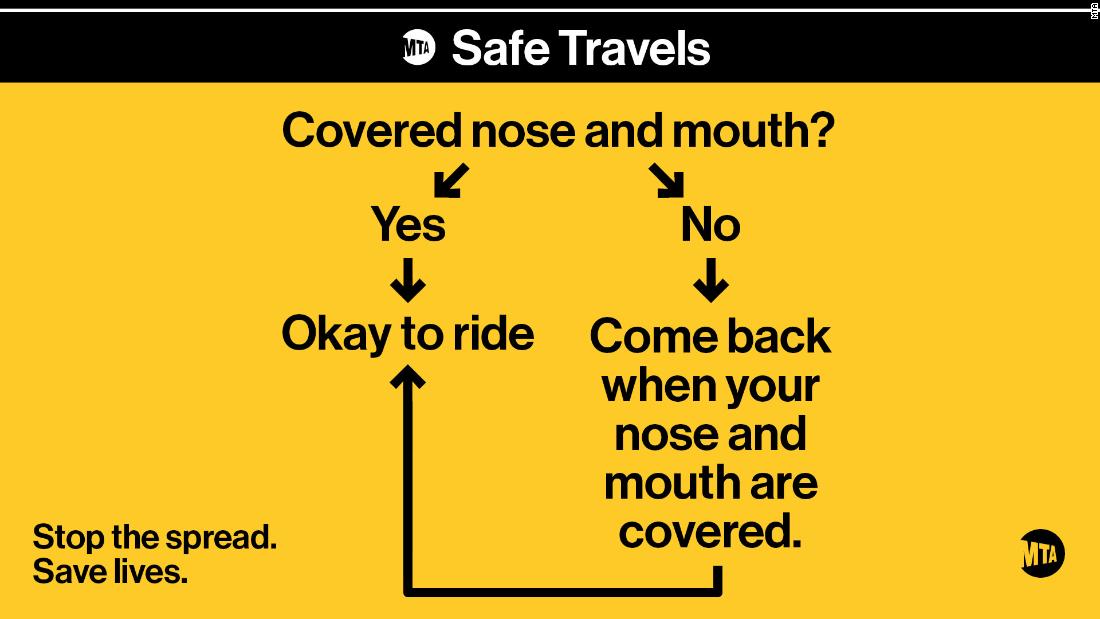 iOS 13.5 was released in May with a small but incredibly useful change to Face ID. When the iPhone detects that you’re wearing a face mask, it will automatically present the passcode screen. Previously, you were forced to wait for Face ID to fail before the passcode screen would be presented.

As reported by the Associated Press, Metropolitan Transportation Authority Chairman Patrick Foye has sent a letter to Tim Cook, calling on the company to deploy “new technologies and solutions” to protect customers amid the COVID-19 pandemic:

“We understand Apple is working to address the issue and know that Apple has a range of technologies at its disposal as a global leader among tech companies,” Foye wrote in the letter sent Sunday. “We urge Apple to accelerate the deployment of new technologies and solutions that further protect customers in the era of COVID-19.”

It’s not explicitly clear what the MTA wants Apple to do in this scenario, but Foye does note in the letter that the MTA would be willing to collaborate with Apple “on messaging to make sure users know” about the Face ID changes introduced in iOS 13.5.

The MTA requires all riders to wear masks and socially distance while riding subways and buses, but apparently one of the key reasons people are removing their masks is to quickly unlock their iPhone using Face ID. The MTA apparently hopes that if more users were aware of how easy it is to bypass Face ID with iOS 13.5, they’d be less inclined to remove their mask to unlock.