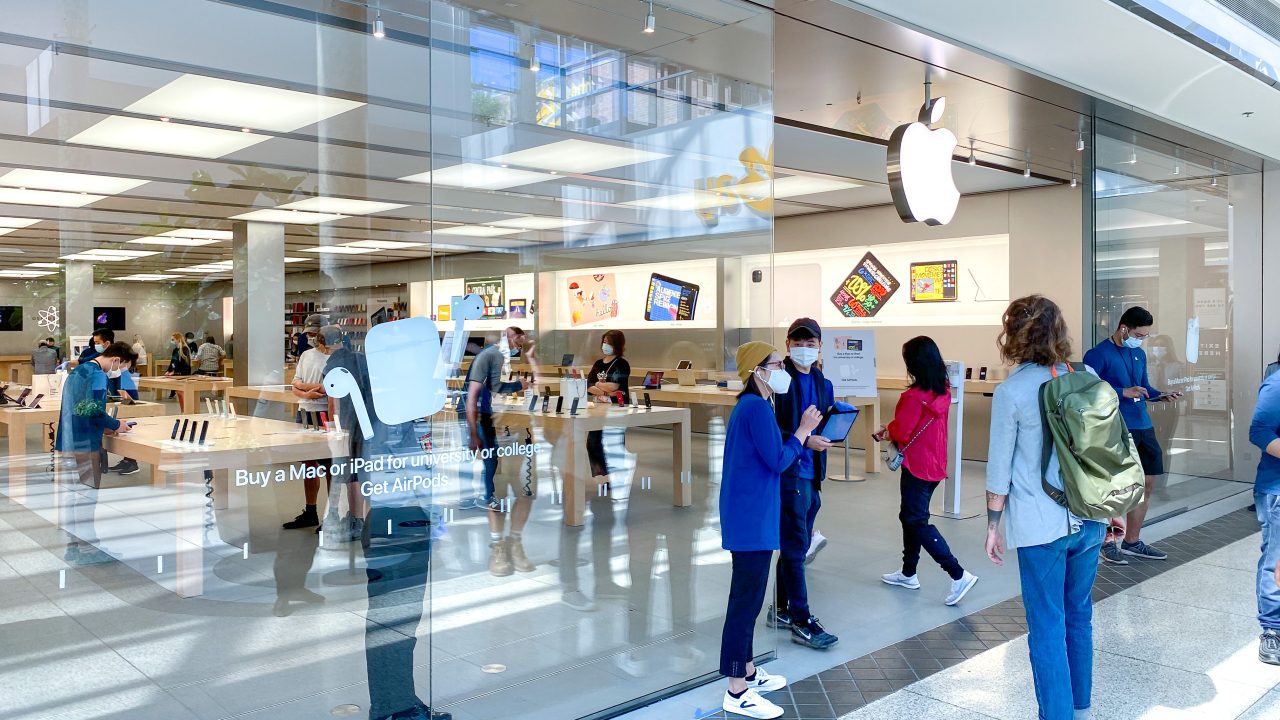 Apple Oakridge Centre in Vancouver, British Columbia will someday move to an all-new redesigned space. In the meantime, the majority of the mall Apple currently calls home plans to temporarily close. Oakridge Centre is in the early stages of a major redevelopment project that will require most tenants to vacate during construction.

Plans reported by Retail Insider and corroborated by 9to5Mac indicate that nearly all stores at Oakridge Centre will close at the end of this coming September until 2024 as the mall is reconstructed. Anchor stores, the food court, and essential services will remain open.

Vancouver customers can continue to visit Apple at the present time for shopping, Genius Support, and pickup of online orders. British Columbia has five more Apple Stores to choose from, and the full list is available on Apple’s website.The nearest location to Oakridge Centre is Apple Pacific Centre.

Oakridge Centre is bustling with activity, but not from customers. The site has become an active construction zone. Parking garages on the mall’s north side have already been demolished, and a new food court opened earlier this year. Limited access to the mall and redevelopment work have displaced many of Oakridge Centre’s tenants already, leaving the mall quiet and empty.

The disruptions are only temporary. Oakridge Centre is being entirely reimagined and adding towers for more than 6,000 residents, a massive outdoor community space, nearly one million square feet of new retail space, and a world-class food hall. The project won’t be entirely complete until 2024.

A brand new flagship Apple Store at Pacific Centre was also publicly approved last year, and construction work is already underway. Both projects will greatly increase the availability of Apple service in the greater Vancouver area.

If you’re concerned about long wait times when visiting your local Apple Store, the best way to guarantee a comfortable experience is to schedule an appointment to Shop with a Specialist.