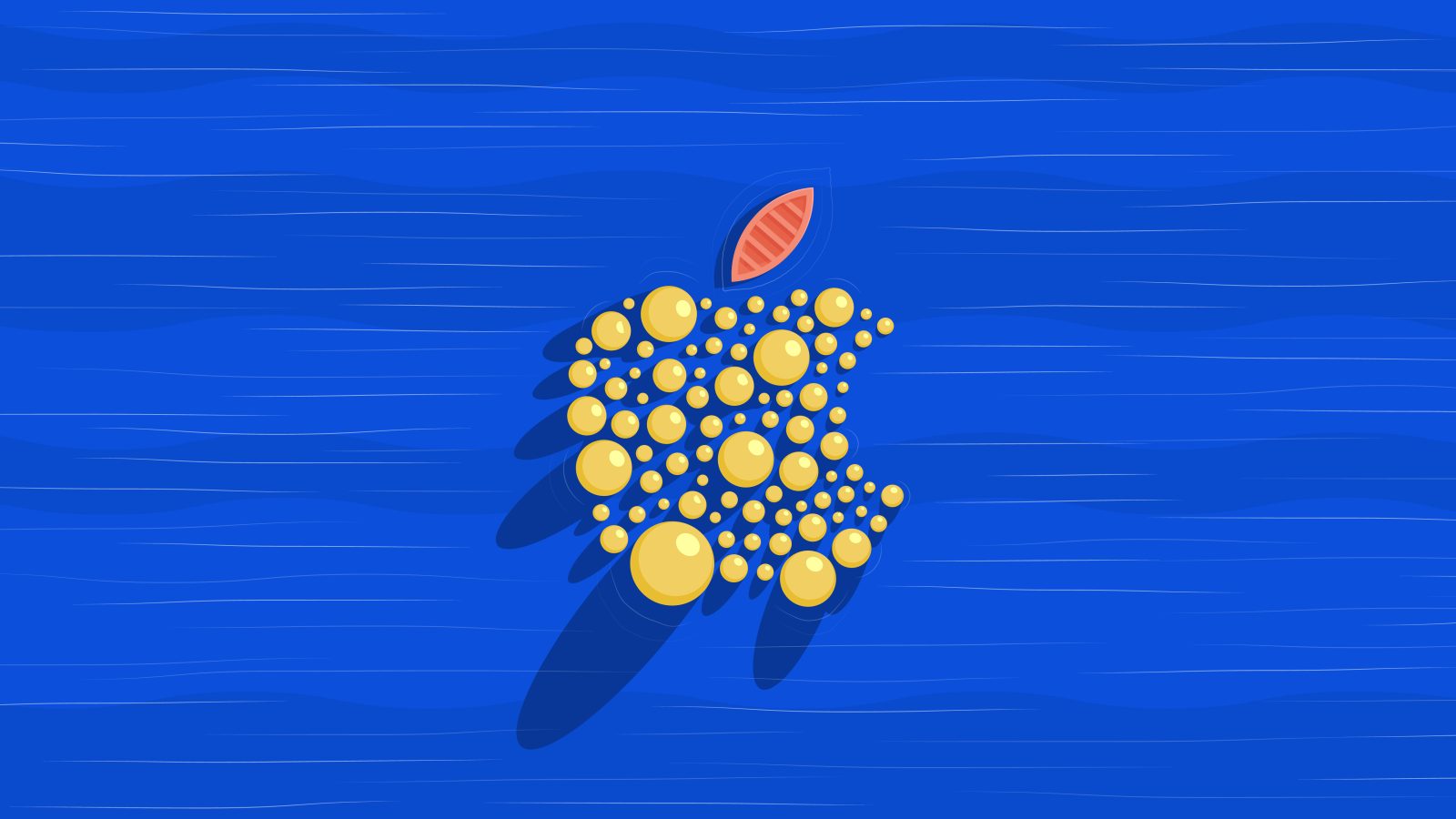 First, there was Apple Orchard Road. Then came Apple Jewel Changi Airport. Now, Apple is ready to open its third and most unique store in Singapore yet.

❍ Apple Marina Bay Sands opens soon on Singapore’s waterfront. An opening date and time will be announced in the coming days.

❍ The new store continues Apple’s near 40-year history of recognizing Singapore as a significant technology and creativity hub. It’s the third Apple Store to open in the region in just over 3 years and Apple’s 512th location worldwide.

❍ Apple Marina Bay Sands is adjacent to the world-renowned resort and architectural destination. It’s the first Apple Store with a spherical design and the first perched on a body of water.

❍ If you attend the opening of Apple Marina Bay Sands, we’d love to share your photos.

Apple Marina Bay Sands
is a gleaming orb resting on the waters of Singapore’s bayfront. During the day, the store’s glass panels reflect the towering skyline of the Downtown Core and motion of the rippling water.
At night, the sphere glows with a gentle warmth, evoking the design of traditional lanterns carried during Singapore’s
Mid-Autumn Festival.

The pavilion dome narrows to an oculus, allowing
unobstructed light to flood in. A birds-eye view of the store resembles a glass iris peering into the sky.

Apple Marina Bay Sands
is a dramatic departure
from the design of any
Apple Store before it.
An elevated boardwalk and underwater passage connect the pavilion to the shore
and The Shoppes at
Marina Bay Sands.
The structure’s shape
informs an entirely new
store layout.

While totally unique, Apple Marina Bay Sands will still offer the signature experience and familiar store features customers have come to expect from Apple’s other locations in Singapore.

The soaring architecture and vibrant nightlife of Marina Bay Sands capture the energy of modern Singapore.
Visitors from across the world come to experience the SkyPark Observation Deck, ArtScience Museum, and the Gardens by the Bay next door.

Under normal circumstances, guests and Singapore residents gather
every night on the Marina Bay Sands Event Plaza to experience Spectra, a free light and water extravaganza over the bay.

In the interest of health and safety,
Apple’s opening at Marina Bay Sands will include the same measures found at Singapore’s other Apple Stores. Apple will limit store occupancy to ensure that opening day stays safe.