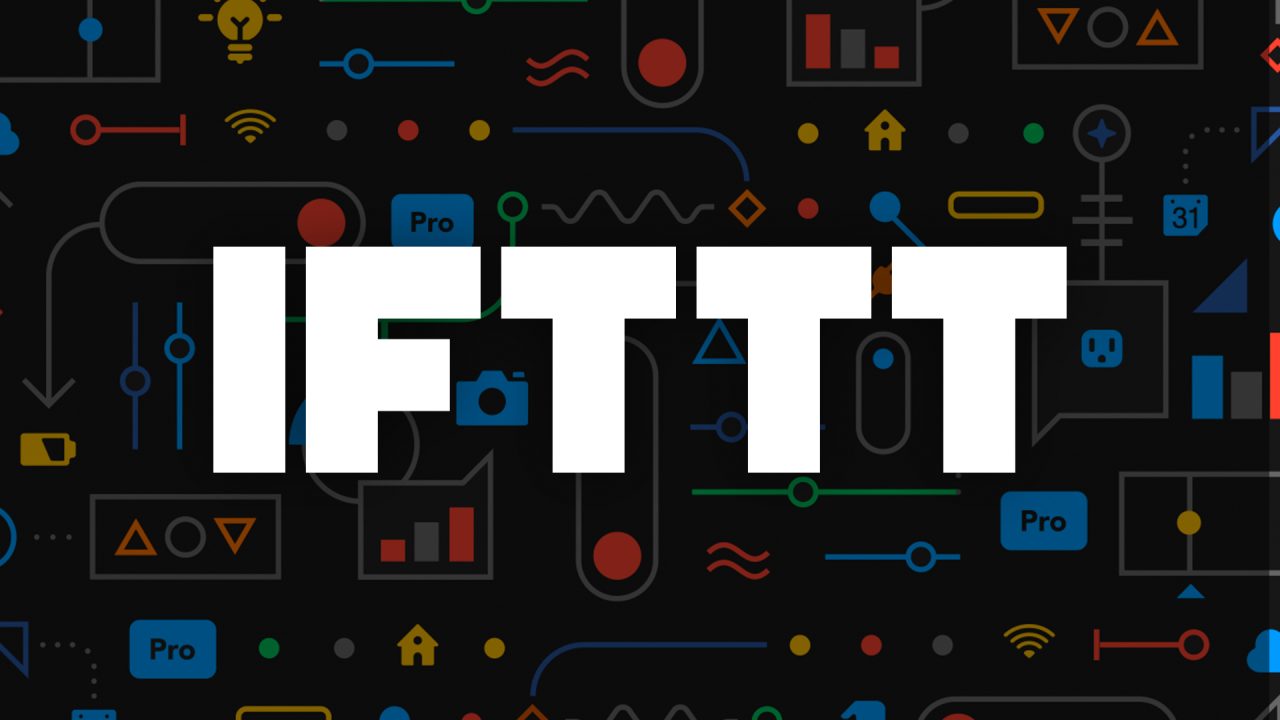 The popular automation platform IFTTT (IF This Then That) today introduced a new subscription model for Applet creators with a plan called “IFTT Pro.” With IFTTT Pro, users will find more advanced tools to create multiple Applets with faster execution.

IFTTT lets users create a range of automated tasks with different apps, services, and devices. According to the company, there are currently over 50 million IFTTT Applets available — and this number is expected to increase further with the recently announced IFTTT Pro.

The Pro subscription plan offers multi-step Applets, queries, and conditional logic, multiple actions, and faster Applet execution. Subscribers will now be able to query data from multiple sources before triggering multiple actions, as the company describes in its website:

For example, a Pro can create an Applet that in the evening queries both their Google Calendar and Slack before deciding to turn on their Philips Hue lights and play their favorite Spotify playlist.

The company said in a statement that all revenue generated from this new subscription model will be used to invest in a better structure and even more features for the IFTTT platform. The free regular plan will remain available with the option to create up to three Applets.

The suggested price of IFTTT Pro is $9.99 per month, but the company will let users choose how much they want to pay for the subscription for a limited time, as they’re still getting feedback from users to set a final price.

You can subscribe to the IFTTT Pro through the official IFTTT website, and it accepts Apple Pay as payment method. IFTTT app is available on the App Store and it requires an iPhone, iPod touch, or iPad running iOS 11 or later.