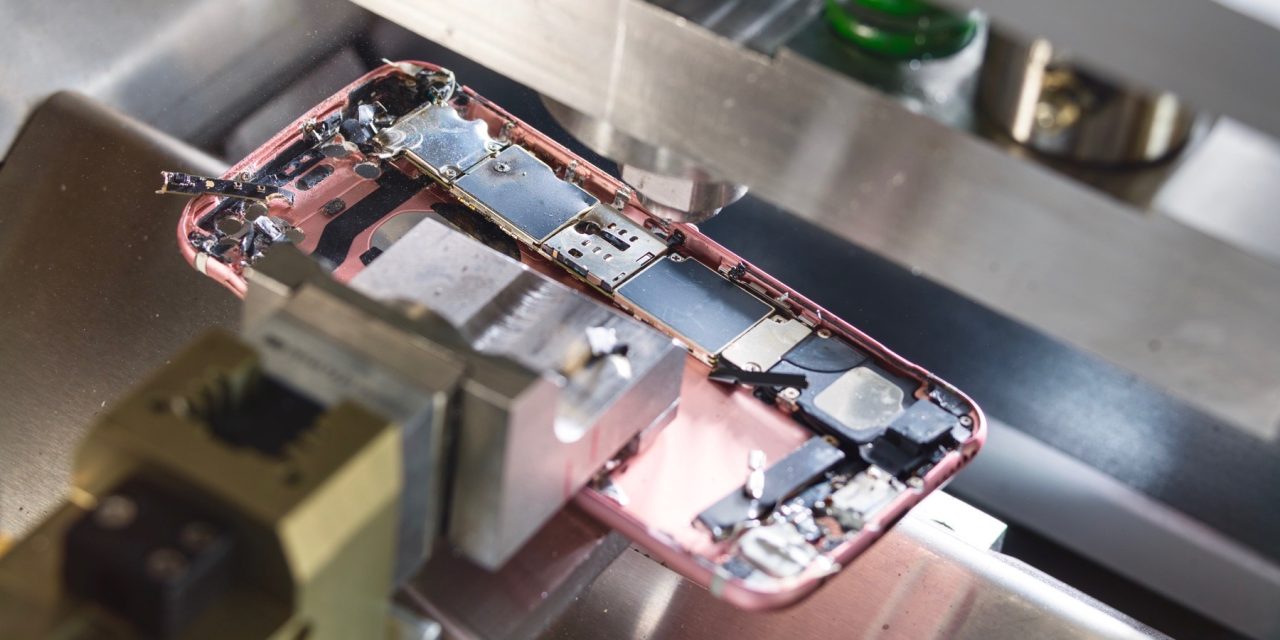 Apple has sued the Canadian electronics recycling company Geep after it was caught illegally selling over 100,000 Apple devices that were supposed to be recycled. Geep is saying that the responsibility should fall on the three employees that acted on their own but an interesting twist here is that they were reportedly Geep executives.

Reported by iPhone Addict (via The Logic) Apple says that Geep sold over 100,000 of its devices for a profit including iPhones, iPads, and Apple Watches that it was obligated to have recycled, via Google Translate:

Geep is in Apple’s sights. The manufacturer sued this Canadian company specializing in electronic recycling. The group resold 103,845 iPhones, iPads and Apple Watch, when it was supposed to take them apart and recycle the components.

In its defense, Geep is claiming that it didn’t know about the actions of the three employees who ran the scheme, however, Apple says they were Geep executives:

The group does not deny the theft of devices, but assures that the resale was carried out by three employees who did so without warning anyone. According to Apple, the employees in question were executives at Geep.

The documents were just now released with Apple filing the lawsuit against Geep back in January with Geep making a recent filing in July.

Apple is said to be seeking compensation totaling the profits of all of the stolen devices plus another CAD $31 million (USD $23.3 million). Geep wants to see the executives who are allegedly guilty to pay for any damages.

Upon arrival, Apple claims 100% of the profits made from the sale of the stolen products and an additional 31 million Canadian dollars (19.87 million euros). Geep wants the executives responsible for the act to be the ones who pay if justice proves Apple right.

If you’re curious about how Apple found out about the scheme, here’s how it happened:

Apple did an audit of Geep’s warehouses and it was at this point that the manufacturer noticed the theft of certain models so that sales could be made. Apple then checked the serial numbers and noticed that 18% of the devices sent to Geep were used on the network of several operators. Apple also notes that the number of stolen and resold devices must logically be greater than 103,845 since iPads and Apple Watches are only Wi-Fi compatible and cannot be noticed on carrier networks.