A Total War Saga: Troy available for Mac on October 8 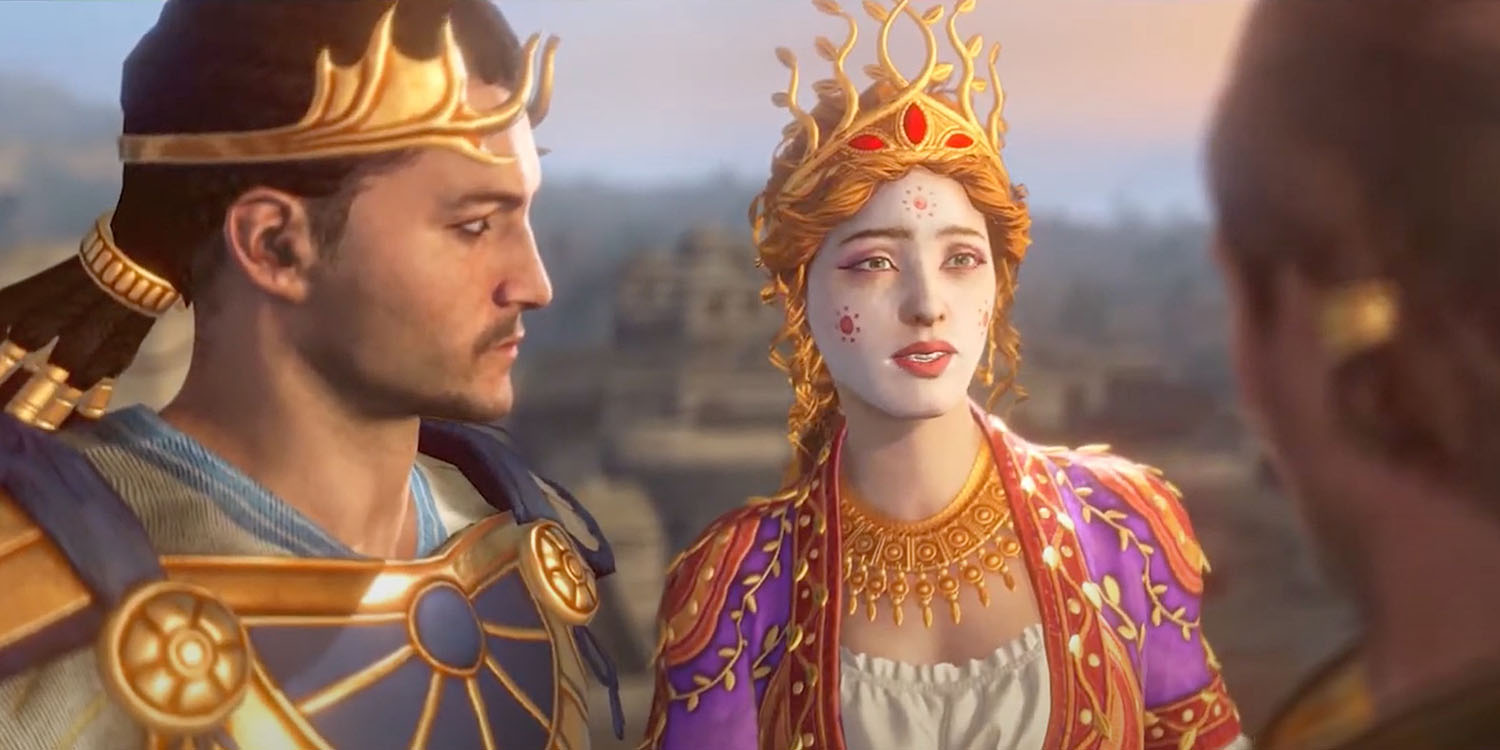 Feral Interactive has announced that A Total War Saga: Troy will be available for Mac from October 8.

If you sign up for Total War news before then, you’ll get The Amazons downloadable content free of charge when you purchase the game …

Set against the striking backdrop of the Bronze Age Mediterranean, A Total War Saga: TROY is the first entry in the award-winning series to focus on the legendary Trojan War. Players will step onto the battlefields to command antiquity’s most revered heroes, choosing their side in the contest for the coveted city of Troy.

Mac users who redeemed a free copy of A Total War Saga: TROY on the Windows launch day will be able to get their copy on the 8th of October.

Given the court battle between Apple and Epic Games over app stores, it’s rather ironic that this Mac game is exclusively available from the Epic one! The latest development there is that a trial is not expected to take place until July of next year, and the judge said that Epic was dishonest in its approach.