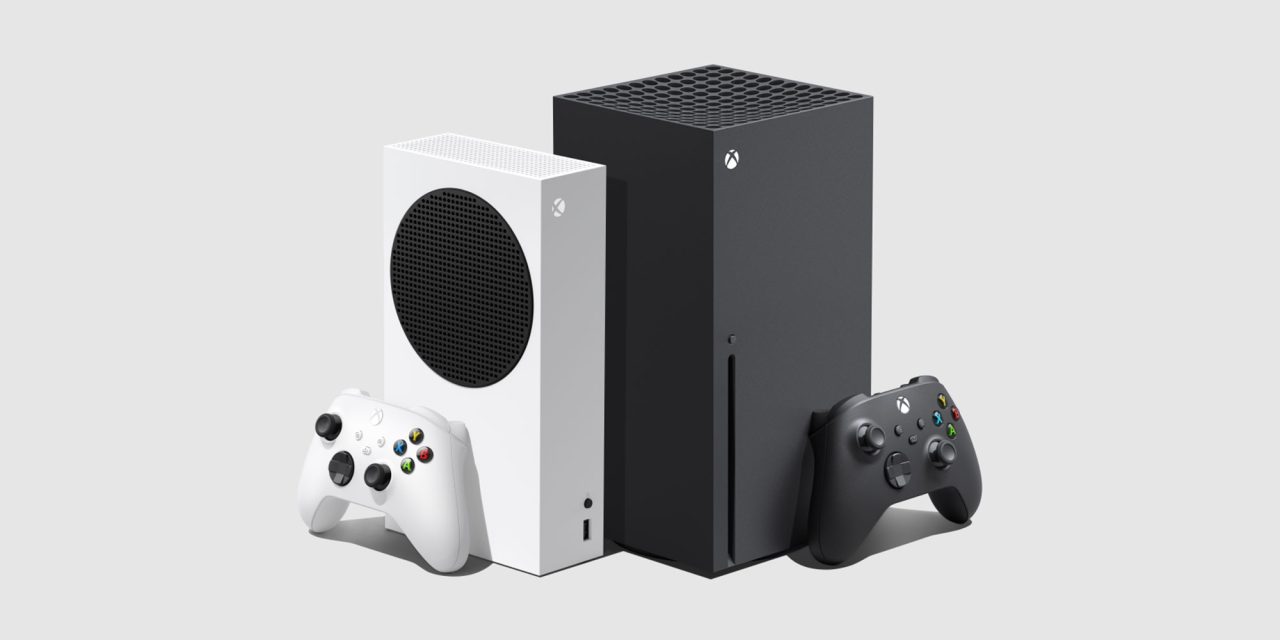 Update: The Apple TV app is now available on Xbox consoles, one day ahead of its scheduled launch. Here’s a look at the app in action, courtesy of The Verge’s Tom Warren:

Through the Apple TV app on Xbox, which Microsoft has been beta testing for a while, users can watch Apple TV+ original shows and movies, as well as subscribe to Apple TV Channels. You also get full access to the iTunes Store for purchasing movies and TV shows, and watching things you’ve purchased in the past.

There’s so much more available on the Apple TV app. You can also subscribe to channels like Showtime, CBS All Access and AMC+. You can browse to buy or rent more than 100,000 movies and shows, with access to your library of previous movie and TV show purchases from Apple. You can watch online, ad-free and on demand through the app. In addition, Family Sharing lets six family members share subscriptions to Apple TV channels using their personal Apple ID and password.