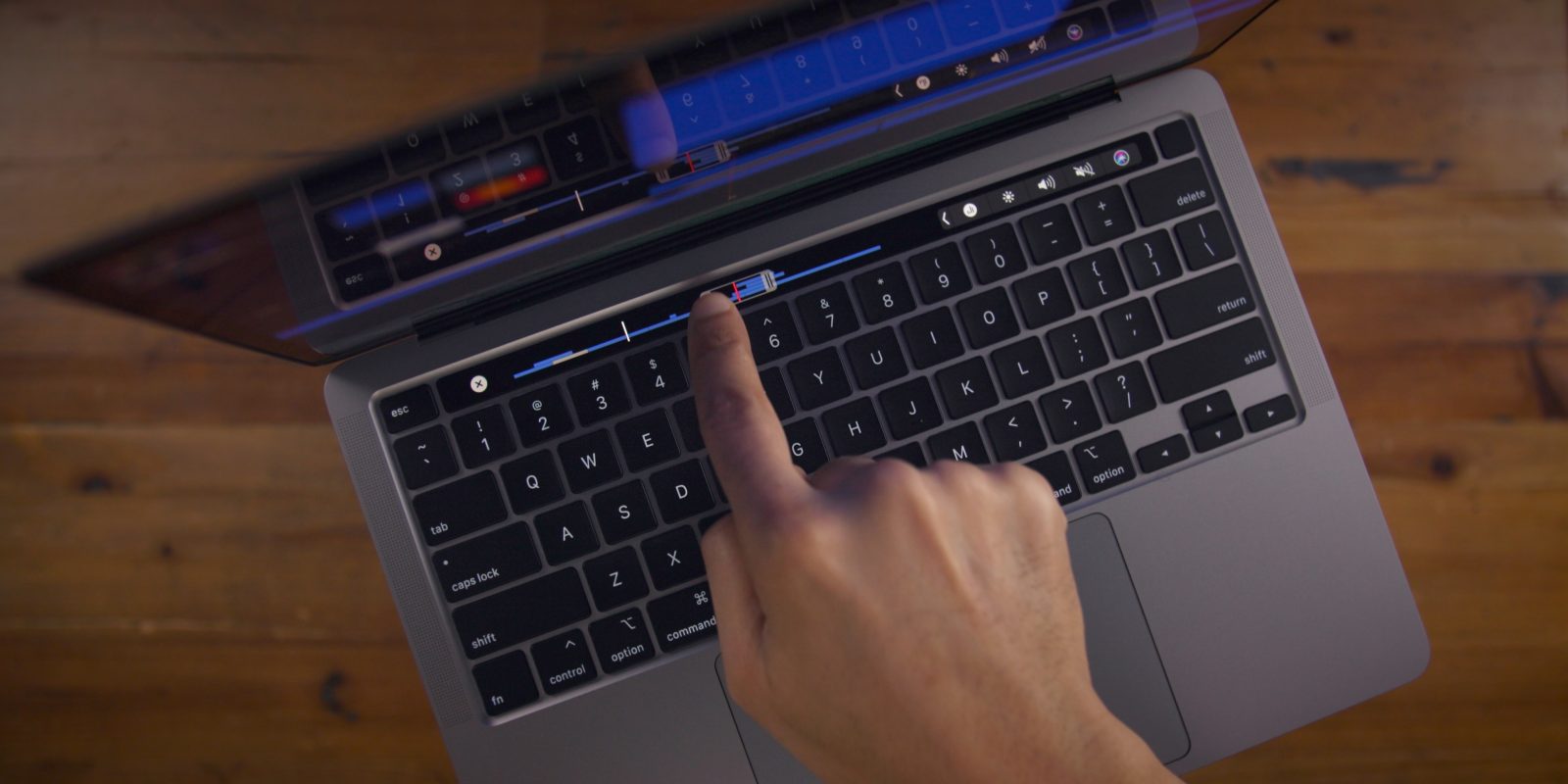 While we’re waiting for new redesigned MacBooks next year, a new patent application was published by the US Patent & Trademark Office today revealing a new version of the Touch Bar that looks exactly like the current one, except that this new model features Force Touch.

Force Touch sensors were introduced for the first time with the first generation Apple Watch and they allows the screen to identify the touch pressure in order to perform different actions based on touch intensity.

This technology was then introduced to the MacBook trackpad in 2015, so it could work just like a regular trackpad even without a mechanical button. iPhone 6s got 3D Touch in the same year, which is basically the same technology but unfortunately it was discontinued in recent iPhones.

And although Apple Watch also no longer has Force Touch, Apple may still have plans to add this feature to another product. As reported by Patently Apple, the company’s latest registered patent shows a new Touch Bar that is sensitive to touch pressure.

The patent filed in May 2019 clearly shows the Touch Bar on MacBook with new circuits that make Force Touch work. There are no further details on how it would work, but it’s not hard to imagine Force Touch on the Touch Bar being used to avoid accidental taps — which is something many MacBook users complain about.

Currently the only Mac that features Touch Bar is the MacBook Pro, and Apple has never given any signs that it plans to bring its small interactive OLED strip to other models since the MacBook Air has been updated recently and it has only Touch ID.

Would you like to have a new Touch Bar with Force Touch on your MacBook? Or do you prefer the physical function keys? Let us know in the comments below.