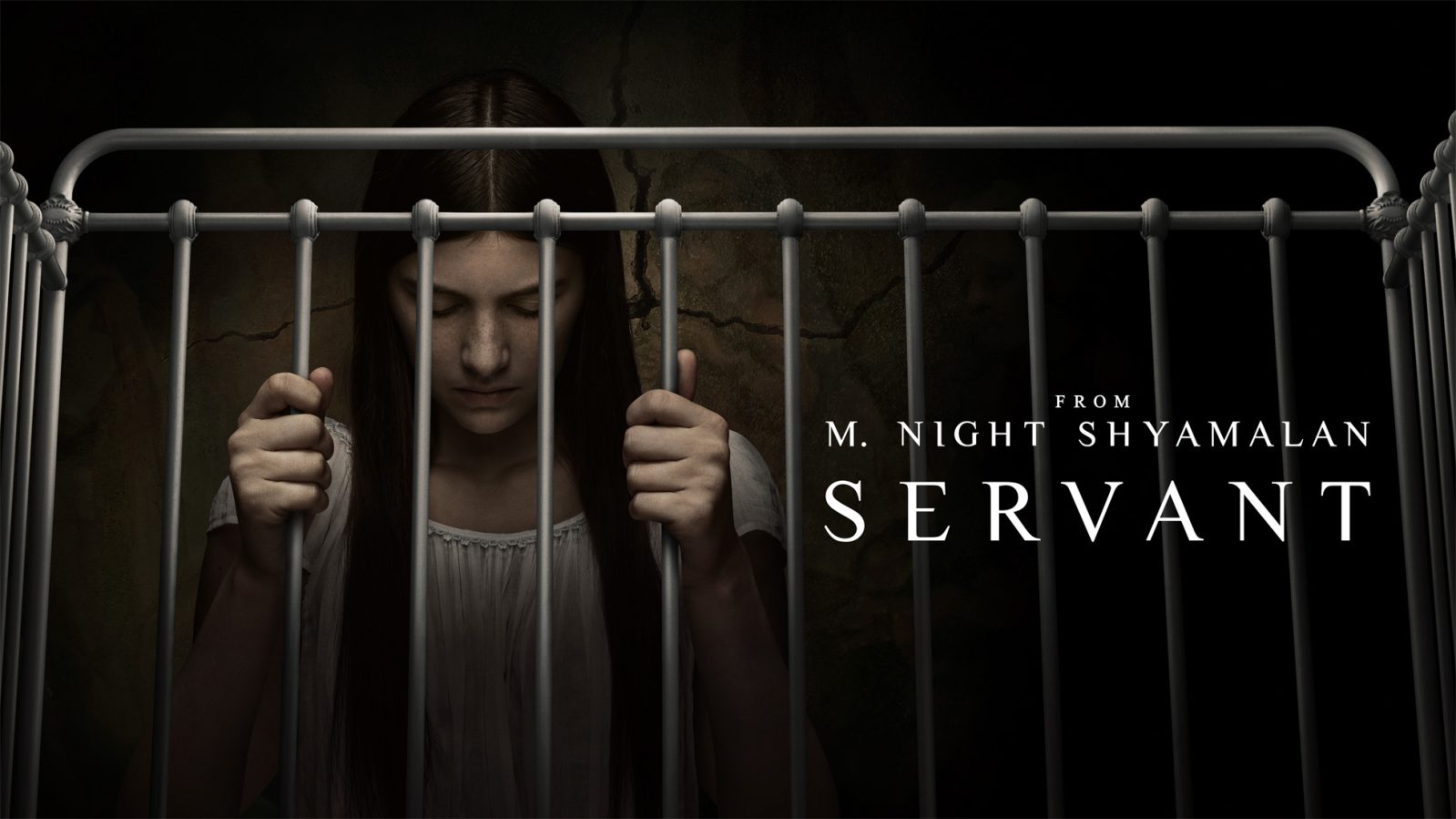 Servant was one of the first Apple TV+ original shows announced last year, and Apple confirmed today that the psychological thriller has been renewed for a third season. This comes ahead of its second season premiere on January 15, 2021.

The show debuted in 2019 with 10 intriguing episodes that tell the story of Leanne, a nanny who was hired by Dorothy and Sean Turner to take care of a baby who is actually a doll. Beginning January 15, Apple TV+ subscribers will have access to new weekly episodes of Servant that will reveal what happened to Leanne after the events of the first-season finale.

Following its suspenseful season one finale, the second season takes a supernatural turn with a darker future for all lying ahead as Leanne returns to the brownstone and her true nature is revealed. The 10-episode second season will debut globally with the first episode on Friday, January 15, 2021, followed by one new episode weekly, every Friday, exclusively on Apple TV+.

Apple hasn’t detailed what will happen in the third season of Servant as we are still waiting for the second season of the show. Servant, which is directed by M. Night Shyamalan, features Lauren Ambrose, Toby Kebbell, Nell Tiger Free, and Rupert Grint.

Besides Servant, Apple has also renewed “Dickinson” for a third season on Apple TV+ while the second season will premiere in January 2021. For All Mankind will also return for its second season next month.