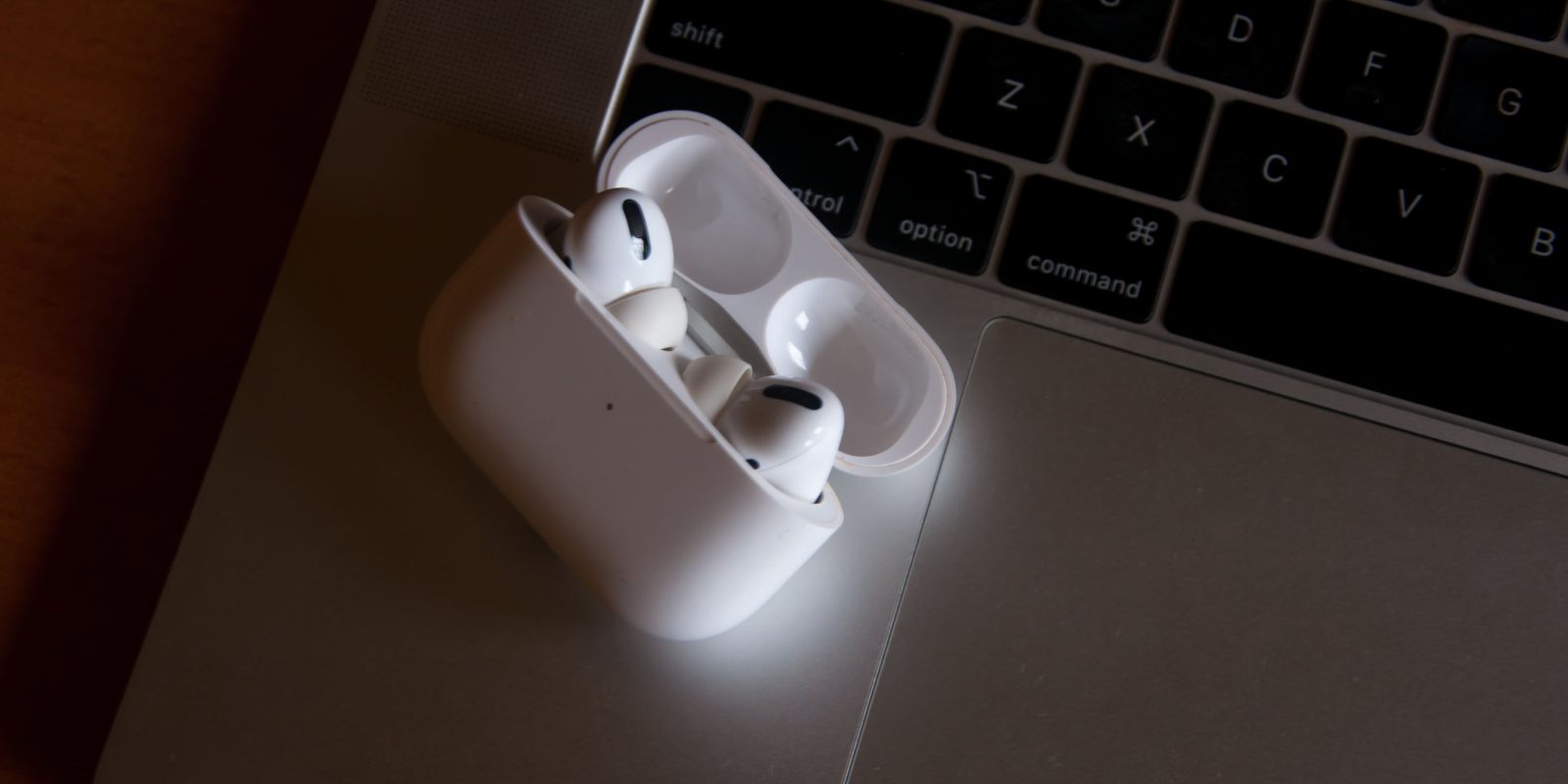 An AirPods supplier has backed earlier reports that Apple is working on third-generation AirPods, dubbed ‘AirPods Pro Lite’ – with a design which is either identical to the current AirPods Pro, or very similar.

Bloomberg reported then that next year’s AirPods would look similar to the current AirPods Pro, but would lack active noise cancellation (ANC).

The design of the updated entry-level AirPods will be similar to the current AirPods Pro, gaining a shorter stem and replaceable ear tips. Apple is also looking to improve battery life. That model however will not have higher-end AirPods Pro features like noise-cancellation, said the people, who asked not to be identified discussing private matters.

The same report said that the next-gen AirPods Pro models would also get a redesign.

For the new AirPods Pro, Apple is aiming to make the earbuds more compact by eliminating the short stem that currently sticks out from the bottom. A design in testing has a more rounded shape that fills more of a user’s ear — similar to the latest designs from Samsung, Amazon and Google.

We later saw a claimed photo of the design.

Today’s report in TheElec cites a supplier backing these reports, and claims to have a few more details.

Apple will launch a Lite version of its Airpods Pro wireless earphones without noise canceling feature in the first half of 2021, TheElec has learned.

The SiP used for H1 chip in the regular Airpods Pro was round shaped like a mouse. The SiP for the H1 chip in the Lite version will be a simple square shape. The supplier will go through Apple’s quality review within the year and begin mass production next year.

A person familiar with the matter said the Lite version will be priced 20% cheaper than the normal Airpods Pro.

Supply-chain reports can, if well-sourced, provide accurate information on features and designs. However, they wouldn’t have insight into Apple’s marketing or pricing plans, so that aspect is likely to be an assumption rather than based on any evidence.

All the same, 20% less than $249 would be $199, which is a reasonable expectation. Apple currently offers AirPods at four price levels:

We’d expect next year’s model to replace the middle of these, and to be priced at around the same level.

A redesign of the AirPod Pro would maintain the visual distinction between the two tiers. Apple is aware that some people buy more expensive models more to be seen with them than for the features, so distinct designs are an important part of the upsell process.