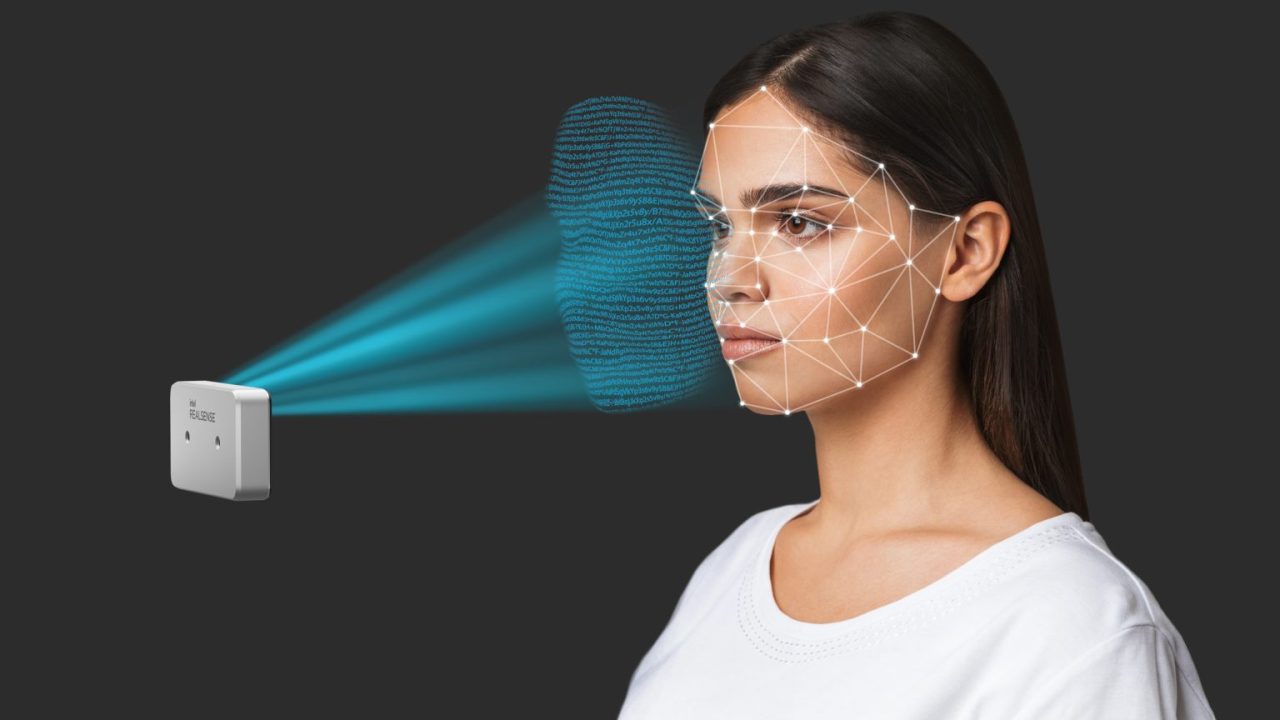 Intel today announced a new solution called RealSense ID, which is a technology that combines depth sensors with artificial intelligence for facial authentication. If the description sounds like what Face ID does, that’s because it is.

Just like Face ID, RealSense ID is based on two camera lenses and special sensors that can capture depth. Combined with an advanced neural network, it can detect and distinguish a person’s face, which makes it useful as an authentication method for smart devices.

According to Intel, the setup process is easy and it also relies on a security chip that stores and encrypts user data, just like the Secure Enclave does on iPhone and iPad.

The company says RealSense ID can be integrated with smart locks, access control, point-of-sale systems, ATMs, kiosks, and many other devices. Intel has built its technology with an anti-spoofing system that works against attempts to unlock the device with images, videos, or masks. The probability of someone tricking Intel’s facial recognition system is one in a million — the same number Apple says about the Face ID accuracy.

Since Face ID was introduced with the iPhone X in 2017, we haven’t seen many competitors including a similar technology in their products — perhaps because Face ID sensors are expensive and they require considerable internal space available (which is why the iPhone still has notch). Although other smartphones, tablets, and computers offer facial recognition, they often work based on simply identifying the user’s face in a 2D image.

It will be interesting to see if Intel’s RealSense ID will bring a Face ID-level facial recognition system to other devices. Meanwhile, rumors suggest that Apple will add Touch ID back on future iPhones as some users seem to prefer the traditional biometrics method.