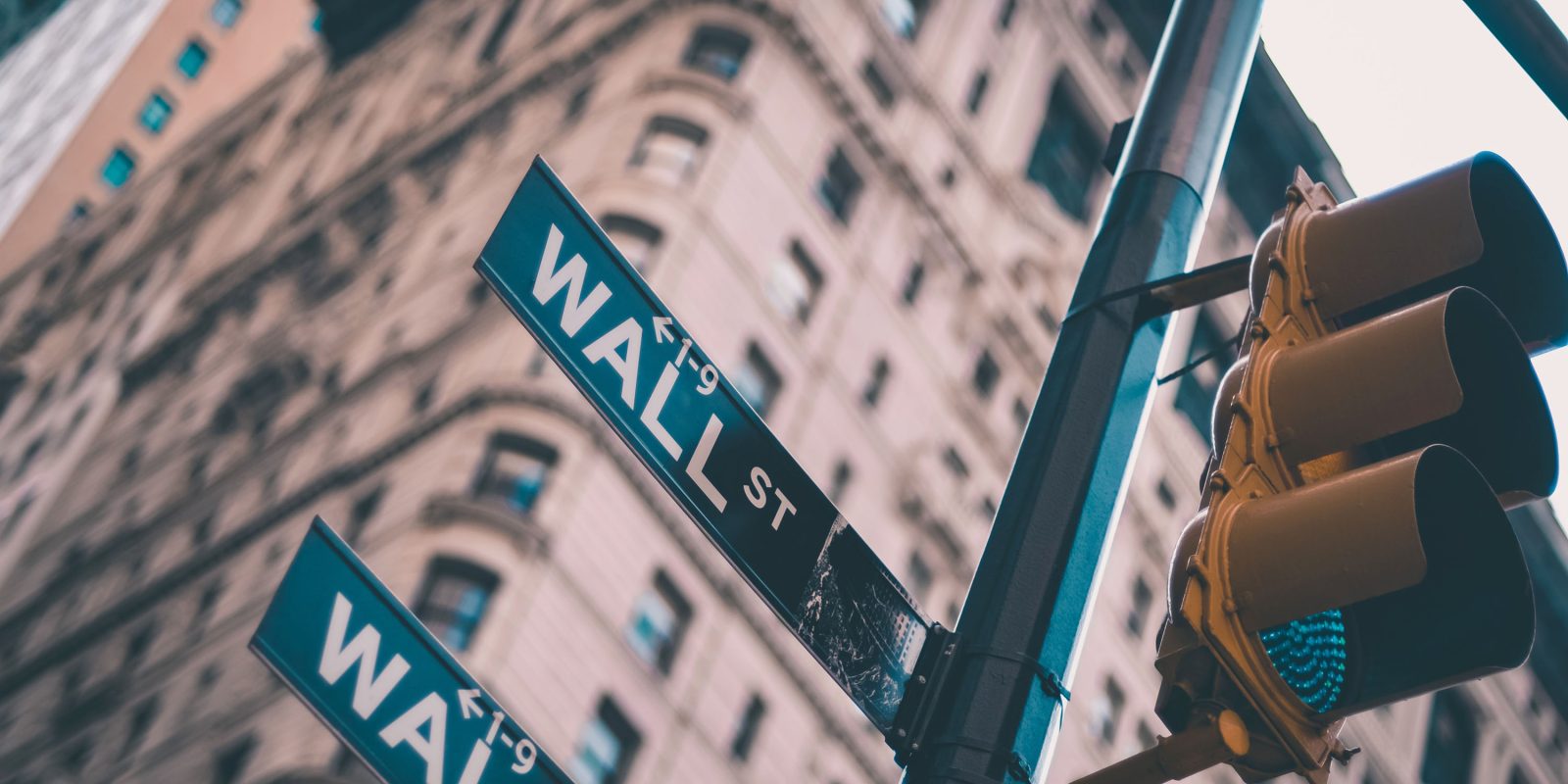 Apple borrowed $14B though a new bond issue with terms of up to 40 years. The company said only that the money will be used for “general corporate purpose,” but it’s believed the bulk of it will be used to allow the company to buy back more of its own stock and to pay higher dividends.

Although a cash-rich company, Apple still borrows money for a couple of reasons …

First, a lot of the company’s cash hoard is banked outside of the US. Repatriating the cash to the US would incur significant tax liabilities.

Second, it simply makes financial sense to borrow at low interest rates in order to fund stock buybacks that are likely to provide a significantly greater return.

Bloomberg has the details.

The company issued debt in six parts. The longest portion of the offering, a 40-year security, will yield 95 basis points above Treasuries, after initially discussing between 115 and 120 basis points, according to a person with knowledge of the matter, who asked not to be identified as the details are private.

Until 2020, Apple hadn’t borrowed in the U.S. investment-grade market more than once in a calendar year since 2017. But rock-bottom interest rates proved too tempting for the world’s most valuable company to pass up as it pursues aggressive share buybacks and dividends.

Apple’s outstanding 40-year bonds, the 2.55% securities due 2060, widened more than 5 basis points Monday to trade around 89 basis points over Treasuries, according to Trace. Bondholders typically sell out of their positions to make room for the new notes, which often come with a heftier yield to entice investors.

Bond issues provide an inexpensive way for Apple to borrow money directly from investors. They buy the bonds, and Apple repays the money on a specific date, paying an agreed interest rate. For investors, buying AAPL bonds provides a very modest return but one which is guaranteed, balancing out riskier elements of their portfolio.

Photo by lo lo on Unsplash