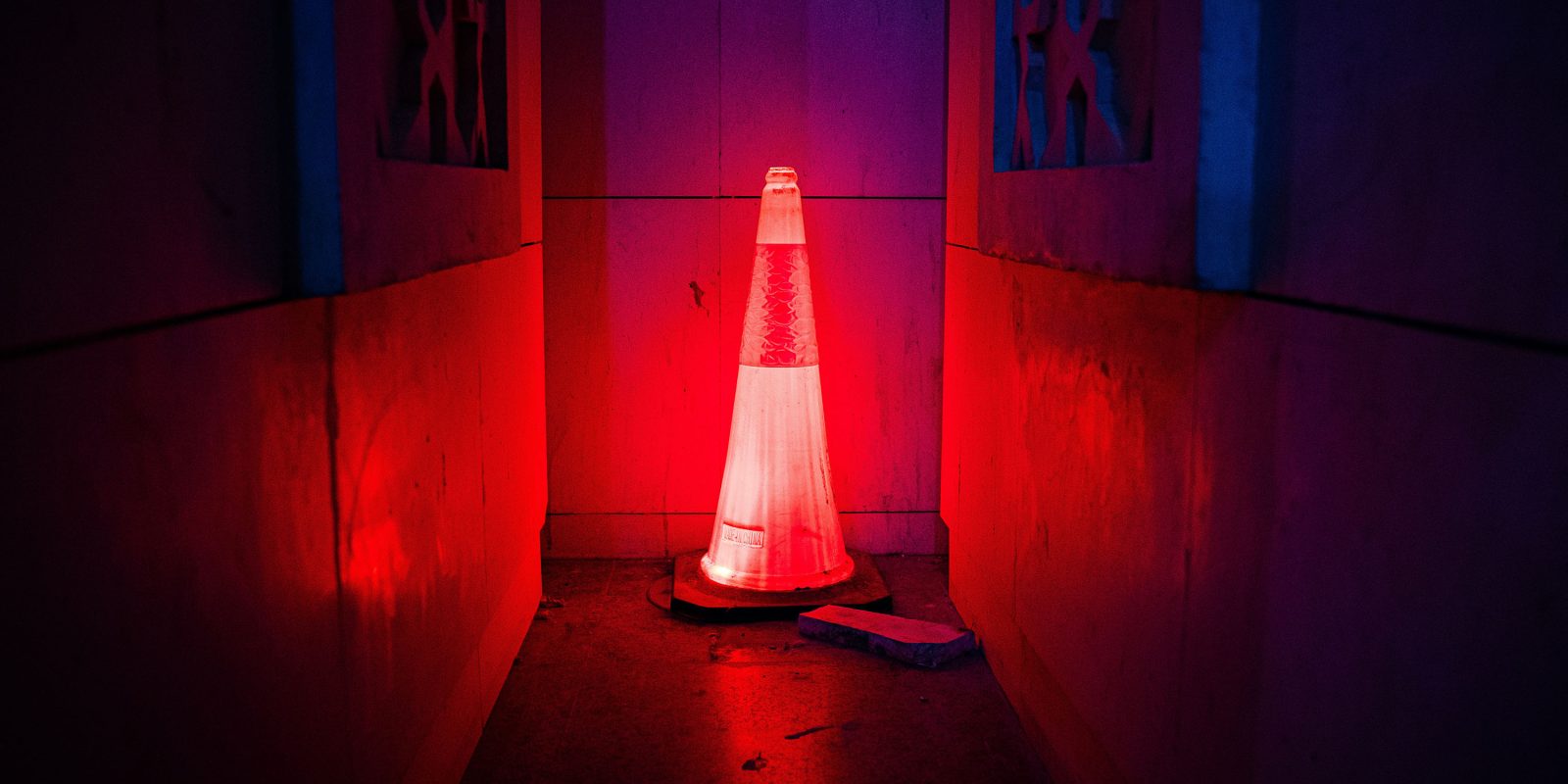 VLC is one of the most popular video apps because it will play just about any format you throw at it. Fans will be pleased to hear that VLC 4 will bring a more modern look to the app in the coming months.

The team behind it is also considering the possibility of adopting a Plex-style business model to secure the future of the app, and is planning a moonshot – literally …

Protocol has a piece looking at both the past and future of VLC, opening with the history of the app.

The student staff running the campus network of the École Centrale Paris had a problem. The university’s Token Ring network had become much too slow for students living on campus. For years, the technology had done its job, offering access to email and newsgroups. But by the mid-’90s, students wanted more. They wanted to download files, browse the web and most of all play Duke Nukem 3D, which was impossible on the ageing network architecture.

However, the university wasn’t able to provide a network update. In desperate need for an outside sponsor, the students struck a deal with a big French broadcaster, which wanted to use the campus grounds as a testbed for an early version of IP-based TV delivery. The idea: Instead of equipping each dorm room with its own satellite dish and set-top box, students would find a way to stream TV signals over their local network.

“The goal of the project was to show that you could resend the satellite feed and decode [it] on normal machines, which would cost a lot less,” said VideoLAN foundation President Jean-Baptiste Kempf. To achieve this, students developed a video server and a playback app, at the time called VideoLAN Client. The project got passed down as students graduated, and eventually, the team behind it decided to open-source it.

It was the Mac that led to the first significant uptick in use.

Weeks after VLC got released as open source in 2001, a developer in the Netherlands ported it to MacOS, causing the first real usage spike. Apple’s initial versions of OS X didn’t come with a built-in DVD player app, and early adopters of the new system flocked to VLC as a replacement.

Popular as VLC remains, it isn’t exactly noted for a pretty or modern user interface. But VideoLAN foundation president Jean-Baptiste Kempf says that is about to change.

Twenty years after its first open-source release, the app is as popular as ever, clocking between 800,000 and 1 million downloads every day. In addition to the desktop versions, there are now also official VLC apps for iOS, Android, Apple TV, Android TV and Chrome OS, among others. And in the coming months, VideoLAN will release VLC 4.0, which will feature a revamped UI. “We modified the interface to be a bit more modern,” Kempf said.

The team has always turned down offers to commercialize the app, but is now considering one possible route of securing the future of VLC.

Kempf pointed to Plex and its ad-supported video services as one model to learn from. “That is something that could work for VLC,” he said.

Oh, and that moonshot…

Videolan also has plans to celebrate its twentieth birthday this year, starting with a literal moonshot: The team wants to put a video time capsule aboard the first commercial lunar spaceflight later this year, and is currently asking VLC users to submit their own videos. “There are a lot of people in the VideoLAN community who actually love space,” Kempf said. “We have SpaceX fans, die-hard fanboys” […] “The moon thing is absolutely, completely idiotic, but it’s so much fun.”

There’s no word yet on the release date for VLC 4, but watch this space.

Photo by Redrecords from Pexels