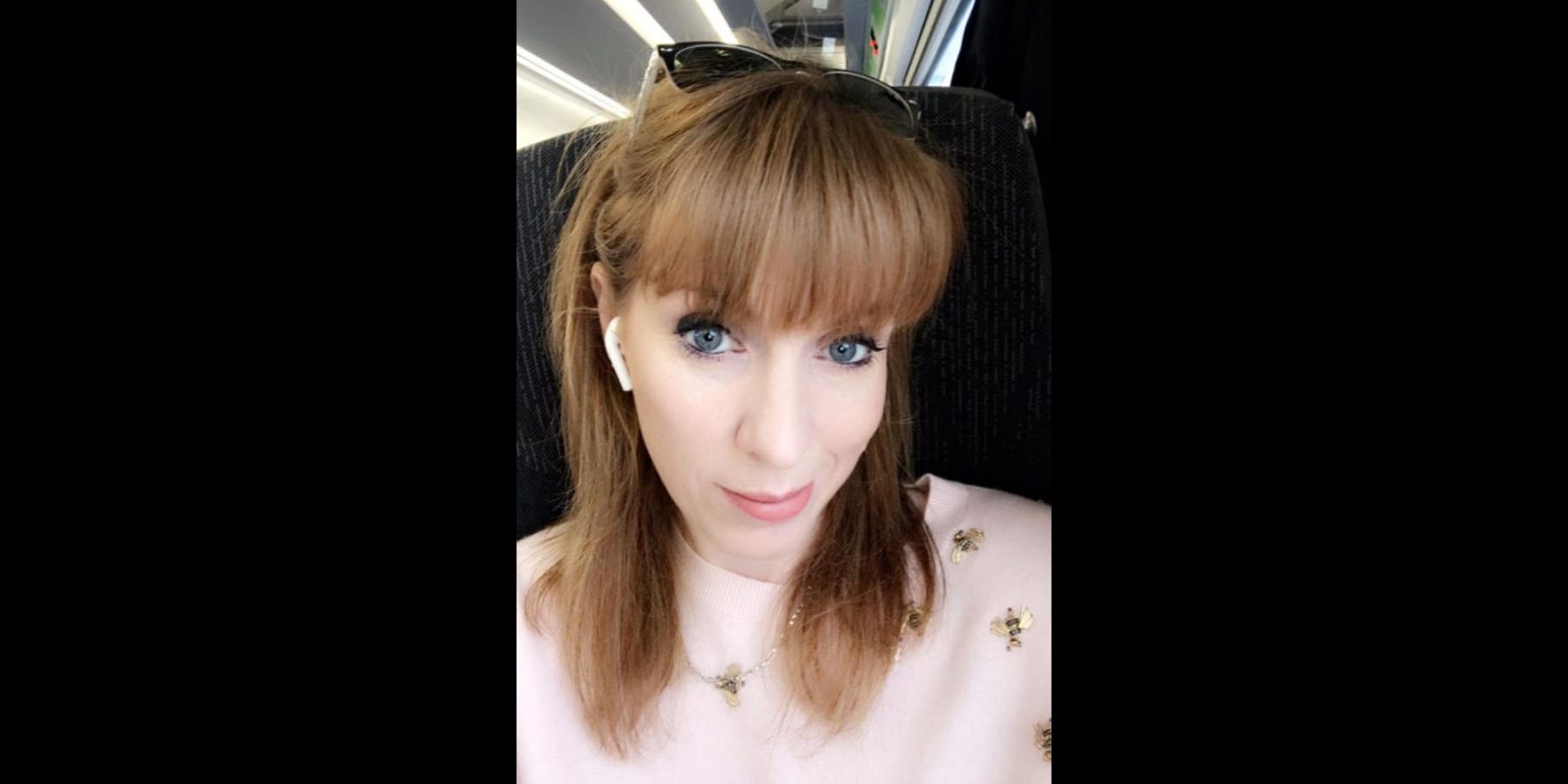 A British politician has come under fire for buying AirPods Pro on expenses, and for paying more than necessary to buy them direct from Apple in order to get them engraved…

Members of Parliament (MPs) were allowed to spend up to £10,000 on extra technology for home offices in response to the pandemic, but British tabloid The Sun notes that eyebrows were raised when Labour MP Angela Rayner elected to buy all-Apple kit – and to pay more than necessary by ordering them direct from Apple.

New stats show the MP charged taxpayers £249 for the top-of-the-range headphones on top of more than £2,000 for other Apple kit at the start of the pandemic.

MPs were allowed to spend an extra £10,000 to kit out home offices for themselves and staff as the Covid crisis took hold. Ms Rayner — who in 2019 was pictured wearing a set of AirPods — bought a set of Personalised AirPod Pros and billed them for use in her office. Other Bluetooth headphones are available on Amazon for £8 […]

John O’Connell, of the TaxPayers’ Alliance, said: “No doubt all this spending will be within the rules. “But MPs should be asking themselves if it was necessary when millions of Brits may face unemployment.”

Ms Rayner’s spokesman said: “All expenses for the running of Angela’s parliamentary office were submitted in line with the rules.”

The tabloid notes that another Labour MP appeared to be setting a better example.

Rosena Allin-Khan [secured] a donation of laptops, worth £10,000, and handing them to schools. The 44 computers were distributed to Primary Schools across her south London constituency of Tooting.

Cult of Mac spotted tweets pointing out that the headphones are available for less elsewhere.

Though some did point out that this was rather petty compared to the many millions of pounds of contracts awarded by the government under emergency powers, many of which appeared to have been awarded to friends of ministers and Conservative party donors, and which broke the law on public disclosure.