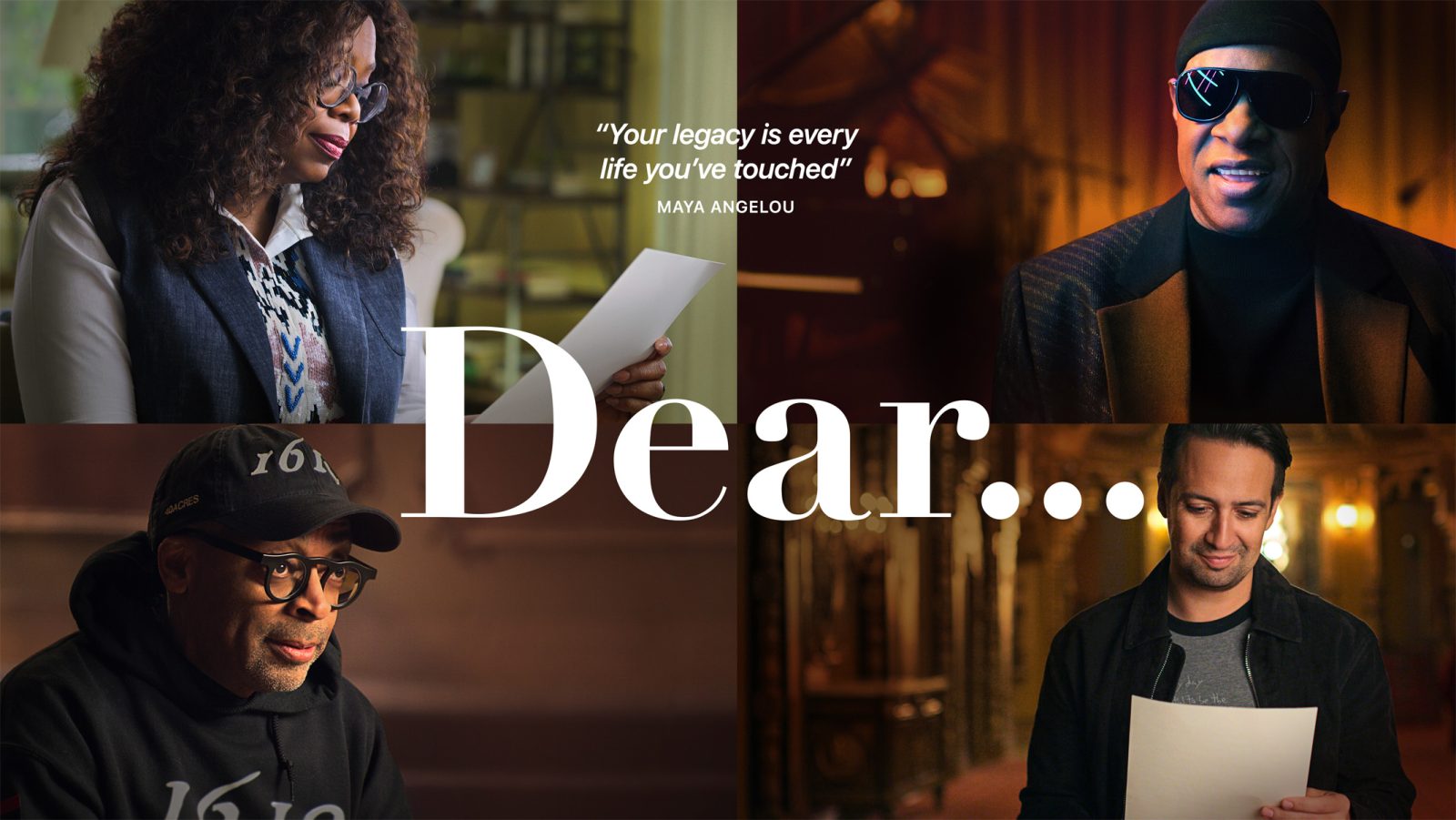 One of the lesser-known Apple TV+ series is Dear... that offers a refreshed approach to biographical documentaries. After the first season featured spotlights on Oprah, Stevie Wonder, Lin-Manuel Miranda, and more, Apple has confirmed its renewed the show for a second season with 10 new episodes.

Apple shared the news in a press release today:

Apple TV+ today announced a second season renewal for its inspiring and acclaimed unscripted series “Dear…” from Emmy and Peabody Award winner R.J. Cutler. The announcement comes on the heels of the critically acclaimed debut of Apple and Cutler’s global smash hit documentary “Billie Eilish: The World’s A Little Blurry.”

Apple didn’t give a specific release date but said the next 10 installments will arrive “later this year.” The second season will include episodes featuring:

You can find the first season of Dear… on Apple TV+ here.