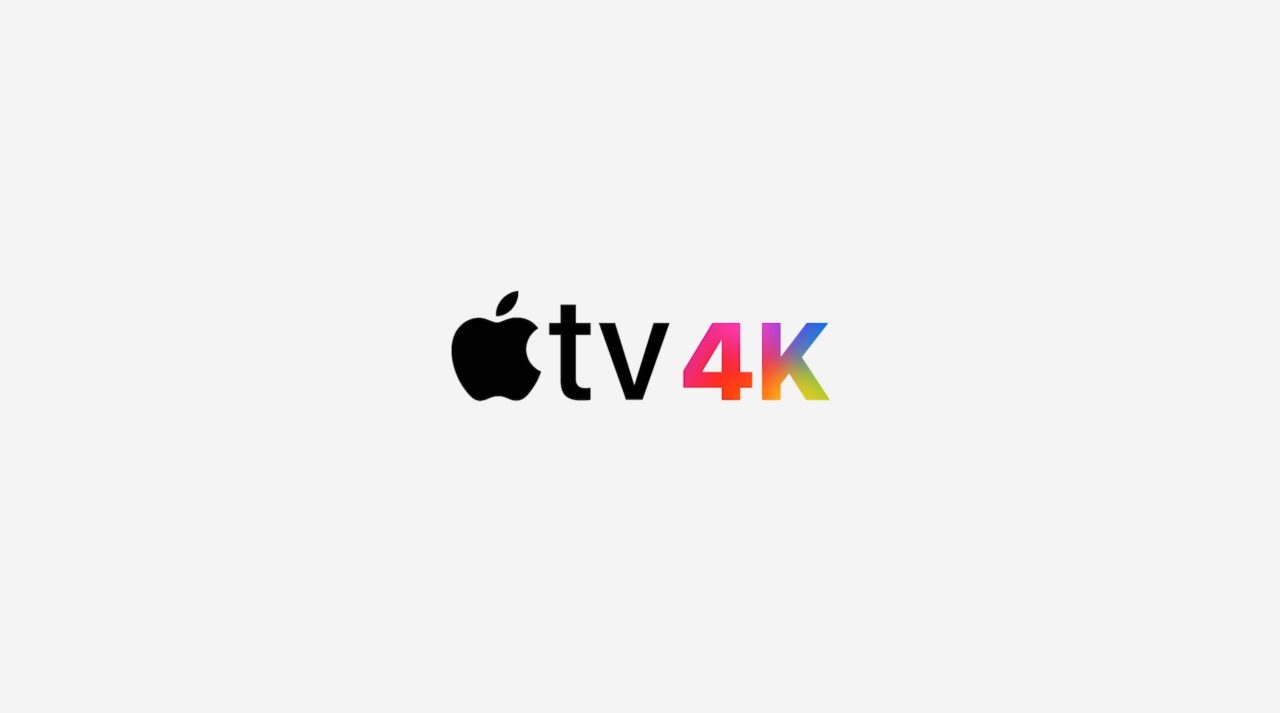 After several rumors, Apple today finally announced the sixth generation Apple TV, the company’s set-top box. While keeping the same design, the product comes with the more powerful A12 chip, a new Remote, and more.

The new Apple TV was announced Tuesday during Apple’s special event “Spring loaded.” Powered by the A12 Bionic chip, the new sixth-generation Apple TV is now ready to run all the games from the App Store and Apple Arcade. And with high frame rate support in AirPlay, videos shot on iPhone 12 Pro can be displayed in full 60-fps Dolby Vision on the new Apple TV 4K.

Through an innovative color balance process, Apple TV works with iPhone and its advanced sensors to improve a television’s picture quality. Apple TV uses the light sensor in iPhone to compare the color balance to the industry-standard specifications used by cinematographers worldwide. Using this data, Apple TV automatically tailors its video output to deliver much more accurate colors and improved contrast — without customers ever having to adjust their television settings.

The Siri Remote has been completely redesigned with a new trackpad and 100% recycled aluminum finish.

The new Siri Remote also has a power button that controls a TV’s power, and another for mute, making it the only remote needed while enjoying TV. Using Siri, customers can easily search for specific shows or movies, control smart home accessories, check sports scores or the weather, and much more. Siri now works on Apple TV in Austria, Ireland, and New Zealand, joining the 13 countries and regions that already support Siri