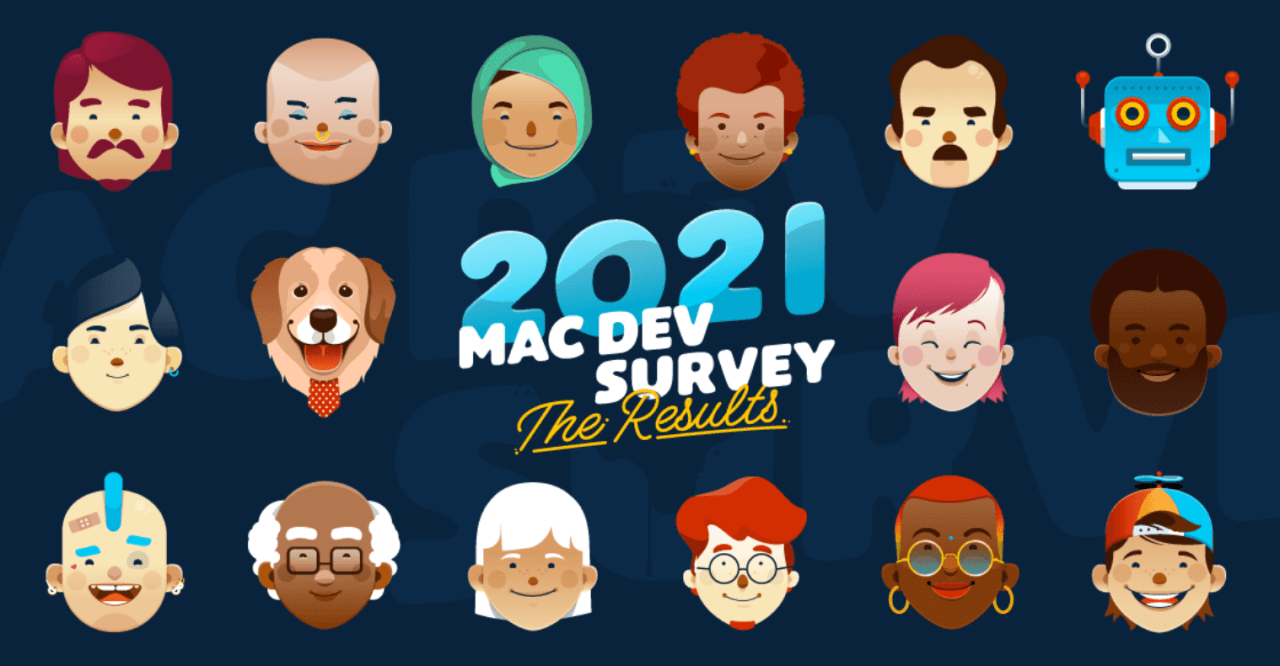 A new survey of Mac developers done by Tower – the makers of the popular Git client – has been published today and includes some interesting findings about the Mac dev community. Among the results are the most popular programming languages, the average age and experience of Mac devs, what type of work they focus on, actual programming time per day, and much more.

4,072 developers working on the Mac answered the call and took part in our 2021 survey. Besides working through 26 individual questions, they also answered a more far-reaching question: Who are we as a community?

When it came to the most popular programming languages, the top three were Javascript, Swift, and CSS. Not far behind CSS came PHP and Python.

As for what type of development the 4,000 respondents focus on web full-stack and mobile were the most common.

One interesting finding was the amount of actual programming time per day.

Two thirds of developers can spend more than 4 hours each day actually coding. That’s a substantial amount of time, considering how many other tasks knowledge workers have to handle these days.

When it came to company size, the results showed about 20% were solo developers, 20% were at large companies, with the other ~60% working on teams inbetween.

The full survey is worth a read and includes more interesting findings like whether developers write unit tests, contribute to open source projects regularly, and more.