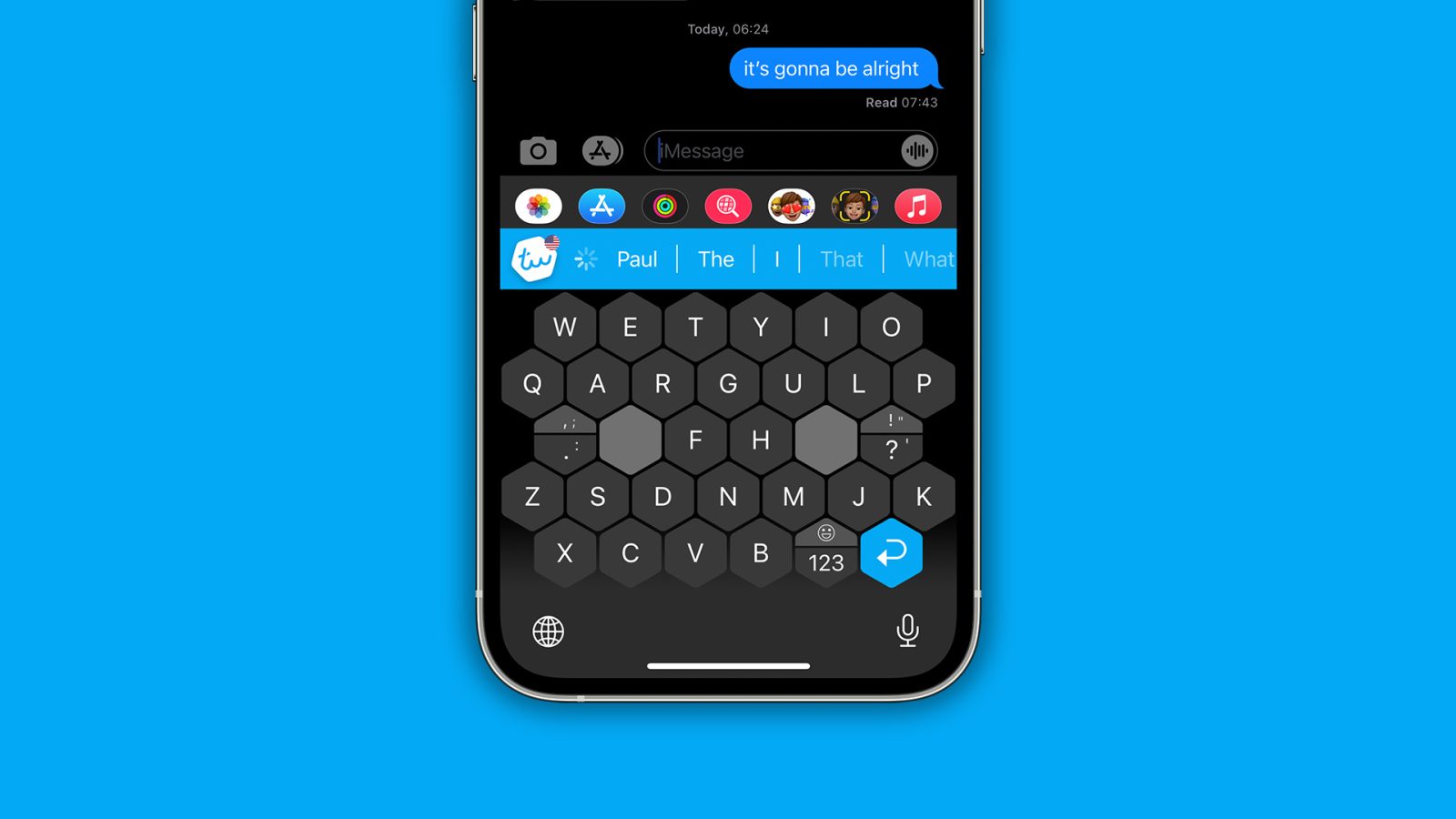 If you think your iPhone keyboard shouldn’t be the same as the one on your Mac, Typewise is taking a different approach. The Swiss startup is today launching version 3.0 of its app, with an all-new autocorrection technology.

According to the developer, Typewise 3.0 helps to further speed up smartphone typing with the support of the Swiss Federal Institute of Technology, enhancing its exacting autocorrect abilities, language detection, and full data privacy with a 100% offline mode.

Typewise uses a honeycomb-style keyboard layout, designed specifically for smartphones. The developer says conventional keyboards result in around 1 in 5 words having a typo. The app reduces typos by 4x and results in 33% faster typing speeds.

One of the best features of the app is the ability to automatically detect the language that the user is currently typing and switch to that language, preventing any incorrect words from entering the user’s work. The recognition software recognizes and assists users when they type in a dialect or use colloquialisms in over 40 languages.

For starters, Typewise is really difficult to use. But with time, you discover it has very useful tweaks and you can learn all of them in a gaming tutorial inside the app.

The app is free to use but offers a Pro version with more tools, such as: